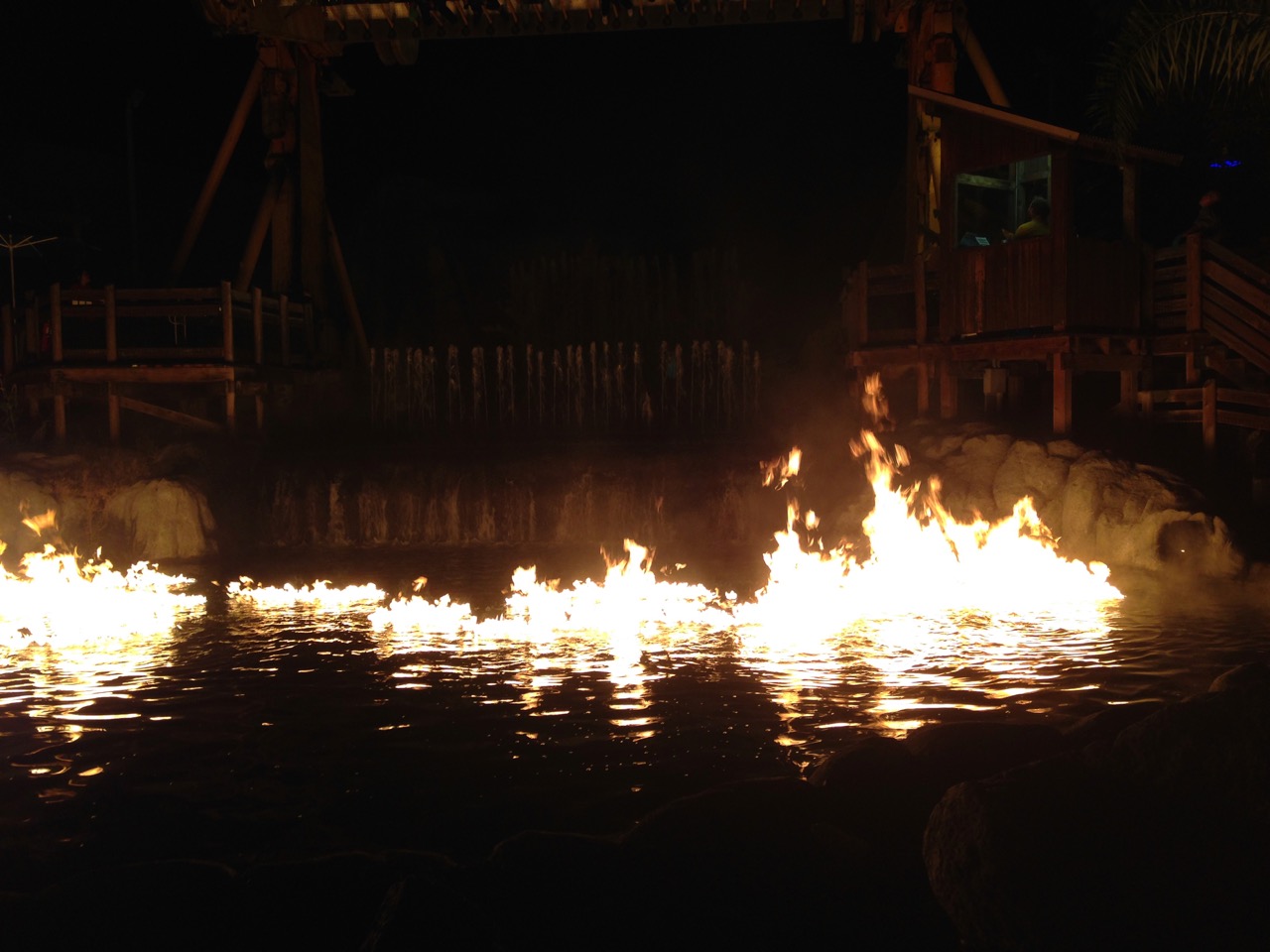 I know this from experience. My wife and I over the years have gone to tons of art galleries and have met countless artists.

As ruthless as this sounds, that’s another reason I decided to commit to art. I’ve seen my competition and pardon my French, it’s a fucking joke!

A handful of artists actually have a winning mindset. Which is great! I love meeting people who don’t suck. I get inspired by them and I also learn from them.

But they were a minority. A very small minority.

I’ll let you in on another secret. The ones who make it aren’t necessarily better than the ones who don’t. They’re the ones who work. Consistently.

I’ve heard every excuse in the book

I’ve heard every excuse why an artist starves. They range from “other people don’t get my genius” to “I need to be inspired.”

Actually, let’s address those two excuses. The first – other people don’t get it. Well, as I learned in sales, don’t try to sell to someone who’s not interested. If someone doesn’t want to buy your product, let them walk and move on to the next guy. I don’t waste my time arguing and if you argue, the sale is lost anyways.

I have a unique style. It’s super distinctive. I’ve heard some people really love it. I’ve even seen my art on walls in YouTube videos. How cool is that?

Everyone has a niche. And every niche has a market. You just need to find that market.

If you look like everyone else though, then why bother? Too many artists play it safe and copy another person’s work so they look just like their friends.

It’s just like when every band in the scene sounds the same. You like one band and the rest? You forget about them.

“I need to be inspired”

This is the exact same thing as writer’s block. I learned from professional writers to just write. Nothing is coming out? Fine. Write the first thing that comes to your head even if it’s random gibberish. Eventually something good will come out of it.

The same applies to art. You just create. If it’s shit, then don’t show anyone. At least you got some practice in.

I draw first thing in the morning after coffee. (Well, technically after 50 push-ups then Romanian lessons). If I can’t think of anything to draw, I do an image search for “game of thrones chicks.” I have now drawn most of them in at least a few poses each.

To succeed at anything, you need a work ethic. That includes art. Art is just another craft, just like plumbing, computer programming, or driving a truck. The more you practice, the better you get.

You ever see that bad ass truck driver who can turn a truck around faster than his peers? He’s been doing it longer.

“But I don’t have natural talent.” Bullshit. I’m quite average as a natural artist. But one day, I decided I love drawing. So I read online what to do.

Anyways, I did exactly that. I drew lines and circles over and over again until they started to look like an adult drew them. Before, my drawings looked like something a kid drew.

When I got better, my friend Allie offered to model for me. Then my friend Roxy followed suit. The rest is history. Now I got paintings for sale in art galleries and my prints for sale here.

I’ve hired a few models since then. I knew Jin from working with her on several musical projects and Sophia answered one of my modeling ads. I’ll start looking for other models next year, just for a change. Jin though has since retired so I’m down to three models.

This was a picture I took at Halloween several years back. We went to an amusement park, which they setup to be spooky. Had a great time!

On Artists and Free Speech