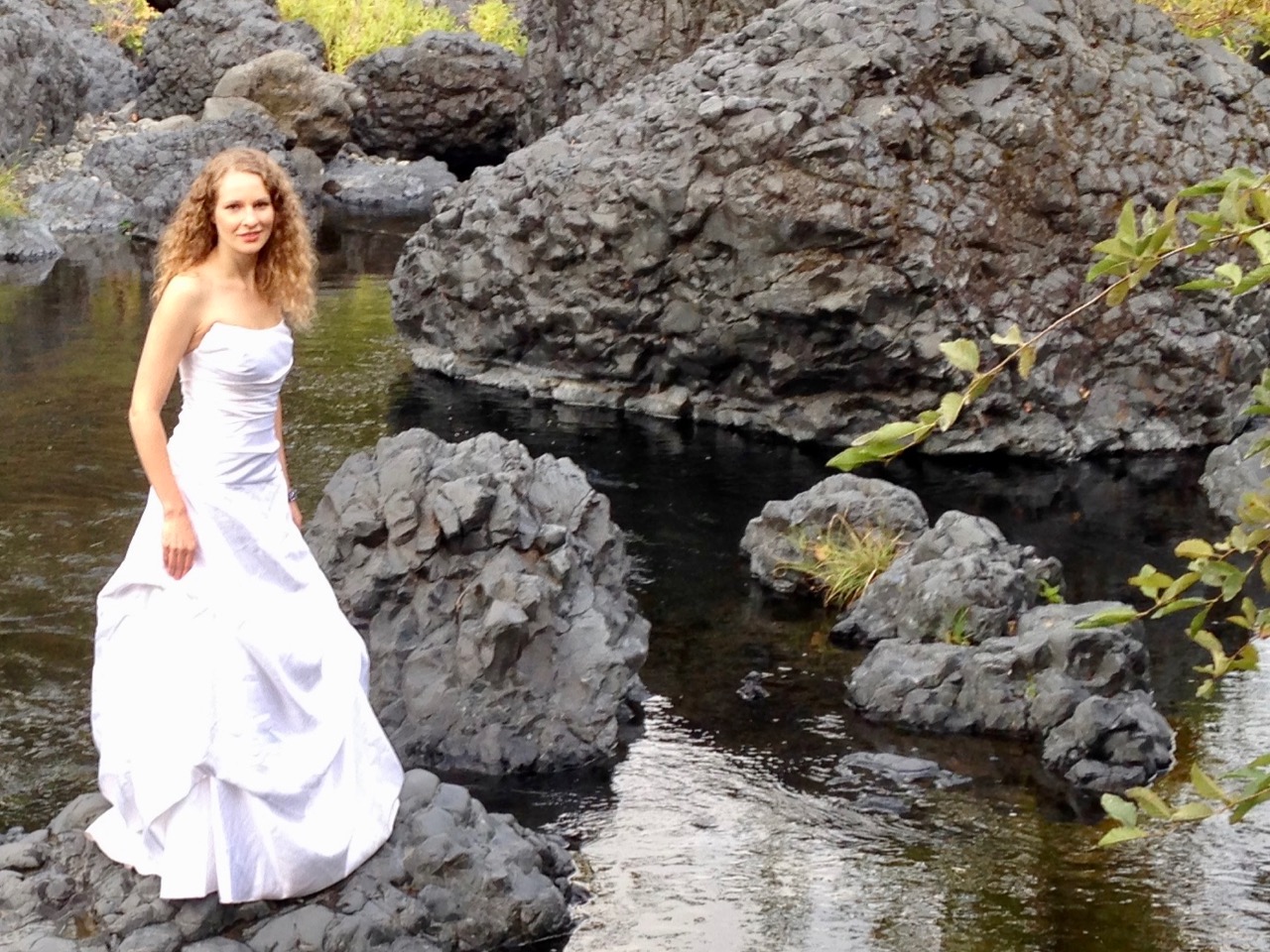 I was taking my dog for a walk. An older lady, had to be in her 60s, walked by swiftly carrying a shopping bag.

She was beautiful. No, not in a sexual way, but in a different way. Her face had wrinkles, but they were all in the right direction.

By looking at her eyes and her lips, I could immediately tell that she spent at least the past few decades well. She achieved what she wanted to accomplish in this lifetime. And she was genuinely happy.

Her decades of happiness was literally etched in her face. Any cartoonist could tell you that. We love drawing these old ladies.

They’re the wise grandma in modern stories. The fairy godmother in fantasy tales.

Their faces have warmth. You know they got your back.

“How do you know all that?”

She was in a hurry, but she slowed down enough to compliment my dog and smile. She already had a smile before I even approached her.

I’m an artist. Before taking my art seriously (thanks Allie & Roxy!), I did cartoons to troll. I learned how to exaggerate features. I learned to be over-expressive. That’s what cartoonists do.

That’s how I know all that. I’m not one of those two bananas, an apple, and a bunch of grapes in a bowl artists. I draw people.

I have three models I work with, with two being very close friends of mine. They’re nice and relaxed throughout our modeling sessions and we’re having fun.

I communicate what poses and expressions I need for a particular piece and I attempt to nail it on the actual piece of art.

Over the years, I’ve gotten really good at reading people. I can tell if someone loves themselves or not. I can tell someone’s self-esteem.

You can read it in their eyes and on their face. Cynical for the past twenty years? They’re going to age ugly. This old lady on the other hand, she aged beautifully.

“You inherit the face you deserve.”

Us cartoonists have a very old saying. When you reach 50, you inherit the face you deserve.

Old people are easy to caricature. They have deep lines that you can easily exploit as an artist. So easy!

The woman who walked by when I was walking my dog? I can draw her right now, even though I saw her for only a total of five to ten seconds. She had long, gray hair, a smile etched into her face, lighter eyes (either blue or green), and that smile even reached her eyes.

I can guarantee that I would love hanging with her in real life. She’d be at worst boring and pleasant. I’d be willing to bet she’d be a lot of fun.

I think the answer would be obvious. Don’t you?

If you smile for decades, that smile will hold. A cartoonist would make you a good guy.

Then there’s the sad, droopy guy with sunken eyes who avoids eye contact and looks at his feet. He’s also easy to draw.

Then there’s the wicked old lady who’s always scheming something evil. She looks like she hasn’t smiled since her husband’s funeral twenty years ago.

You got the insecure guy who looks at his phone all day and is scared to talk to girls. Make him skinny fat with an elongated neck.

People are caricatures, depending on the life they’ve earned.

Champions look like champions. Even if you didn’t know who Mike Tyson or Tom Brady were, you’d know they were champions at something. Mike Tyson’s older than I am and still looks like he can get in the ring and knock someone out.

Losers look like losers. Drag their face down. Drag their bodies down. Their body language alone, even if you had to draw a bag over their head, you’d still be able to draw a loser. Drooping shoulders. Gut, despite having noodle arms. Stick legs. Everything just looking sad.

So start living the life you want. When you’re 50, I’ll definitely be able to tell if you’ve won or lost at life.

That’s Tori, a model I worked with three times in 2015 and 2016. Beautiful girl, I still have some of her skin care products which are handmade and quite good.

I’ve heard Tori laugh many times. Her laughs are genuine.

She will still be beautiful in her 60s. I just wish I had painted her.

On Players and Marriage

Then find someone younger and cuter