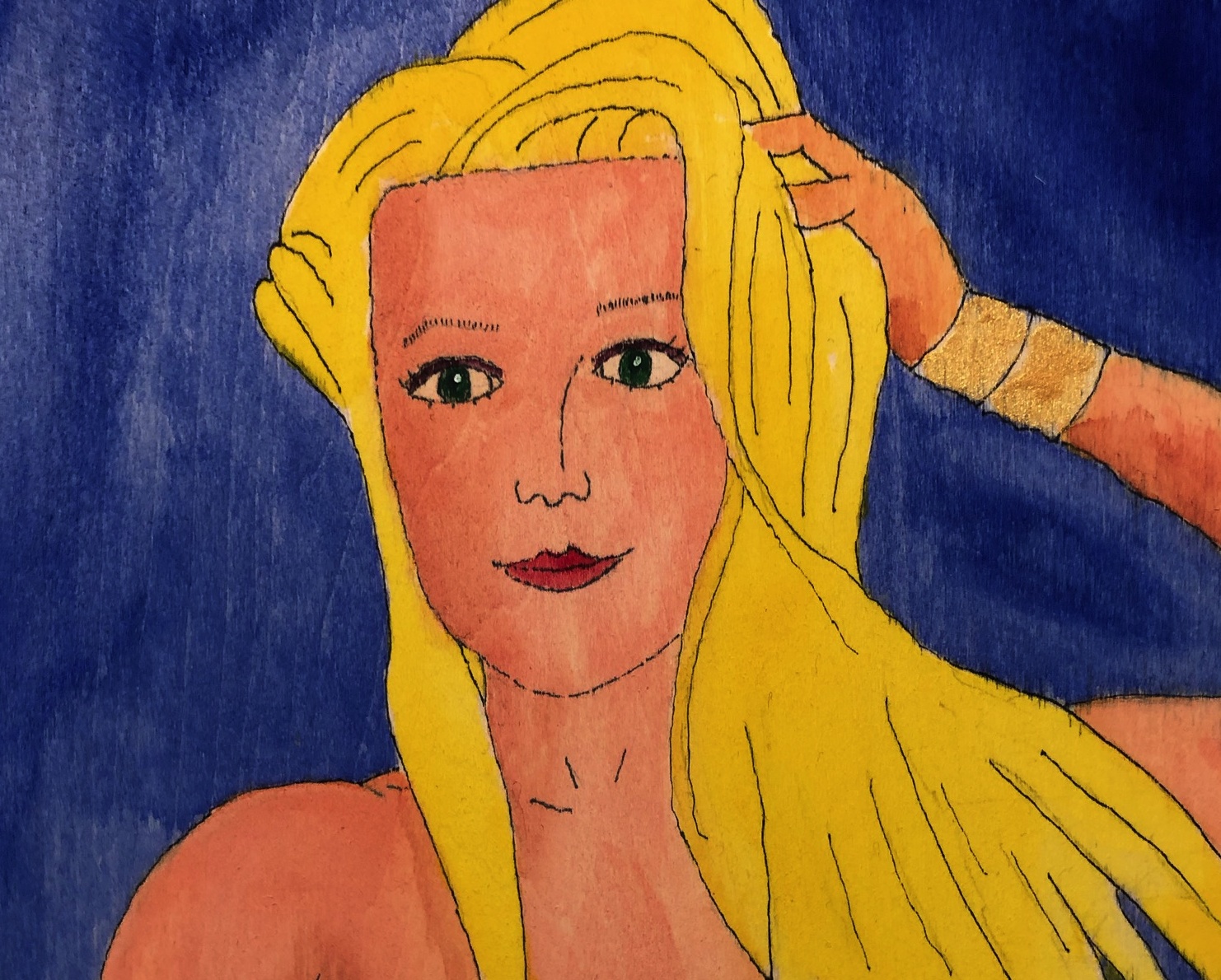 How do legends start? They’re usually based on some kind of truth. Or what someone with a lot of charisma thought was the truth.

On the Ancient Greek island of Delos, women would leave offerings to a beautiful nude female creature that they called Brizo. They’d leave her offerings in exchange for her protection of their husbands and sons from the dangers of the seas.

She eventually became a Greek Goddess. To be exact – Brizo became the Ancient Greek Goddess of Mariners, Sailors, and Fishermen.

Later on, Ancient Greeks used her in oracles and dreams as well.

But her primary role was protection of the men in the seas. Note that women worshiped her, not the men who she directly protected.

Of course, you can still visit Delos today. Very few people live there as it’s mostly archeological ruins. If you’re an archeologist or a history buff, you’ll probably love a boat ride and a day or two on the island.

We didn’t get a chance to go there when we were in Greece last year. We explored Olympia and some nice Greek beaches. If you ever go there, try the seafood!

Have you ever seen the original Star Trek series? Well, they had an episode where the crew encounter Apollo. Apollo turned out to be a powerful alien, not a God. But the Ancient Greeks also encountered him and with their knowledge for the time, it made sense that he must have been a God.

What about Brizo? Did the Ancient Greeks see a mermaid? Or, was it something else on a foggy day where two people saw something, then filled in the blanks?

I don’t know. I wasn’t there. That’s often how legends start though. They’re often based on something real.

Or maybe it was just two people who had way too much to drink.

I’d love to believe in the existence of mermaids. Like Fox Mulder wants to believe there are aliens. Every time they’ve found a body or a skeleton though, it turned out to be a forgery.

So regardless, I’m going to use Brizo as a recurring character.

“Because that must means he loves her.”