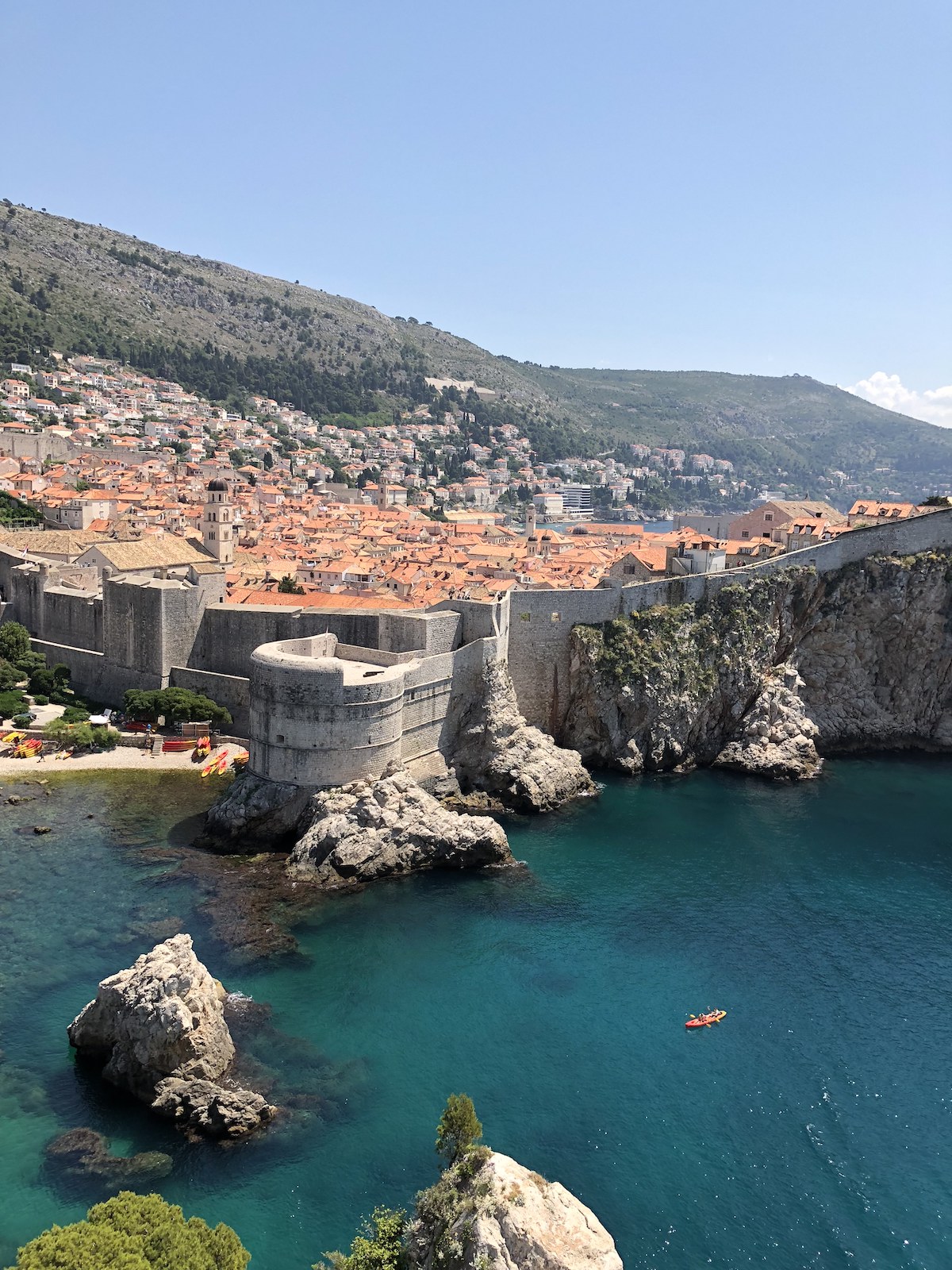 In 2000, we took our son to the theater to see a God awful movie called Mission to Mars. Before going to the movie, my son said “I want to be an astronaut.”

We saw the movie had a PG rating. No, not PG-13. Straight up PG. So we mistakenly thought it would be a safe movie to take our young son to.

Instead, we got to see each astronaut die graphically. And yes, they showed the deaths. The first guy died by spinning round really fast until he exploded into a mass of blood.

After the movie, my son said “I don’t want to be an astronaut.”

Now, most movies are terrible to begin with. I’m not into film like I used to be.

But since the 90s, American culture took a cynical turn. It became increasingly doom and gloom until today when pretty much everyone in America hates America. Which is retarded because America is awesome and anyone who thinks otherwise is a total loser. But more on that another day.

The movie rating system though is a fucking joke. PG means no titties. Yet they’ll allow graphic violence, as in that horrible movie that ruined my young son’s dreams of being an astronaut. And yes, he’s got the IQ and the work ethic to be one. Just not the desire any more.

How did that get past the rating people?

It’s because the American people are prudes.

Yes, I love America and her people. More than pretty much anyone else today. (Which unfortunately no longer says much).

But I’ll be the first person to admit that we’re a bunch of fucking prudes.

I loved Game of Thrones. Never read the books. But saw all the episodes.

We played our cards right and now can afford to travel the world. In one of our travels, we got to see some of the film locations in Croatia and even took a Game of Thrones tour.

The tour in Dubrovnik ended in a licensed Game of Thrones shop. I had a half hour conversation with the shop owner. She told me she had no idea what Game of Thrones was, and her son told her she needed to talk to HBO and get a shop.

Well, she listened to her son and now has so much money that she owns two shops.

Anyways, the majority of American complaints about Game of Thrones revolve around nudity. Which is totally retarded.

I have naked women in my house all the time. Not just the Mrs. Models and sometimes female friends will be nude in my house. In fact, both Allie and Roxy started off as friends before they became my models.

Nudity is not dangerous. You’re not going to get killed by a naked woman. If you see one, that’s a good thing, not a bad thing.

But the level of violence in Game of Thrones. Yes, I get it. It was necessary to show how evil some of the characters were.

But to be clear, the violence is why I won’t show Game of Thrones to children. I don’t care about the nudity.

It all comes down to this right here. Violence ok. Nudity bad.

And we wonder why our divorce rates are so high.

My son grew up with nudity being ok but violence is something you must prepare for. I taught him Jiu-Jitsu from a very early age. I had him take a year of boxing from someone else as my boxing skills still need refinement.

Still, the mindset. I realize violence is a reality. You should prepare for it and it should be second nature if you’re ever involved in it. You hope you never are though.

It’s awesome. Not something that should be feared like the average American does.

Like I’ve been saying, the average American is a prude. You can’t believe how many times I’ve heard people bitch about the nudity in Game of Thrones but fail to mention anything about the crazy levels of violence and torture. Apparently, they’re ok with that.

And apparently, I’m the opposite from most Americans when it comes to how the rating system should work.

I shot this shot during the Game of Thrones tour in Dubrovnik, Croatia. If you’re a fan, you’ll see how much CGI they used.

My 2c on Black Pill men

Self-improvement vs Crabs in the Bucket people