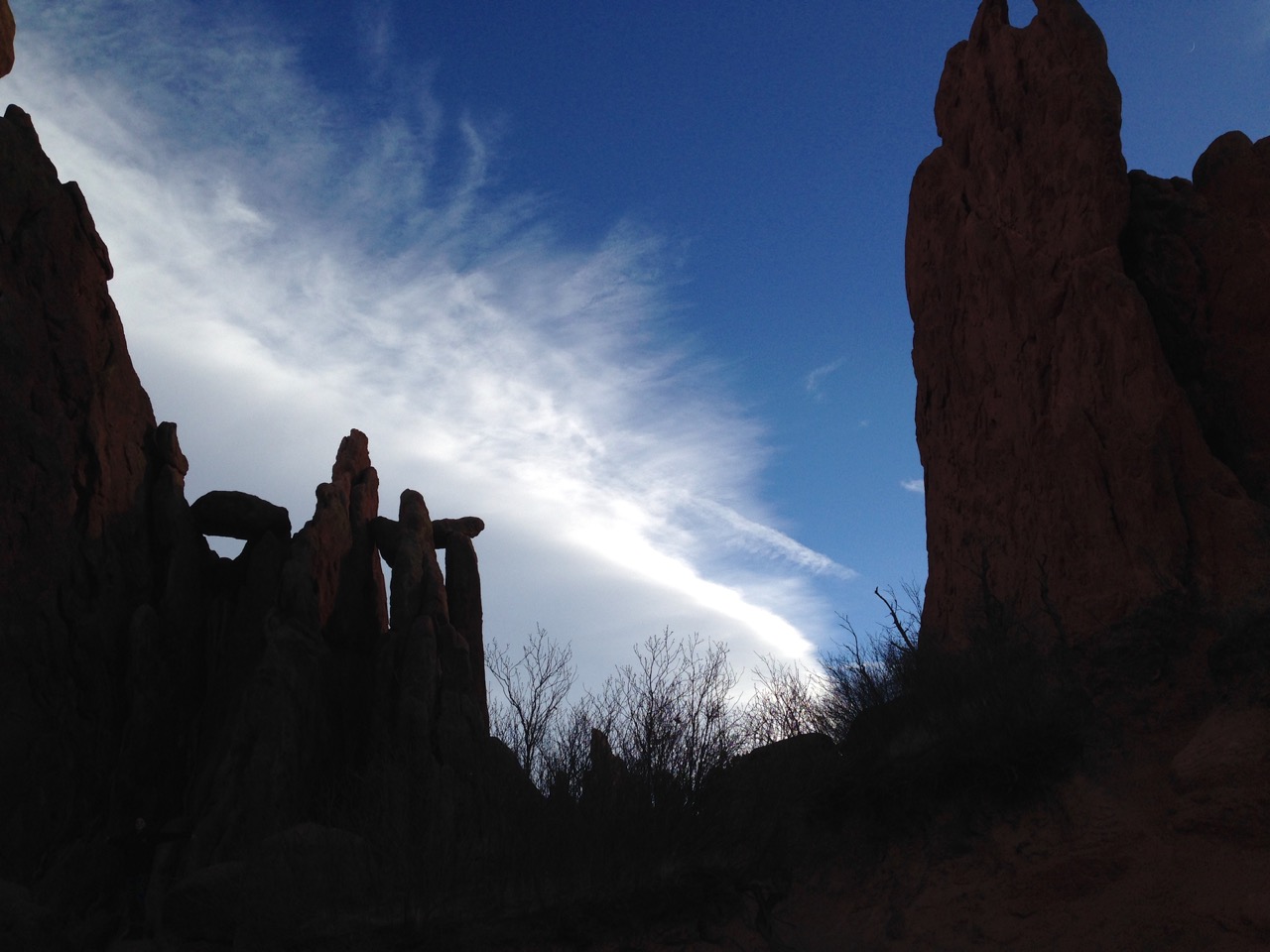 I’ve always said that women find themselves, and men make themselves.

Is it true? Is anything true?

And no, I’m not on drugs, other than a pretty strong ass Bloody Mary.

I kept looking at my drawing pad. I was supposed to put something on it. Then got frustrated and whipped out a deck of cards and played free cell. Then another game of free cell.

I didn’t know what to do.

Then, I said screw it and opened up the bottle of vodka. I just bought it last week. Tito’s.

I remember several years ago, me and one of my other models drank heavily around midnight. I asked her a question which made her break out in tears. Something personal. But something that made her realize how fucked up her life was.

That was the last time I owned a bottle of Tito’s vodka. She drank almost half of it that night while I drank whiskey.

So now, I’m drinking the Tito’s because I got nothing tonight.

Or I had nothing. More on how I fixed the problem coming up.

Anyways, I got to thinking. I finally published my article on Western Classical music this morning. It’s with sadness though. It reminds of my last dead band. (I got a lot of those).

I’ve always struggled in music. Never made much. Played to almost empty clubs.

The thing is, you can actually make some decent side money playing cover gigs. Learn 20-30 songs from the 80s and about 10 from the 90s and you got a throwback band. You’ll have gigs lined up.

I didn’t want to do that. I wanted to play originals. And it broke my wallet to the point I almost broke my guitars to bits in 1994.

Luckily I came to my senses and sold all my musical equipment instead.

In 2006, a friend of mine and I started complaining about the lack of good music today. We longed for 1977-1987. Which is funny because his favorite band is the Cure and mine is Judas Priest. Two completely different genres. But the years matched.

So in 2007, we bought all these musical instruments. I ended up with two synths and five guitars.

That all led to the same result. Lots of money spent. Very little money made back. Music has always been a money pit for me.

And no, I wasn’t doing it for fun. I wanted to make a living doing it.

My second band’s first drummer ended up touring the country with another band. But me? I never made shit.

So you’re going to fail in life. You just keep going.

Even Tom Brady lost 3 Super Bowls. Ironically, his best Super Bowl performance ended up in a loss because the Patriots defense couldn’t make a stop. Nick Foles got the MVP of that game despite Brady having a better performance.

Losers will bitch about life being unfair. Winners pick up the pieces, learn something from the events, get up, and try again.

The Bloody Mary kicked in

So there I was, thinking about that moment when I made her cry.

No, I’m not going to say which model this was. (It’s neither Allie nor Roxy though. I’ll say that much).

And I just started drawing.

And you know what? It turned out pretty good. I got the rough draft done in only 15 minutes.

If you’re having a roadblock, mix it up a little bit. Try something completely different. Just don’t get frustrated and throw in the towel.

Back to music, it’s still a money pit for me. But that’s ok. I made enough money selling my paintings that I can afford to lose money in music now without it making me sad.

Next time though I feel like this, I’m just going to redo some of my lessons. Yes, I’m taking lessons now. I want to be formally trained so I can tell you what kind of shadows you draw when you draw that part where the deltoids meet the scapula.