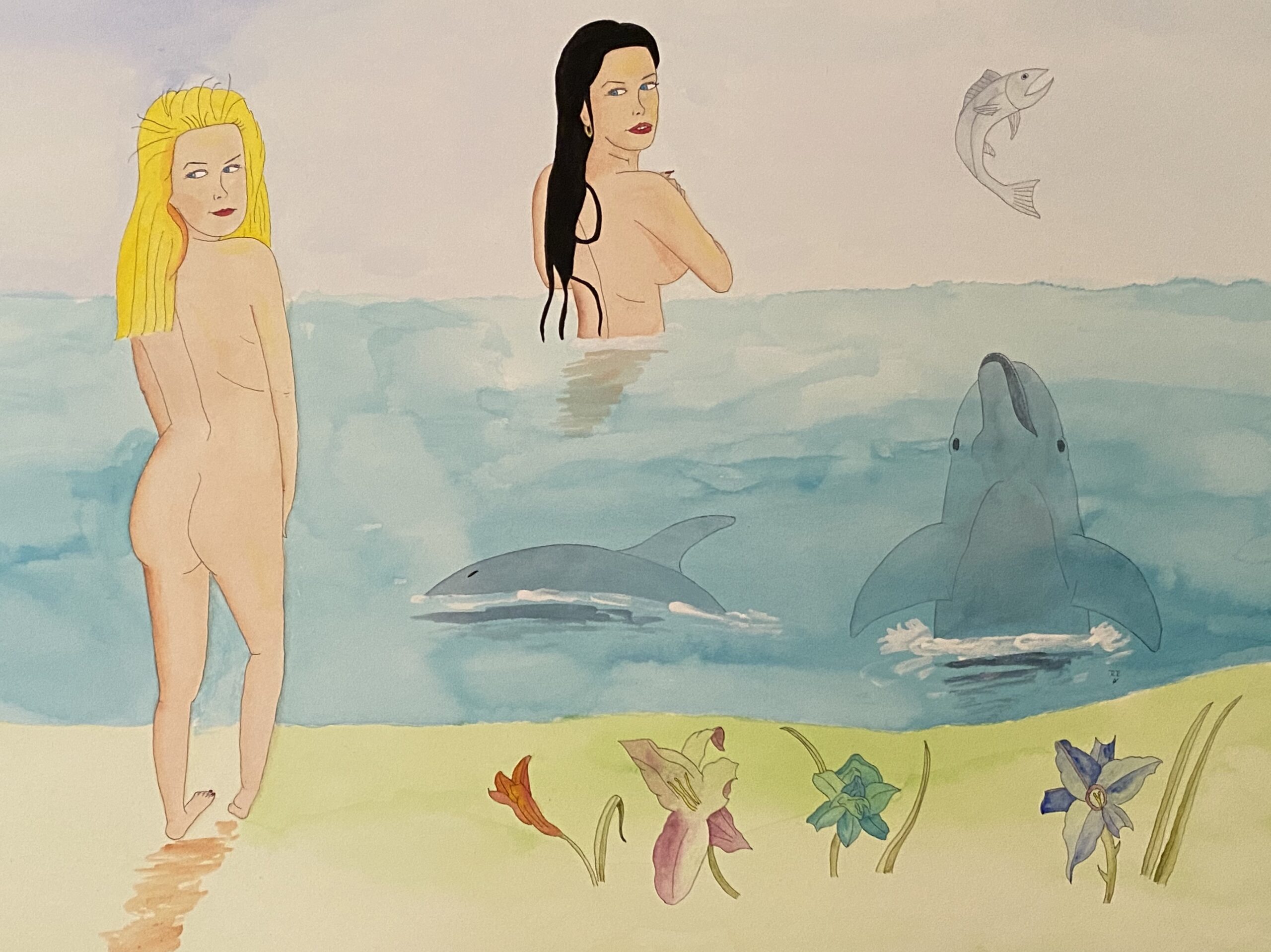 There are certain things that get better with age. However, metabolism isn’t one of them.

Awhile back, I took a good, hard look in the mirror and saw a few pounds of belly fat that could definitely go away. Playing the odds, it’s OK to store fat elsewhere. On your stomach though, that increases your chances of diabetes, a few types of cancers, and heart disease.

So, this weight has to go.

Besides, gotta have a good beach body, right? Considering I’ve suntanned in the Caribbean multiple times and a few times in the Mediterranean, I want to look good.

Some folks will complain about vanity. Well, I’m not one of them. You should look good. If not for yourself, for everyone else around you. We were a happier nation back in the 80s when we actually gave a damn about our appearances.

Back to losing weight, in your teens and twenties, you can get away with eating garbage. If you work out hard enough, that extra weight will magically disappear.

That shit stops in your thirties. By your forties, you really have to be good.

I’m even running and the weight doesn’t come off like it used to.

No, not jogging. I mean running. I’m that older gent on the bike trail that’s passing everyone else up except for the people on bikes.

We eat super healthy six days a week and sin one day a week. Some folks can sin twice a week. Others can only sin once a month.

It’s all about knowing your body. Some folks can simply get away with more than others. That’s just how it goes.

The important thing is to know where you stand. Are you one of those people who can sin twice a week? Or can you only sin once a month? Or less?

How many times should you eat a week?

It depends on what you do for a living. If you’re a farmer or physical laborer, you need to eat a lot more than if you’re an office worker or professional blogger.

That said, if you’re a farmer or physical laborer, take this article and throw it in the attic. Then when you’re retired, take it out of the attic and read it very carefully. You’re simply not going to burn off the calories like you did when you worked.

You can go without meals. You can also go without breakfast. In fact, I actually recommend skipping breakfast entirely.

Intermittent fasting does wonders. It allows your body plenty of time to both digest your food and burn off those extra calories. I’m also convinced it will help you live longer (and healthier).

On top of intermittent fasting, I’m adding a 24-hour fast once a week. This should do the trick of burning those extra few pounds.

Let’s do the math. Two meals a week would be 14 weekly meals. Minus one since I’m doing a 24-hour fast on Sundays. That’s 13 weekly meals.

No snacking whatsoever. If a co-worker offers you some of her potato chips, say “no thanks.” If you take one chip, that’s a meal. (Yes, you have to be this strict if you’re over 40).

Now a hot tip. If you struggle with skipping a meal, you’ll notice a secret ingredient in every diet pill on the market – caffeine.

If you’re thinking that coffee is an appetite suppressant, you’d be 100% correct. Coffee’s a wonder drug. It also helps you when you’re not eating. If you’re totally starving and can’t take it anymore, drink a cup of black coffee instead.

24-hour fasts do wonders. They give your digestive system a break. They also teach you self-control, which is a great power to have.

About the featured image (painting)

Allie and Roxy both watch their diets. Allie has a young baby and already looks this good again.

The dolphin on the left comes from a picture I took in Panama. My wife and I were in a small boat dolphin watching. They’d swim alongside your boat and if you’re really good with a camera, you could photograph them actually jumping out of the water.

Unfortunately, I didn’t have my camera with me. Just my cell phone.

The dolphin on the right comes from the Dominican Republic in the dolphin park. We swam with dolphins and paid for the pictures of us swimming with dolphins.

A warning though – dolphins swim super fast. I got a mouthful of water during one of the swims. Learned the hard way when to time my breaths.