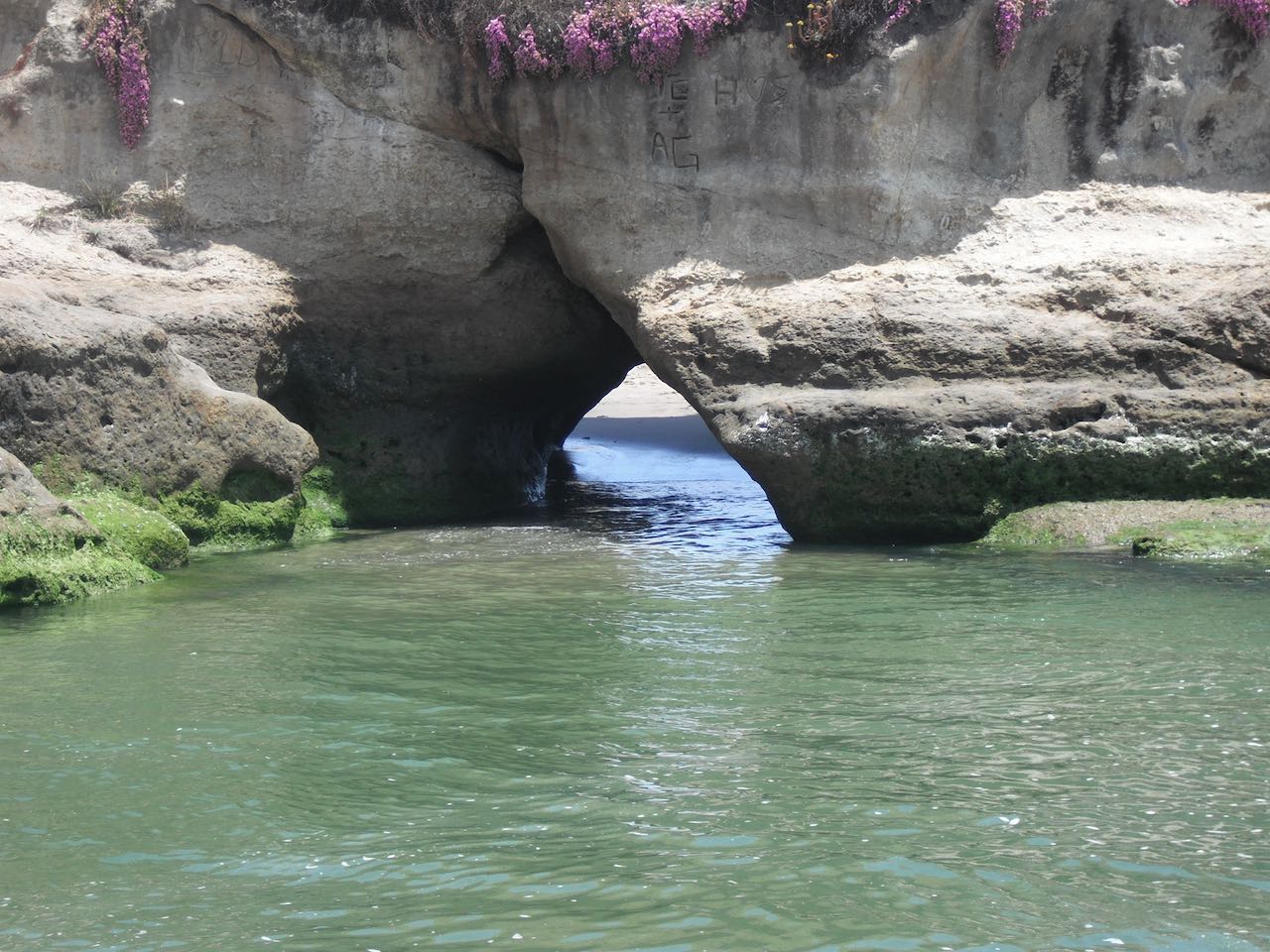 2021 started off as a suck ass extension to the already bad 2020. Which is sad because 2020 started off with so much promise for us.

We spent the beginning in Costa Rica, Panama, and Texas and had a wonderful time.

Then when we got back home, I sold a few paintings for a good amount of money (no, if you’re not my accountant, it’s personal how much. But we’ll say it’s enough that I now to have an accountant). Also, I got my paintings into a pair of art galleries.

Then the pandemic hit. Whether you believe the pandemic is real or if it’s a power grab, I’ll leave that up to you.

What mattered to me though was I had to pull my paintings out of the galleries. It really sucks for several reasons. One – I want to sell some paintings and now I can’t. Two – the first gallery owner was the coolest guy on the planet.

He took about an hour to spend with me and told me all about everything from framing to sales. I didn’t know any of this shit. I just paint paintings.

Now, who knows how many galleries will still be in business when they open the country back up? This is also very sad because they’re real people who invested decades of their lives into their businesses.

So after a fantastic start to 2020, it ended rather miserably. We were supposed to go to Romania for the summer and New Zealand for New Years. It was supposed to be the best year ever. Instead, it turned out to be a disaster for almost everyone.

Not at all complaining though because compared to the average family, we’re doing ok. We always keep six months of cash equivalents and we keep our debts low. I feel really bad for those who lost either their jobs or their businesses because it’s been almost a year.

I thought it was a stupid idea and a waste of time.

Well, we all know what happened. (Insert d’oh! emoji here).

Now I’m finally taking it serious. Whether you have it as part of a balanced investment portfolio, it’s your primary investment strategy, or it’s your way of life, regardless, I strongly suggest owning at least some.

I’m dollar cost averaging it. That means a certain amount every month, regardless of if it goes high or low. Over a period of ten years, I should have a shitload of the stuff.

Yes, I know. I should have done this years ago. Better late than never though.

I don’t trust Apple or Google. They’re both Silicon Valley companies and whereas in the 90s, software nerds used to be very libertarian (small l libertarian, not necessarily a member of the Libertarian Party), today they are SJW.

They can’t be trusted.

Fortunately, encryption is still both very hard to break and when you do break it, it’s almost always user error on the part of the user. Not credit to the encryption cracker.

So I’m encouraging everyone to use encrypted messaging servers rather than Apple or Google for your text messaging.

Google used to have the unofficial tagline “don’t be evil.” Well, they’re now evil. And I don’t use that term lightly.

Use DuckDuckGo for your searches too. They’re not only better, they’re pro-privacy. Google is the opposite.

Social media is only for traffic to blog

It’s sad. I used to love social media but social media companies have become the biggest douchebags. You simply can’t trust them anymore.

I rant more about social media here and don’t want to repeat myself.

So now, the few places I still have social media are only to get traffic to my blog. That’s it.

Which is much better anyways. I should have been spending more time on my blog and less time on social media. Social media is a time sink.

I’ll even leave a lot more comments on other blogs too. I haven’t been doing that enough.

This was already put in place. Health was my first red pill. Now though, I’m taking it even more seriously.

I’ve already hit a new high for deadlifts. However, my pull-ups still haven’t recovered anywhere near my 2017 high.

I’m eating a lot more red meat and fish now and consuming more protein. I feel pretty good. Not as good as my 2017 highs, but still pretty good.

It’s sad. Santa Cruz, California used to be babe central in the 80s. Nowadays, you don’t want to see most of the people there in swimsuits. It’s amazing that California went from the land of hot babes to what it is now.

And by the way, check out my short stories at the following link. They’re less than $10.

Health was my first red pill