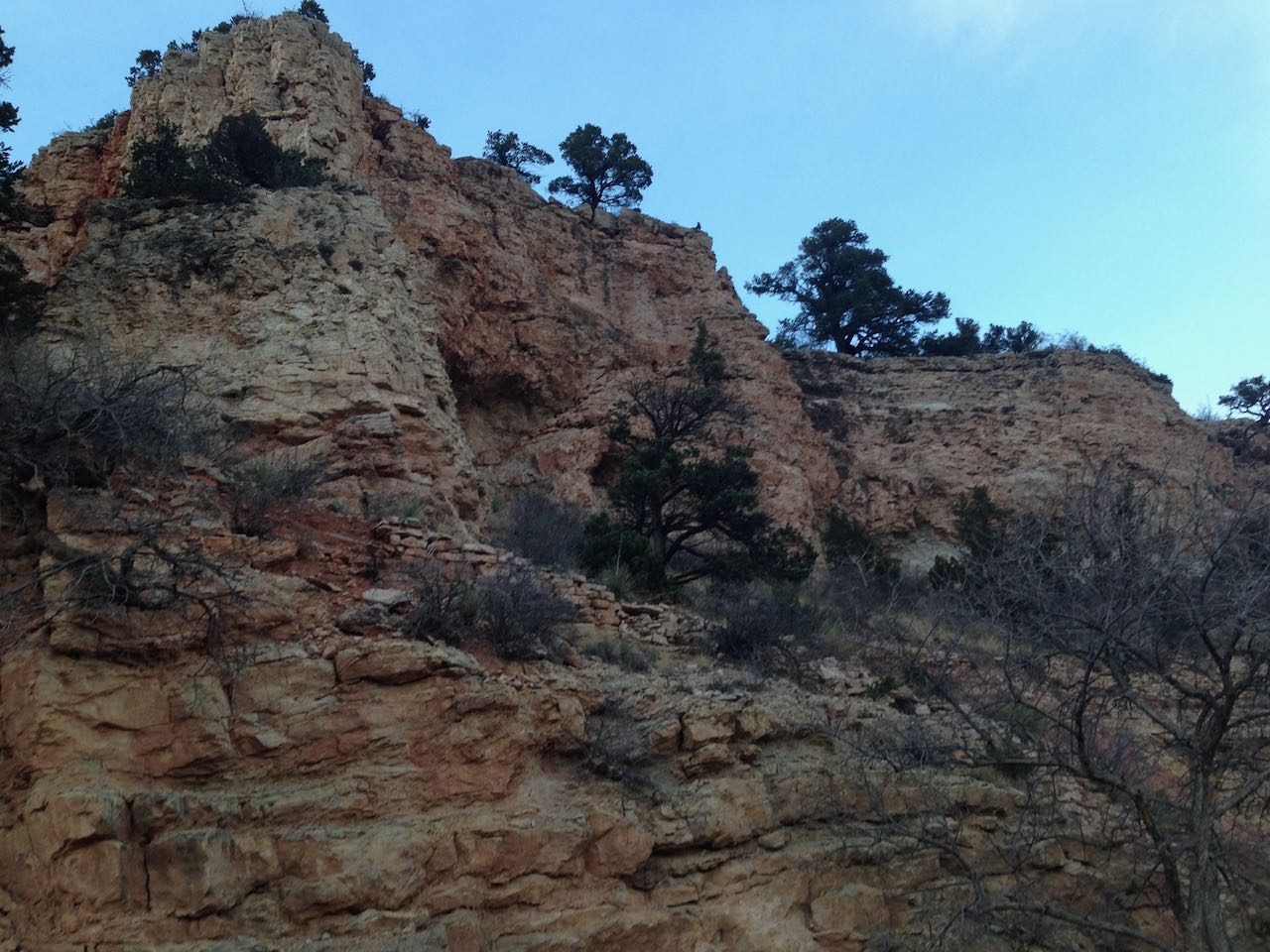 …the more of a douchebag they are.

Yes, this equation happens every time.

I talked about getting rid of shitty friends earlier. A quick story.

One of the friends I got rid of last year married a feminist. She started off somewhat cute. Then got bigger and bigger. And her face turned more and more sour.

It happened pretty fast too. You’d be surprised how fast a chick can get ugly.

Anyways, she went to Grad school. Not for something useful like STEM, but for another one of those save the world majors. You know the type.

So we’re at a mutual friend’s house and the owner of the house takes up juicing. I share my recipe for two – 8 carrots, 1 large beet (or 2 small beets), a big ass chunk of ginger. Juice all that, then squeeze a lemon or two in the mix. Just don’t drink the lemon seeds. You might want to juice the lemon into another glass then strain the juice into the mix.

Then fat ass gives us both a lecture on how carrots are fattening.

Yes, no joke. Some fat bitch is telling us how to eat.

These people have no introspection whatsoever. However, she’s got a Masters degree so she’s obviously smarter than everyone else. (Insert rolling eyes emoji here).

If you’ve actually left the house, you’ll realize that America is a wonderful place to live.

Not to Social Justice Warriors (SJWs) though. Yes, they really call themselves this. Speaking of no introspection whatsoever.

You’ll get a lecture from these assholes who have never accomplished anything worthwhile in their lives how to live your life.

As if the lectures were annoying enough, the new generation of them have taken over a lot of HR departments and they’re the ones looking at your resumes.

Whether we like it or not, not everyone can start a successful business. Most of us have to work for someone else.

So you’ll find a lot of people putting on a facade just so they can find work.

Sound like the former Soviet Union yet? No, we’re not there yet. But definitely heading in that direction.

It’s just weird how I grew up knowing just how bad communism was. Yet, this next generation who has never seen communism (and has no idea what the Chinese communist party does to its own people) thinks a lot of their Orwellian concepts are actually a good idea.

The fat bitch? She actually thinks that comedians shouldn’t offend anyone. Yes, she really sad that. She’s fine with comedians being censored if they’re offensive.

Well, the catch? These folks are so thin-skinned that it’s almost impossible to be both funny and non-offensive.

So going back to the title, I’ve found that in life, the more someone thinks they’re openminded, the more they’re a douchebag.

It’s funny because I got a good friend of mine that I make fun of these douchebags with. He says “they’re so openminded that their brains fell out.”

One of these days, we’ll have to make a trip back there. Beautiful place.

Btw, I also write fiction. For less than the price of an enema, you can enjoy entertaining short fiction.

When masculinity disappears for a generation

Dipshits like Neil Young need to be mocked profusely