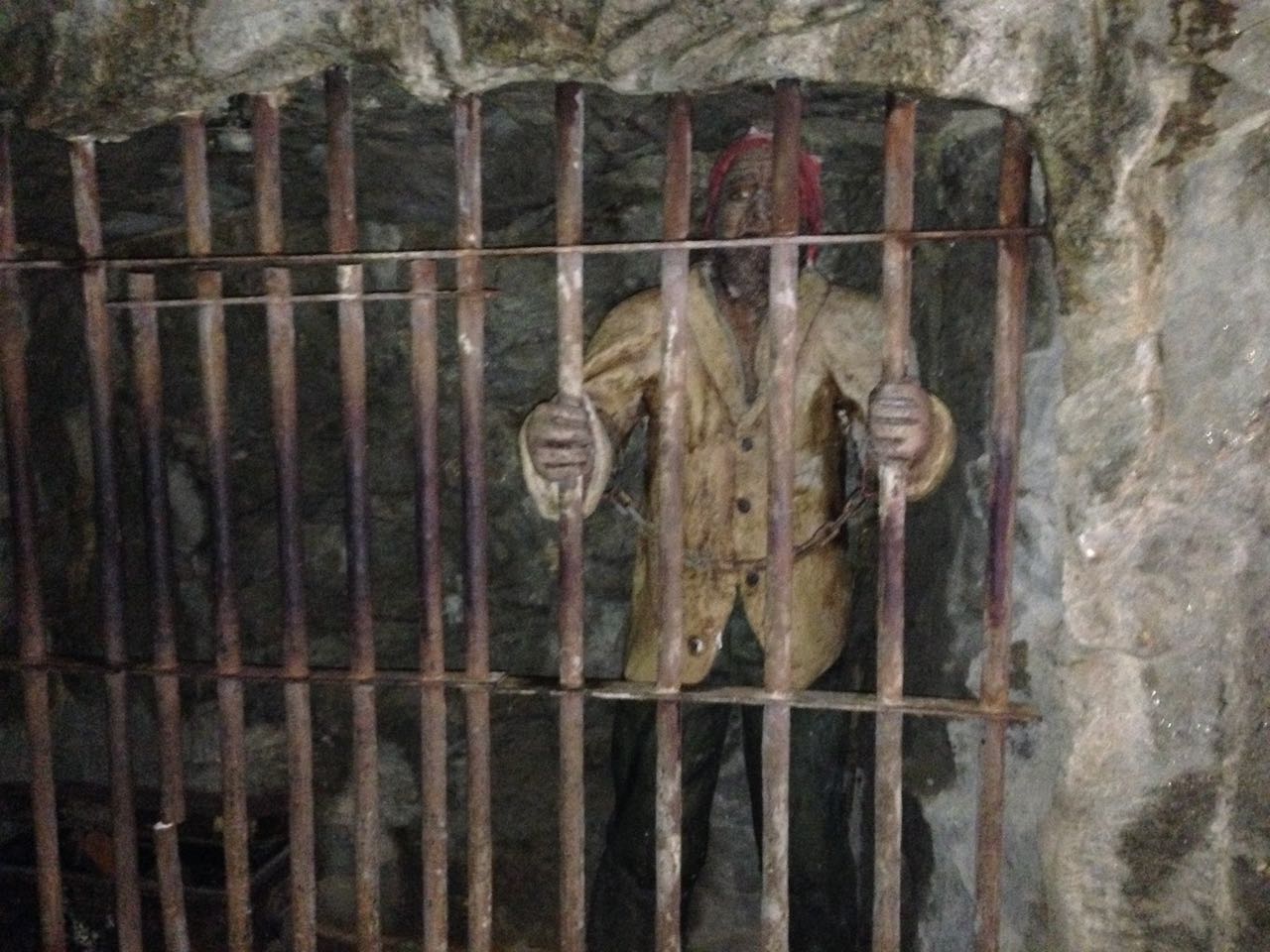 If you’re on social media, you’ve definitely seen the purge of conservative accounts. Now, it doesn’t matter if you’re a conservative or not. It doesn’t take a rocket science to see that this is a bad thing.

I have no problem whatsoever with economic left beliefs. Maybe I agree with them. Maybe I don’t. I won’t disclose that because this blog isn’t about politics or economics.

But I have a huge problem with authoritarianism, no matter which side of the fence it comes from, whether it’s left, right, or middle.

I don’t like being told what to do and neither did our Founding Fathers. Thus, they wrote the 1st, the 2nd, and the 4th Amendments to specifically state “leave me alone.”

That was a quote from Martin Niemöller, a Lutheran pastor. He was a fervent anti-communist and even supported Hitler’s rise to power. Then, he realized what was happening too late.

Once again, I don’t care if it comes from the left, right, or middle.

Now, I’m not at all suggesting that democide is on its way here in the States. Americans are armed to the teeth. We literally got more guns than people.

Democide has never happened to an armed populace. It’s really hard to kill anyone in mass who shoots back.

Assassinating people one by one is easy. But in mass? You’ll have to disarm them first.

Don’t believe me? Then read a history book.

But this isn’t about death.

Once again, social media companies tend to be authoritarian left. Speech they don’t like either gets removed or hidden.

So I’m using democide as an example for Free Speech. Your own website that you own? It’s safe. Anything on social media? It could be censored and banned at any time.

And once again, I don’t care if the censorship is coming from the left, right, or center.

I’m just saying it’s important you own your own website and don’t rely too much on social media. Because your account(s) can be gone any time for any reason.

Heck, they might just remove you by accident. Then what?

I’ve personally known girls on Instagram who have built 50k+ followings and their accounts got deleted because someone simply didn’t like them.

Purging by politics or purging by accident

I’ve told you about the girls on Instagram. One of them was a total bitch. I didn’t like her too much as a person.

Still, I’m not a psycho so I did still feel bad for her that she did all that work only to find out that her account got removed for doing the same thing other girls were doing. But, she was singled out for some reason or another. Or, someone simply didn’t like her and complained.

Either way, she didn’t deserve to get purged.

Now two more I knew, I liked a lot. One, especially a lot. We even texted each other Merry Christmas last year. She’s hell of cool.

Like I’ve said a million times, focus on what you own.

Your blog is owned by you. You need a domain registrar and a host. Or, you could even host it yourself if you’re a technical person.

I’m not. I pay someone else to host it.

Regardless though, I own it. It’s even backed up. The absolute worst thing that can happen is my domain goes offline for a day while I’m scrambling to get the backup up.

Now that Silicon Valley has overplayed their hand, you should trust social media less and less. And trust yourself more and more.

Read my article on how to start a blog. It’s written for non-technical people like myself. I’m not technical. I know a href and img src. You probably know way more html than that. I used to be able to change the colors too. I don’t even remember how to do that without looking it up.

This was from a low budget pirate expo in Colombia. There was supposedly buried pirate treasure nearby. No, nobody’s ever found it. Makes for good tourism though.

If you like my writings, support me by reading some of my fiction.

Way too many Western women do this

It’s always the ugly ones complaining about catcalling