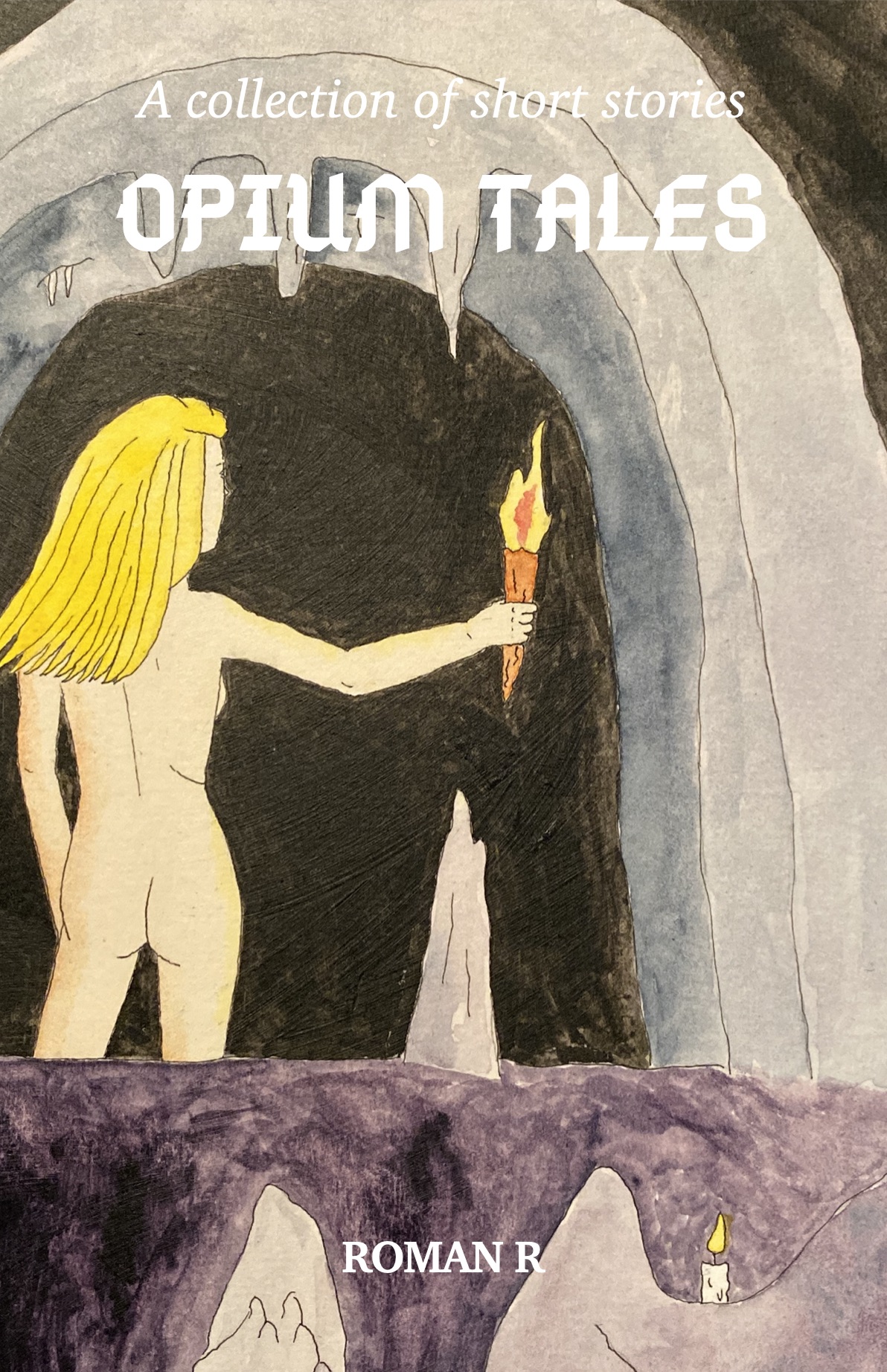 About a decade and a half ago, I had a wild idea of producing a TV show. Why producing?

Well, let’s step back even further.

I worked with a guy who wrote for television on the side. He had quite the resume.

He wrote for several television shows, including several you’ve heard of. Sound cool? Well, now for the downsides.

First, you write episodes. Then you send them to your agent.

Then let’s talk about getting paid.

You know how actors seem like they make a lot of money? Well, some do. Most are middle class or maybe even upper middle class. A few make it big.

All the folks who work on the set? They don’t make that much.

Writers don’t make shit. When my co-worker told me how much he makes, my word. No way in hell I’d waste time writing episodes.

Unless, I produced them myself.

So, one quick guess. Who makes all the money?

Thus, I hired a consultant to get us enough money to produce a pilot episode of my TV series.

Needless to say, he failed. I had the entire TV series written by the time I hired him.

Which is really a shame because it would have beaten Grimm by several years. Then of course Game of Thrones came out. So yes, there’s a huge market for Fantasy.

Still is. I’m genuinely hoping the right people see this. By then though, I’ll already be making enough money as an artist to not care about the money. It will be more a thing of pride. I’d love to see these on an actual screen.

If you fail at something…

So Opium Tales was initially a TV show. It was a nod to the Romantics, of whom you know how much I love their works.

Like I’ve always said though, if you fail at something, you don’t magically lose that skill set.

I never even made it to semi-pro level American football but I can still throw a football. I also know how to gain weight if I had to and can still easily take the average man down in a slamming hard tackle. Which would come in handy in a bar fight.

Same thing with writing. I wrote an entire season. Since my consultant failed to sell it though, the episodes didn’t magically disappear. I own them. I might as well do something with them.

And here they are! Enjoy.

If you wait too long to get started…