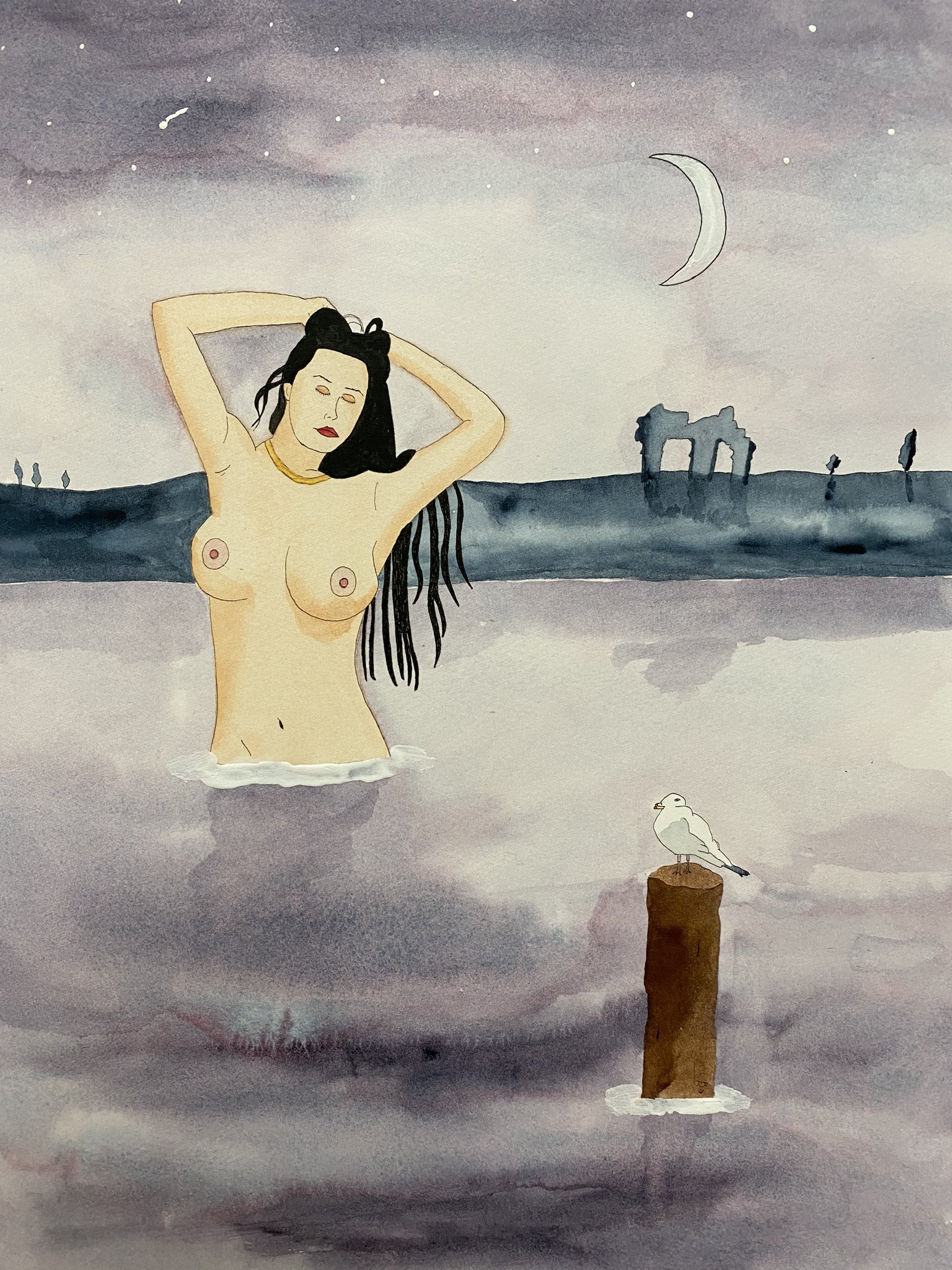 I get it. A little bit of fear is evolutionary. You don’t walk up to a bear and pet it. For some odd reason, those folks died off.

However, you can’t go the opposite extreme either.

I’ve known quite a few incels in my life. Most of them are excellent at rationalizing why a chick won’t want them.

In this case, you’re way better off being the risk taker and asking out a thousand chicks. Sure, the majority of them might say no but so what?

The same applies to money. I’m going to talk about “Martha.”

Martha is a dear friend of mine. One day, she asked me if black folks are too conservative financially. To which I replied “yes! By far.”

You see, a painfully low percentage of black Americans own stock. Blacks tend to be too conservative financially, i.e. net worth in real estate and banks.

But even then, I’m not talking bold real estate investments like commercial real estate. I’m talking about owning your own house and having money in the bank.

Banks are terrible. They lose to inflation every year. I only have money to pay bills and an emergency fund in my bank and that’s it.

Everything else is invested in stocks, art (I actually have almost as much other people’s art as my own), Bitcoin, etc.

Long term, I’m doing great. Sure, some of the stocks I’ve bought in the past no longer exist. You’ll literally see them fall off your balance sheet.

However, all it takes is a few winners and your portfolio goes through the roof. For instance, our current house? The downpayment came from one company’s stock. Yes, just one. That company skyrocketed.

I also told my family members to buy Pinterest when it was at $17 in April. It’s now hovering around $70. That, my friends, is how a middle class family gets into the upper middle class.

The bigger the risk

Now to be clear, stocks aren’t the absolute best investment on the planet. You have to know what you’re doing. But, you learn by doing, like anything else. It took me awhile to figure it out.

Martha is creeping up on 40. She owns no stock other than her retirement account which other people are managing for her. I’ve been bugging her to open up a stock account forever. She still hasn’t done it.

She brought up the issue of race and risk by the way, not me. I was just affirming.

An upper middle class lifestyle is actually pretty good. You have more access to food and travel than even the kings and queens of old. (Thanks technology).

If you want to get rich however (not upper middle class, but rich), you pretty much either have to start your own company or help your buddy start his.

That’s what Opium Tales is about. I found my passion and found that I can actually make money doing it.

I’m a pretty good artist. I’ve never had a problem with running low on ideas. They just come to me.

My wife and I got into the upper middle class earlier this decade due to aggressive stock investments. The next step for us is to get rich, and the way we’re going to do that is by putting all my eggs in one basket – my art.

I still have the stocks for backup. I enjoy being upper middle class. It’s a pretty good life.

But I want to go to the next step for several reasons. One is travel. Sure, you don’t have to be rich to travel the world. But you gotta have some serious money if you want to take your friends with you on your travels.

Plus when I get rich, I’m hiring someone to do all my paperwork. You have no idea how much I hate doing paperwork.

Is fear holding you back from what you really want out of life?

What do you want out of life?

I’m not talking about what your parents want for you. Or what your friends expect of you.

What do you really want out of life?

Have you ever given this much thought?

Also, have you given this much thought while not hearing the voices of other people?

Sometimes the people closest to you will give you the worst advice. My family didn’t support my music and when I gave up in the mid-90s, I was miserable for years (until I got back into it) and didn’t understand why. Well, it’s because I’m not being who I am. I’m an artist – painting and music. Suppress that, and I’ll be unhappy.

Why do you think I hate communists and feminists so much? Those are the types of assholes who will ban my art if they had the chance. I’m well aware of history.

I just talked about me. Now, let’s talk about you.

What do you really want? And what is holding you back from getting what you want?

If you already have the perfect life and you’re totally content, then congratulations. You’re a very small minority. I’m assuming then that you’re just reading this article for entertainment purposes because there’s nothing more you need to get out of it.

I get it. You have bills to pay. Not everyone could be a travel blogger right off the bat.

The biggest killer of dreams however is you. You blame your parents and society. But did they put a gun to your head?

They said they wanted you to have a safe job because that’s all they know. It’s up to you to listen to them, or you can smile and nod and let it go in one ear and out the other.

I had friends (now, former friends) who actively wished for me to fail. Yeah, I’m pretty dense. It took the lockdowns for me to see their true colors. After finally seeing them, I got rid of the toxic ones.

Anyways, what I’m getting at it – people will give you advice based off of what they’ve been brainwashed to believe. It’s up to you to listen to them or ignore it.

How to overcome that fear

The older you are, the harder it is to change. You’ve heard the saying “old dogs can’t learn new tricks.”

Whereas it has some truth to it, you’re not a dog. You’re a human.

Even if you’re in your 60s or 70s, you can still reprogram your brain. It just takes more work. It’s much easier to do when you’re younger.

I didn’t get fully red pilled until my mid-40s. I believed a lot of society’s bullshit up until then. I started getting red pilled in my late 30s. It took me a little more than half a decade to reprogram my brain.

But the thing is, I did it. I reprogrammed by believing I can reprogram my brain.

Now, I’m an artist. If I have any regrets, I wish I did this decades ago.

So if you want to break the programming, first, realize there is programming you need to break. Then, do the work. It’s a two step process.

Most people never get past that first step. Those people will often be the ones who resent you once you’re on step two.

Yes, it may seem like I’m oversimplifying it. But this is true. You need to know you’re being programmed to be a good little worker bee. Do your job. Pay your bills. Keep your fucking mouth shut. And don’t be happier than everyone else.

It’s best if you just watch tv all day or waste your time on social media, as long of course as you pay your taxes.

Note that I’m still a work in progress. You’ll know when I’ve succeeded once I can quit the day job. I’m not going to lie to you and say I’m already there.

This is Roxy posing for a Naiad and a Seagull Amongst the Ruins.

Those ruins, I got from a coaster we bought at El Prado in Madrid. I wish I could credit the artist but I don’t know who did those ruins. It doesn’t say on the coaster.

Not everyone has Free Will

I’m not competing against you…

How to be unsexy to women