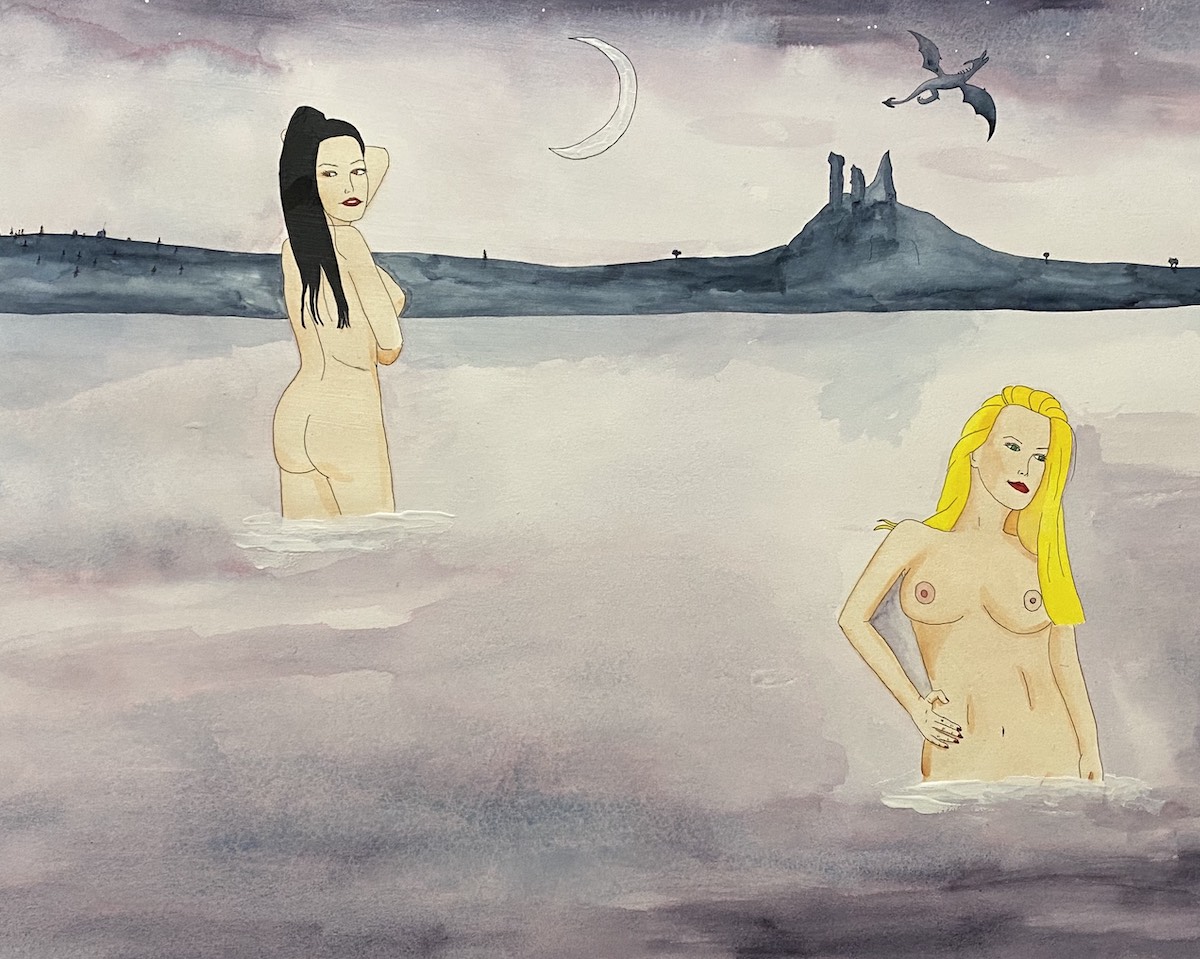 I never claimed to know it all. Life is one big learning experience.

You keep learning new things until you drop dead. Well, some of us do. Some folks love to waste their lives. But if you’re reading this blog, I can safely assume you’re the former and not the latter.

Yeah, I’m a composer/artist. But I’m obsessed with self-improvement. I’m continually trying to make myself better.

Which ties into my art and music. If both aren’t getting better every year, then I’m doing something wrong.

Which leads to my greatest fear

One reason I’m so into self-improvement is that that work ethic has to be maintained if I’m going to meet my life goals of 1. writing something on Anton Brucker’s level.

I didn’t start learning orchestration until 2012. That’s already as an older gent.

Still, I got an insane work ethic.

The thing that scares me though? My brain degenerating.

So, I simply asked.

My Aunt was a blood relative. So it’s a legitimate fear of mine.

She was a wonderful person. Actually to be honest, one of the two best people I’ve ever known in my life. When I say best people, I mean good on the good and evil scale.

I’m somewhere in the middle and really trying hard to be more good. But I’m like Peter Rabbit. Why do I do it? Because it’s fun.

Anyways, I got some amazing responses.

Now, I’m going to actually try to take sleep seriously. That’s something I’ve simply never done. Sure, I’ll still have occasional late nights. But they won’t be all the time like now.

We also added coconut oil to the shopping list. And will look for Lions Mane mushrooms.

I already lift weights 4 times a week, run, eat my veggies, and I’ll go back to 13 meals a week (fasting) once I get off this bulk cycle. I was going to bulk until March but decided to cut it to February instead.

A lot of the responses said that processed foods and sugar cause it. Some even call Alzheimers “Type 3 Diabetes.”

My diet already leans keto. It’s not technically keto but definitely way closer to keto than a normal American diet.

Plus, I’m studying both Romanian and Spanish at the same time. Goal is to be fluent in both by 2030. Then I’ll be trilingual.

Several folks mentioned the link between aluminum and Alzheimer’s. We’ve already discarded our aluminum cookware and replaced it with stainless steel and cast iron. We use glass for baking.

A lot of folks said to learn something new. That’s something I already do. And that’s great advice! I hope people read that and take it seriously.

There were plenty of other great responses. I read every single one of them.

But the main point of this whole blog post isn’t about Alzheimer’s. It’s about if you want to know an answer, do your research. And sometimes, simply ask. There are a lot of folks out there who know stuff you don’t.

I just finished “Moonlit Fantasy” last night. I showed Roxy and she loves it. I haven’t shown Allie yet.

You end up with a wad of cash

Stop making excuses to not go to the gym and just go!