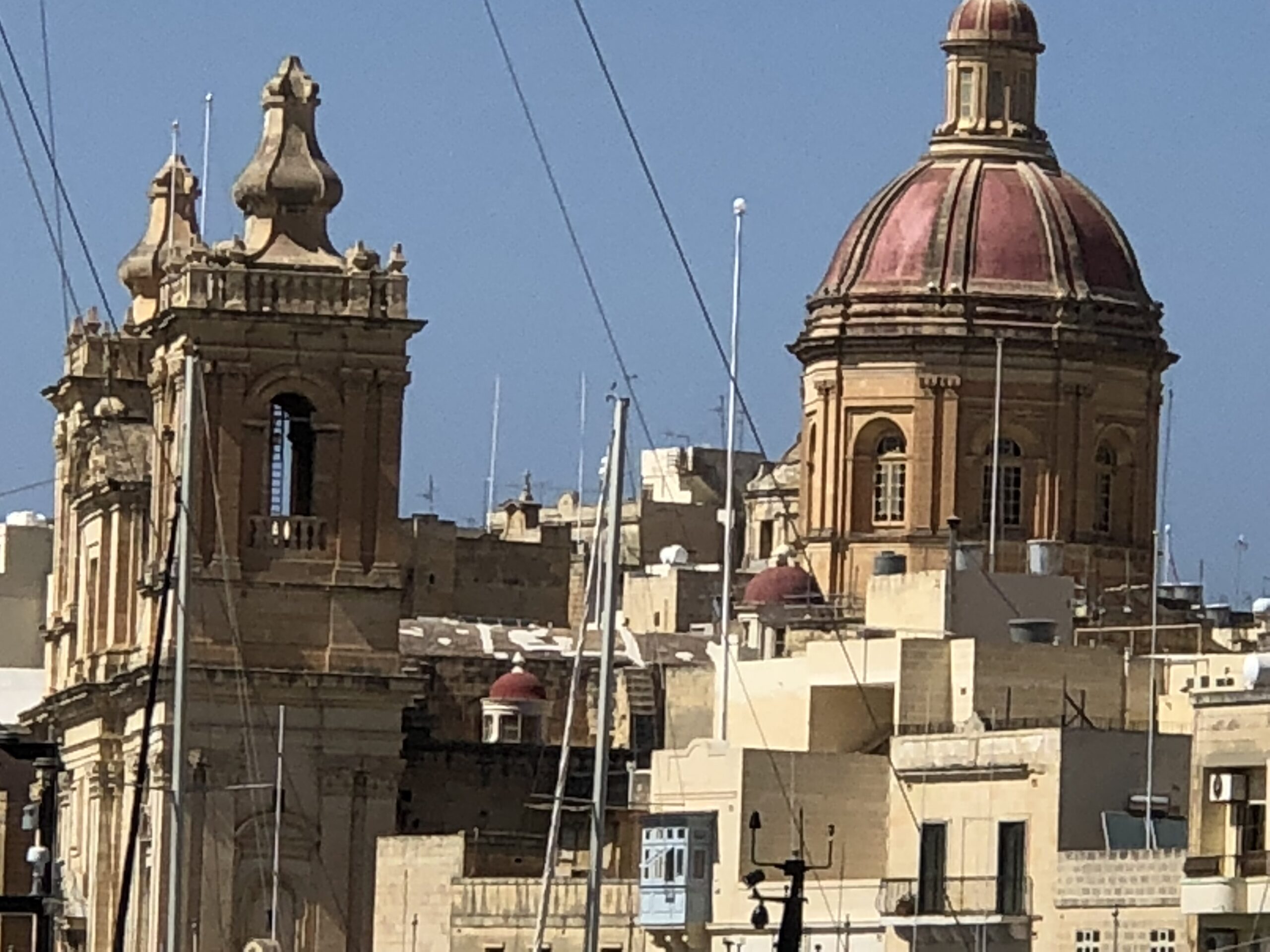 I talked to one of my besties last night. He and his wife just got back from being on the road. They got to see Mount Rushmore, something we haven’t seen yet. On our list.

We started talking about vacations. He’s not the cruise type. He thinks they’d be boring.

Which made me write this article.

Yes, they would be boring for him. We’re totally different people.

But it got me thinking why I love cruises so much. It’s because, well, we’re totally different people.

All the reasons he hates cruises are the same reasons I love them.

Best friends for a week

My wife and I have been on five already. I’m sure the number will be closer to 50 before we die.

I can usually tell within ten minutes of talking to someone if I’m going to like them or not. If not, no hard feelings. I’m on to the next person.

If so, I’ll gladly drink with you for the rest of the night and we can pour our hearts out.

You end up seeing the same people for a week. Then even if you exchange numbers, you often lose touch. We’ll exchange a few texts. Maybe some photos. And that’s it.

Which is totally fine with me. I love meeting new people. And I stay close to a small number.

Shallow? Not really if you think about it. I’ve had two very close friends from the 80s. One I literally text daily. The other, we exchange pleasantries about once a week.

Then the guy I talked about in the opening paragraphs? From the 90s.

Yes, Allie and Roxy are from the 2010s but they’re already some of my besties as well. They’ll both be at my funeral.

How many cruise ship friends will be at my funeral? Quite possibly none. But that’s ok. I don’t find the need to be lifelong emotionally intimate with tons of people. Dying with a half a dozen lifelong friends will be pretty amazing. 100? Almost impossible.

So for me, it’s therapeutic to drink too much with strangers and open up, and never see them again.

The laziest of vacations

I used to be hardcore into camping. My tent is long gone and my sleeping bags are clean nowadays. Now? Give me a nice place to sleep.

I can’t even do cheap motels anymore. The last time I stayed in a cheap motel, I got bed bug bites. If you’ve never had them, they’re terrible. I counted something like 50+ bites.

We moved up to Marriott. Then we moved up again to Embassy Suites. Heck, we can’t even stomach Excalibur when we’re in Vegas. That motel had gang dufus graphitti in the elevator. So this time around, we’re staying in the Trump Hotel. I want something super nice.

Cruise ships are the same way. Sure, you can sleep next to the engine room and save money. Screw that. I want a balcony or a suite.

You get to see tons of sites that would have taken forever to drive to. Then at night, you eat too much, drink too much, and dance until you’re exhausted. You sleep like a rock. Then you wake up and explore again and repeat the whole process.

We’ve done Alaska, the Mediterranean, the Caribbean twice, and the Panama Canal so far. We got many, many to go.

And no, not all our vacations are cruises. It’s just one way we like to travel.

Something magical about the sea. Look at a lot of our legends. Mermaids, sea monsters, sirens, falling off the edge of the world.

I get it. Not everyone’s thing. I love it though. You go to the deck, stare out at the horizon, and you don’t see any land. Just water. As far as you can see.

I walk fast. I’m usually passing up everyone and people in the city drive me nuts. Why do people walk so slow?

The cruiseship is full of old people. I’m no spring chicken but still young compared to the other people on the ship.

Anyways, I’m doing my fast 7AM walk and I hear this voice. “Excuse me.”

I couldn’t believe what I just saw.

The next morning, 7AM. Same thing. She passed me up again.

One day, I saw her, standing alone. Staring at the sea.

I went up to her. Introduced myself.

We ended up having a half hour conversation. That old bitch has lived!

She’s now who I want to be when I grow up.

I got a million stories like this from cruiseships. Random fascinating people.

Like the time I met a special forces guy in the hot tub who said we absolutely have to do St. Petersburg on New Years sometime in our lifetime. Or the Australian geezer who saw AC-DC back in the day before they were even AC-DC. Or the guy who had a few years on me who saw Bon Scott and Randy Rhoads live before both of them died.

I like people. A lot. I love talking to random people. Hearing their stories.

People who take cruises, they enjoy life. Want to squeeze as much life as they can before they die.

We met an old couple in their 80s who danced every night. They’d dance by the Classical/Jazz trio. Got a chance to talk to them and they’re still very much in love, very much alive, and could dance as well as we could. Which is really saying something because they’re in their fucking 80s.

I took a bus ride once with one of the cruiseship employees from Croatia. I learned that Croatians are damn proud of their athletes. I had no idea Croatia was that small, yet they still have a bunch of NBA players. He also shared his two cents about Croatian women. No, I’m not going to write about it. You’ll have to buy me drinks to hear what he told me.

Then of course the excursions. You get to do whatever you like doing. Exploring. Horseback riding. Riding speedboats. Swimming with dolphins. Spending six hours with a biologist. Or just spending a day on the beach.

We fell in love with Naples because of a cruise. And learned that Greece was overrated. Especially when the garbagemen are going on strike.

Sure, farmers are the most important profession. We learned that garbagemen are definitely in the top 5. That port was gross.

Greece did have damn good food though. I’ll give them that.

I shot that in Malta. We did a boat tour through Malta. Then just walked around for a few hours.

Looking back, we probably should have hit that one famous beach.

Oh well. We might just have to go back then.