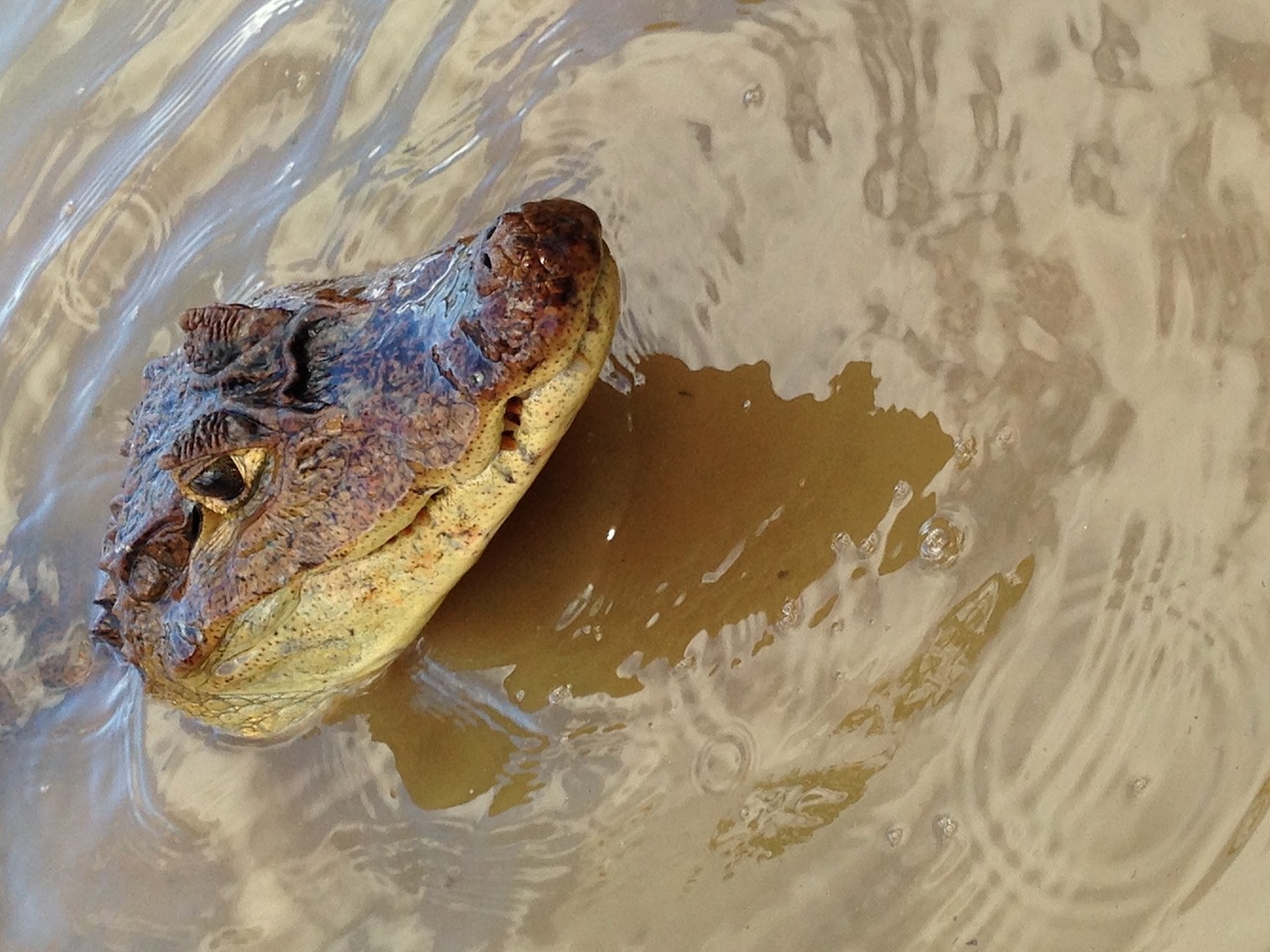 Of course, most of us are somewhere in between.

But if you want to have a better life, you’re best off hanging with people in the former group.

I’m not competing against you. If you’re better than me at something, that’s great. If it’s something that I want to improve, then I want to pick your brain.

Insecure people, they tend to envy, project, and play passive aggressive games with normal people. Rather than improve their own lives, they want to bring other folks down to their level.

Politically, that’s communism. Rather and creating opportunities like capitalism attempts to do, communism makes everyone equal by making everyone equally miserable.

Mathilda (not her real name) is a feminist.

She was smoking hot in her 20s. I know this because she showed me the pictures.

Mathilda was married to a rich guy. She traveled the world and had a pretty good life.

Well, she managed to fuck that up somehow (and of course, says it’s 100% his fault because she’s 100% not introspective) and got divorced.

She also didn’t age well. So she no longer attracts top tier men. Her current beau? We’ll put it this way – he’s like having yet another child. He owes her a lot of money and she constantly complained that men aren’t responsible. Pretty easy to read between the lines there and know who’s really at fault.

After getting divorced, she took a class on women’s studies, then became a feminist. Always a bad idea.

She learned all about the patriarchy and how women are victims. Feminism indoctrinated her to confirm that it’s men’s fault that she’s a loser. Like I said, 100% not introspective.

So she’s super easy to read. When she lashes out, her motives are simply envy.

Mathilda hated my wife because my wife now has the life that Mathilda used to have. My wife travels the world and eats at nice places.

However, we’re not rich, but well off enough to make Mathilda’s blood boil. It’s just that Mathilda spends all her money on stupid shit. (We’ve seen her house – it’s full of crap everywhere). We prefer to spend our hard-earned money on travel.

Mathilda is very “anti-rich” now, but when you look at her definition of rich, she describes the life she used to have. God forbid anyone be able to enjoy what she used to enjoy because she could never enjoy it again.

It was the same thing with the beta male. When he’d have one of his feel sorry for me talks, you’d see his motives right away. He’s a loser and it’s not fair that other people can sometimes get what they want. But he’d rationalize that he’s not a loser and other people are doing things that are not right.

So my friends, when someone either lashes out at you or tries to give you a guilt trip, don’t take it personal. Rather, really listen for what their true motives are. And you’ll see the motives in their speech.

Another golden example – my main model before Allie and Roxy now weights 250 pounds and is covered in tattoos. She went from being a hot babe to a chick no quality man wants to even talk to.

So now, she calls women who are proud of their bodies “sluts.” Imagine that.

That’s a caiman, taken in Colombia 2017. The picture may look scary, but they’re harmless. They’re pretty small and people swim in that lake.

I’ll let you in on a secret

On Coffee evangelism, babes, and my first blueprint was a dud