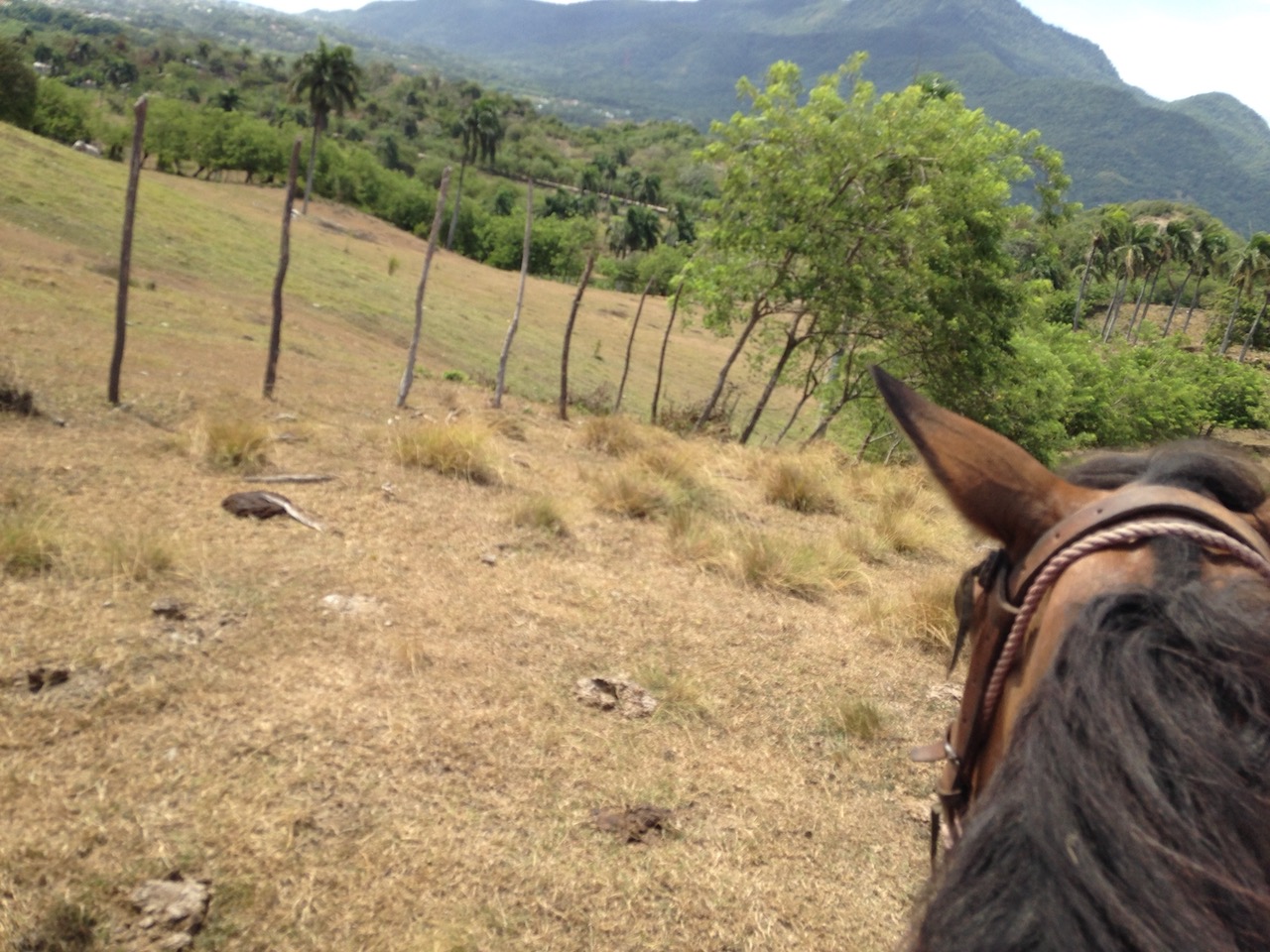 “Mary” on the other hand is a babe. She probably picks up half a dozen orbiters a year.

So Steve and Mary take classes together. Steve has a crush on Mary. However, Steve is nice, which in guy terminology means a pushover wimp who doesn’t know how to pull the trigger in life and with the babes.

You can’t blame Steve for having a crush on Mary because she’s quite easy on the eyes and her confidence plus looks make her a sexy woman.

Steve though has no game. He gives Mary little things and Mary thanks him and says how nice he is, but shows no attraction whatsoever for him. He’s friend-zoned, despite wishing for a sexual relationship.

When he finally pulled the trigger, Mary turns him down, saying that she doesn’t like him that way. Steve tries to save face, but inside he’s fuming. He ends up resenting her.

Everyone graduates and they lose touch. Mary ends up with a real man and we can safely assume Steve is still single.

What did Mary do wrong?

What did Steve do wrong?

First, Steve is not the man who is attractive to women. He has nothing to offer. He’s neither tall nor athletic. He doesn’t have an elite skill set. He’s not very interesting. And he’s not a confident man.

Note that money is nice, but you still have to have game. A guy with plenty of money can still be a creeper. And we all know, a creeper is the absolute last thing a guy should be.

What should have Steve done?

Steve should have worked on himself more. He should have developed elite skill sets that make him interesting. Now, I’m going to use myself as an example.

I can play a mean guitar. I can play Journey, Neil Diamond, and ABBA songs on the piano. Laugh all you want, but if two men are exactly the same and one man can play those songs on the piano and the other man can’t, we all know who’s more attractive to women. Women love being entertained.

I’ll kick most people’s asses at Jeopardy. I actually tried to get on the show once.

If you don’t think that’s cool, you’re an idiot. Smart women are impressed by quick wit. Even if I were single, I wouldn’t be looking for a woman with a room temperature IQ anyways.

I can also draw and paint, and those two skill sets are great ways to both meet and impress women. Actually, those will be my go to skill sets nowadays if I were single.

So, could Steve have learned any of those skill sets? Of course. He was a smart guy.

Actually come to think of it, I’m not even sure what Steve was good at.

How Steve could have had a chance with Mary

Mary has free will. So I’ll frame this section on what he could have done to increase his chances with Mary.

Steve could have developed skill sets to make him more interesting. Steve should have learned how to be more confident. He also should have made his intentions more clear earlier on instead of being a wimpy ass beta male and hoping to win her over (despite having nothing really to offer her).

Confidence is sexy. Be exciting too.

I once saw a short guy walk right up to a beautiful woman and ask if she loved to jet ski. She said that she had never been jet skiing before and he told her to join him this weekend because he has an extra jet ski.

She did, and they ended up in a relationship. Right in front of my face.

Betas are threatened by confident men though.

In summary, Steve had nothing to offer her. He showed too much hesitation. He proved to be unclear of his intentions. And, he ended the whole thing with bitterness (she definitely read it).

When my wife and I vowed to take travel seriously, the very first place we went to was the Dominican Republic.

We somehow ended up on horses. The guy there had one huge ass horse and asked if anyone in the group was good with horses.

I of course said yes, even though I wasn’t. I just wanted to ride a big ass horse.

Had a blast. When you see this horse compared to the other horses, it was like the rest were his children.

On Flamenco guitars, Mistresses, and the Spanish Inquisition

Shoot that alien in the face!