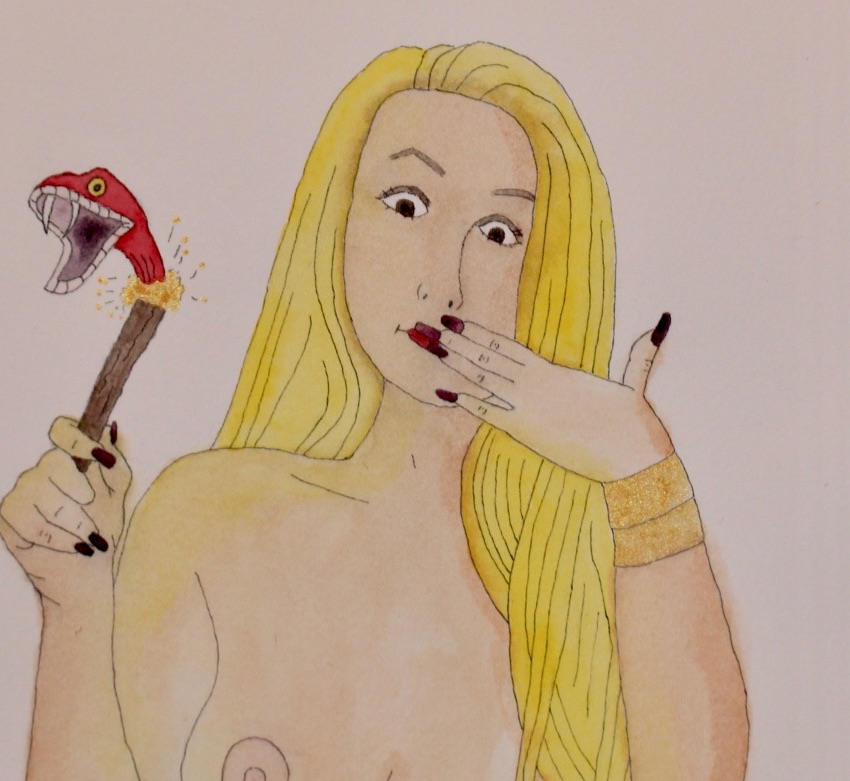 I’ve been in too many bands to count. Some simply one off bands that played a party. Some lasted for years.

Musicians come and go. You have disagreements over everything from minor things to money to babes. It’s usually direction though. Seemed like a good idea at the time. Then you or the other people totally want to go another direction. You don’t like it. They don’t like it. And they leave, you leave, or the band breaks up.

Such is the life of a musician.

I’m actually glad I never did music as a career. The ones I know who do have years of feast and years of famine. The old 9 to 5 may suck at times, but at least you have a steady paycheck. Well, when you’re not laid off obviously.

So the whole jealousy of other musicians thing I think is complete bogusness. Why? The ones who made it starved for years.

That overnight success? Yeah. They starved for six years before they “magically appeared overnight.”

Yet it still happens. Musicians will be jealous of other musicians and often will smile to themselves when they crash and burn and go back to starving.

Which is the epitome of lame.

I’m finding the same thing happening amongst artists. Yeah, I actually started selling paintings and making money before everything got closed down. But before it happened, I had some artists send passive aggressive bullshit in my direction.

Sure, I seemingly came from nowhere. But I’ve also lived in a car and watched band after band I was in fail.

In fact, the very last time I performed on stage, the band got in an argument on stage in between songs. Must have been shocking to the four or five people in attendance.

So I’ve paid my dues. I can honestly say that.

Yeah, I’m still doing music. But it’s a money pit. I don’t even expect to ever break even. It’s just a passion that I have to satiate, despite knowing full well it’s a lost cause.

I’m fascinated by women. I don’t get misogynists. At all.

I’ve drank many a drink with men and have heard them pour their hearts out. And I can tell you what almost every man who’s now bitter with women have in common.

It’s one of two things.

What does that mean? Exactly what it sounds like.

He picked the first or second girl he ever laid and thought it was true love. He was desperate, needy, or just plain lonely. And thought he can make a long term relationship work with a mediocre girl.

Whose fault is that?

And that goes for both genders. Women who complain constantly about men also have shitty filters. Then of course they say the whole cliche that all men are assholes/pigs/losers/etc.

Just like I’m calling men on it, women do it too. Then of course blame the opposite sex. Because it’s never your fault. It’s everyone else’s. Right?

He didn’t keep his frame.

Frame is everything. Be Joe Montana.

You got a minute left on the clock. You got 90 yards to go. And you’re down by more than a field goal so you need to score a touchdown.

You step into the huddle and rather then showing panic, you look out in the audience and tell your men “hey, is that John Candy over there?”

If you’re an American football fan, you know the rest. Montana marched the team downfield and threw a game winning touchdown pass. He went on to be a perfect 4-0 in Super Bowls.

Same thing with the babes. Keep your frame.

Sure, women are crazy. That’s a given.

You filter the crazy that you can stomach, then simply keep your frame.

If a woman didn’t have any craziness to her, she wouldn’t be any fun. That’s why men love women in the first place. Men are order. Women are chaos. You don’t marry yourself.

I’ve told this to my son and also his male friends. They look up to me, as someone who gets things done.

A lot of his friends knew us long enough to see what we’ve accomplished in life. They knew us when we were broke. And they saw us rise really fast.

Yes, there were times when I came close to losing it. The stress got to me many, many times.

The thing is, I didn’t. I somehow kept it together.

So I tell them that another difference between men and women. Women seek happiness, contentment, and bliss.

Male bliss comes from success. Not from some bullshit hippie dippie state of mind thing. I don’t like all that searching for contentment stuff. Waste of time.

If you’re a man, focus on your health, relationships, and finances. Keep improving all three things.

Do that, and you’ll have plenty of bliss.

You see, I’ve said this before and I’ll say it again. Everything worthwhile takes a long time. If you’re born poor, then have a long term plan. It may take you decades. But it will all be worth it.

Stay healthy though or else it will all be for nothing. And of course relationships. Keep good ones with good people and cut out bad people. Filtering is not just for sexual relationships. It’s important for friendship and business as well.

A man should have a plan. Every morning, I start it off with 50 push-ups. Then I drink coffee, study Romanian, and start drawing.

I got my first board game coming out next year. I’ll have a full length album coming next year as well. I initially abandoned that but wanted to bring it back as it’s already half recorded.

By 2030, I’ll also be trilingual. I’m bad at languages. You know the problems most people have with math? Well, that’s the problem I have with languages.

That doesn’t mean to quit. It just means I have to work harder.

And of course a lot of paintings.

Oh, one more thing. If you like dark fiction, I’m now a regular contributor to Punch Riot. I contribute both pinups and words.

“Because that must means he loves her.”