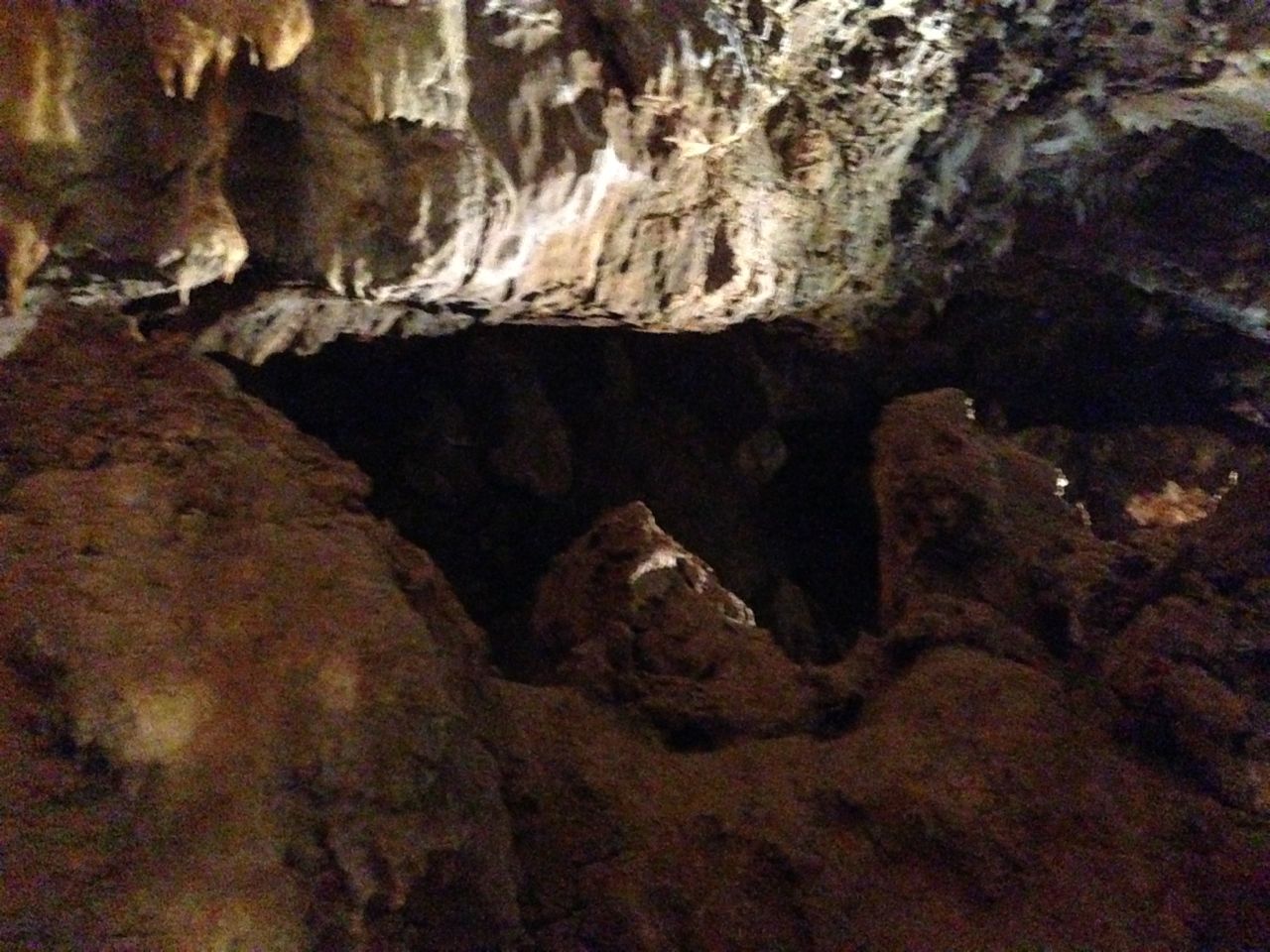 “We have to do it after midnight. She doesn’t come out before then.”

“She either tells you the future, you just see her eyes, or she gets really mad at you for summoning her and she scratches your face.”

My girl cousins discussed who would be the one to summon her. They knew a girl in high school who summoned her and got really bad scratches on her face.

That girl missed school for weeks for them to heal. She obviously couldn’t go to school with her face all scratched up.

They finally decided. Of course, the youngest had to do it.

I said yes. I was just a little kid, but I didn’t want them to think I was scared.

Was I scared? Of course I was scared. They were going to summon a witch that got burned at the stake and beheaded hundreds of years ago. She might be angry.

And what the heck was I going to do if the witch was in a bad mood? I was just a kid.

Still, I couldn’t show fear. These were my older cousins and they were cool. They knew all kinds of things I didn’t know. So I had to play along. Because that’s what little cousins do. They do whatever their older cousins say.

We watched horror movies until midnight. Some of them were really scary. I learned that you can look slightly away from the TV and not see the scary parts but everyone else will think you’re watching.

That makes you brave for not being scared.

If you cover your eyes or look away during the scary parts, that means you’re a chicken. You can’t let them see you looking away and you definitely don’t want to cover your eyes. They’ll make fun of you if you did that.

So midnight finally comes. The ritual goes like this.

It has to be a girl summoning Bloody Mary. She doesn’t even bother answering to a boy.

You wait until midnight. She never appears before midnight.

You go to the mirror. And you call her name – Bloody Mary.

You have to do it with intent. You can’t just say her name. You have to mean it.

You call her name three times.

Then, she either tells you your fortune, you just see her scary eyes, or you catch her in a bad mood and she scratches your face.

The youngest of the girls had to do it. We went to the bathroom.

And she chickened out.

But she made me promise to tell the others that she did it and nothing happened.

So that’s what I did.

“Nothing. She didn’t even appear.”

Were you expecting something else to happen? Keep in mind, we were kids. And we really believed Bloody Mary was real.

Do you think she’d want to chance getting scratched in the face for a stupid fortune? There’s not even a guarantee it’s a good fortune. It could be a bad fortune.

Definitely not worth it.

I had a Protestant female friend who tried it and nothing happened. I remember her arguing with me about who Bloody Mary was.

She said Bloody Mary was the ghost of Mary I of England. Which figures a Protestant would say that.

Who was Bloody Mary?

I’ve heard differing reports but most people say she was a witch who got burned at the stake or beheaded.

I’ve heard various things from she was a good witch minding her own business and collecting old healing herbs when the villagers turned on her and killed her.

To, she was an evil witch who would enchant and eat children.

Either way, a witch who was brutally executed.

Why would she help you?

Good question. But do kids’ games ever make sense?

I have no idea how kids just know about urban legends. We all had that one kid in our grade school who died of either the poisoned Halloween candy or because someone put a razor blade/needle in it.

We even had a lake by our grade school that was cursed and all these kids drowned it in. Of course a long, long time ago.

So I did some research on Bloody Mary. It turned out in the Victorian days, she was a fortune telling witch and teenage girls would play a game where they summoned Bloody Mary.

She would show you the man you were going to marry. But if you saw a skull, that means you’d die before your wedding day.

It somehow morphed into what it is today – a kids’ dare.

Have any of you played this?

If so, what happened?

Shot taken several years back at the Black Chasm Caves in California.

Too much thinking and not enough living

On Gasoline, Animal People, and Bands that didn’t make it but were supposed to