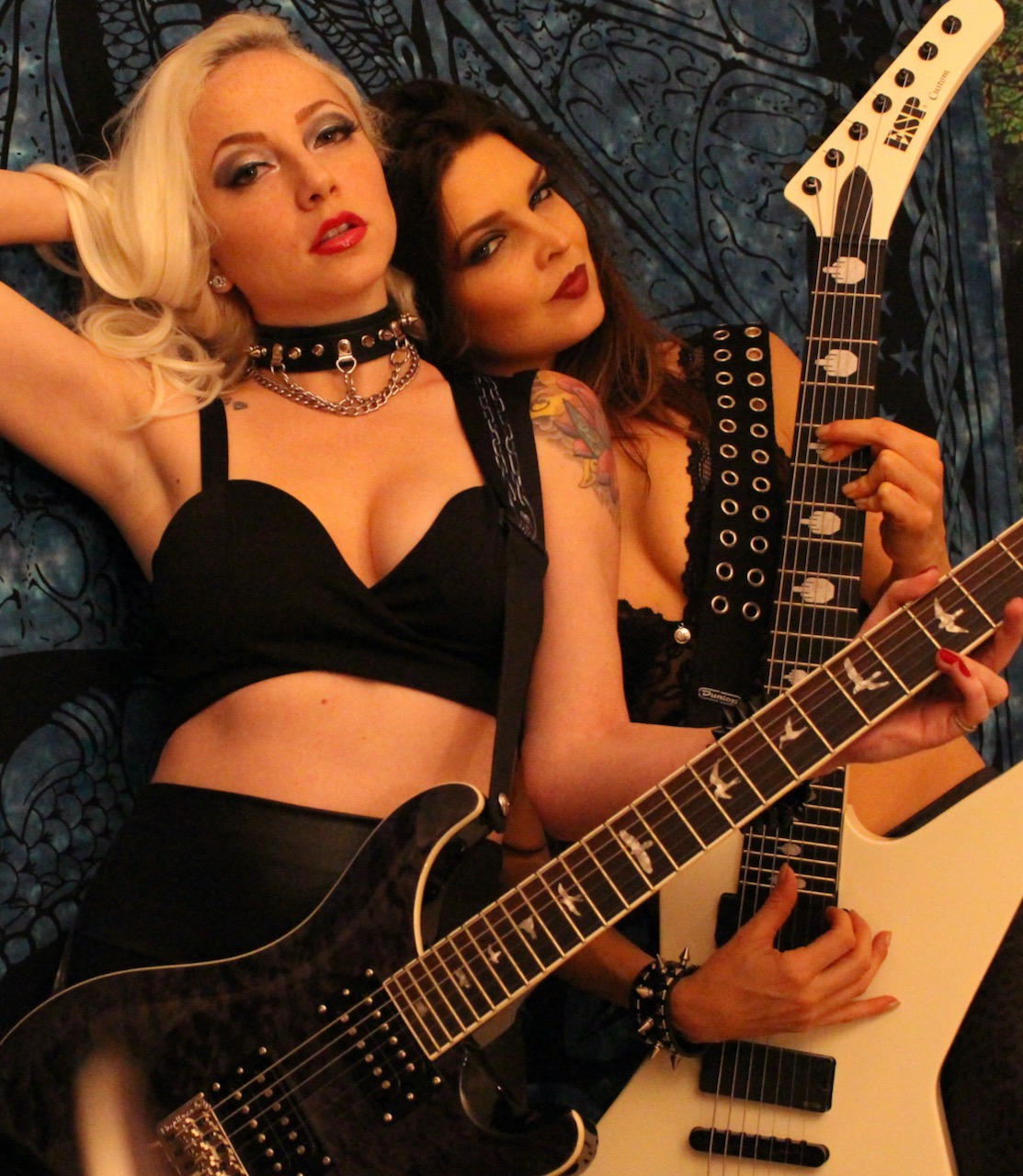 Mom enrolled me in piano lessons and I was terrible. Absolutely awful.

I picked it up at a snail’s pace and read notes like I was stupid.

I wanted to play football (American).

My heart was on going outside. Every chance I got.

I compiled football stats. I knew all the major records.

I knew plays and how to defend against them.

I simply had no interest in learning to play music.

Don’t get me wrong. I loved music. In the 70s, I liked ABBA, Journey, ELO, Olivia-Newton John, etc.

Then in the early 80s, I got into Ozzy Osbourne and Def Leppard.

High school though, I became a total Metalhead. Judas Priest became my favorite band. Still is.

As for actually playing music, I had no interest whatsoever until Fate changed my life. Whereas I was the hands down best football player in 6th grade, by high school, it was clear I’d never be big nor fast enough to play in the NFL.

That didn’t become obvious until I met Dale in my senior year of high school.

Everyone else was scared to talk to him because he was scary. A fellow refinery child. Like me.

We quickly became best friends. He’s still my best friend today (I actually have five today, but that’s another story for another day).

And he said “Roman, you should buy a guitar.”

I thought I was musically retarded. Seriously. I really thought that.

I played cello for one year in orchestra and I was hands down the least talented person in the room.

But then when I bought a guitar, everything changed.

After less than one year, people thought I was a musical prodigy.

So I went from being musically retarded to a musical prodigy. What changed?

Ozzy Osbourne. Judas Priest. Metallica. The Ramones. BB King. Deep Purple. Black Sabbath. Megadeth. Iron Maiden. Prince. Everything I wanted to play, I’d start jamming to it. And not quit until I picked it up.

I learned that work ethic conquers talent any day of the week.

Sure, talent helps. I didn’t have none of that.

But when your work ethic does circles around your competition, you pass them up. Even if they got more natural talent than you do.

Unfortunately for me, I got into the Metal scene after it already started declining.

We were good, but we were playing small venues with not that many people. We played for the other bands, our girlfriends, and the other bands’ girlfriends. Occasionally, someone new would pop in and grab a beer or two. And maybe catch half our set.

We starved. It sucked. Great learning experience though.

But, failing is underrated. Sure, we flopped, but when you fail at something, what you learned doesn’t magically disappear. I walked away from it with the ability to play a musical instrument, which would be huge for me later in life.

My final live show was 1994 and ended with us stopping a song in the middle of the song and fighting that somebody fucked it up. Everyone pointed the finger at someone else. The four or five people in the audience probably looked up to see what’s going on.

We didn’t even finish the set. Then I sold my musical instruments and went 1995-2007 without playing guitar.

2007, I met a really talented kid. She had an amazing voice and was really cute. I thought I’d ride her talent to stardom.

Didn’t happen. She lacked the work ethic to make it big.

Which is fine because from 2007-2009, I learned everything I needed to know about hiring sound engineers and session musicians to record music.

Another failure that taught me a lot.

But, I became a damn good musician.

In 2012, I started to get heavily into Classical music and actually started learning orchestration.

Orchestration is insanely difficult to master. You know who has the work ethic to pull it off though? Me.

Our first EP is entirely orchestrated, including two of the dance songs that I wrote for Roxy and Allie and one ballad I wrote for the Mrs.

Which brings me to the idiots.

They don’t see the work I did. Rather, they dismiss their lack of a work ethic for a lack of talent.

“Oh, I wish I had your talent. You’re so lucky you’re talented.”

I just wrote over 700 words, telling you my story from start to finish, about how I do NOT have natural talent. I just have an insane work ethic.

The losers though? They think I’m lucky I’m talented.

Same thing with art, but I’ll tell that story another day. And giving credit where it’s due, it was Allie that convinced me to take my art seriously. She saw how good my cartooning was and asked me to draw her. The rest is history.

Jin is carrying my Paul Reed Smith that I used to record on the EP.