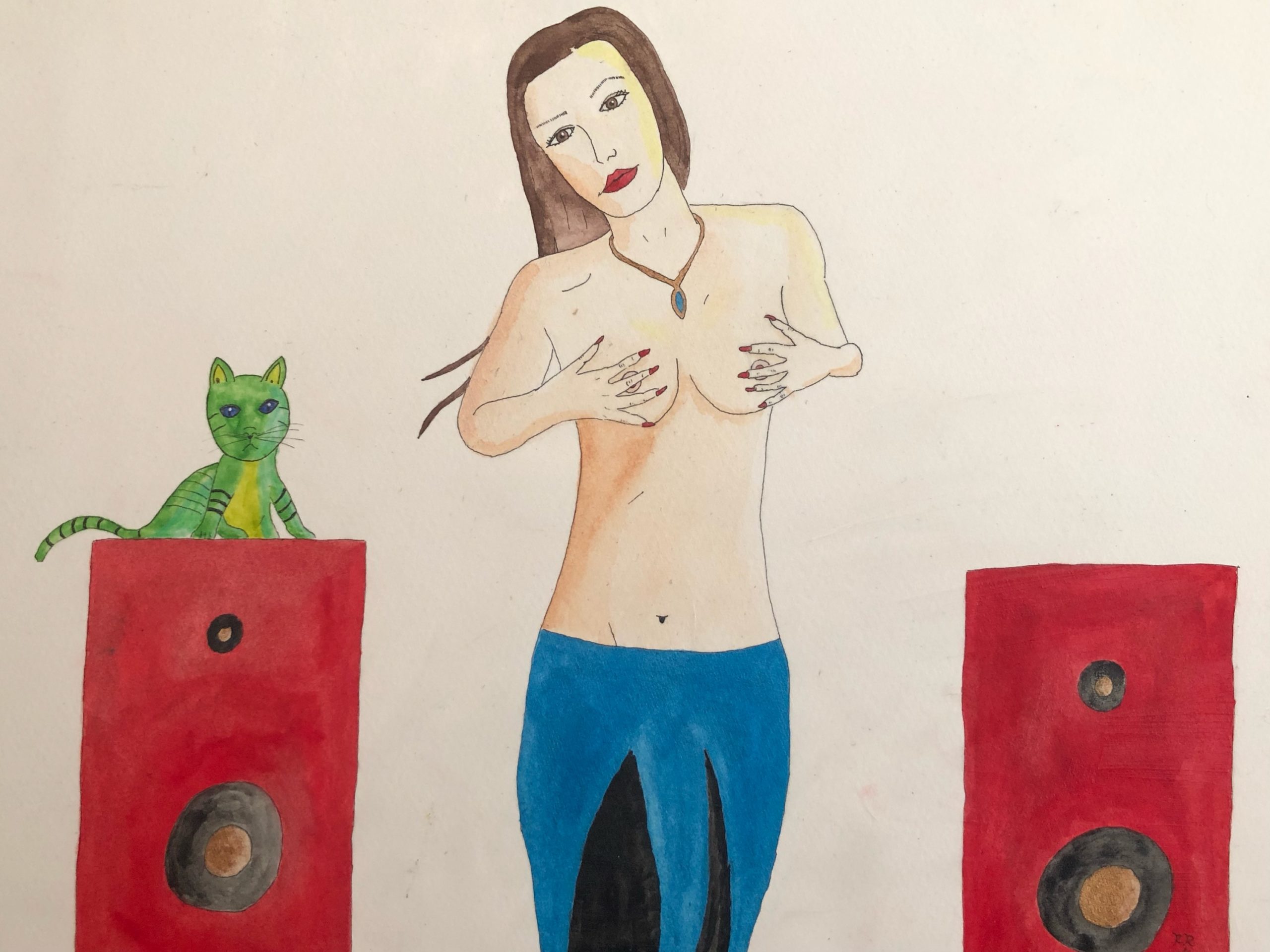 “But I just want to be happy.”

You’ve heard many, many people utter this meaningless phrase. And were they happy?

Of course not. You know why?

Because it means nothing. Absolutely nothing.

Happiness shouldn’t be the end goal. You should shoot for accomplishments.

You know what happens when you encounter someone who did nothing but party? They’re empty. And they age fast.

I’m all for partying. Don’t get me wrong. But in context.

I party after I accomplish something meaningful. It’s for celebration purposes. Not a means to itself.

Accomplishments put smiles on your face

You want to see someone genuinely happy? Watch a man after he’s won a Super Bowl. Watch him hold up that trophy.

Want to see an unhappy person?

Watch a man when he’s coming down from a cocaine high.

Sure, those are extreme examples. But I’m pretty sure you’re smart enough to get my point.

The Super Bowl winner put in insane hours in the weight room, on the track, on the field running those same plays over and over again, and studying video of his opponents.

The guy coming off the cocaine high? He spent money on pure happiness. Did he earn it? Think about that.

“But what could I accomplish?”

You tell me. What do you genuinely enjoy doing?

I’ll tell you what I’ve accomplished.

I lost 20 pounds and got ridiculous gains in the weight room. Randy and I produced an EP, complete with orchestrations with real orchestral instruments (the real deal, not samples or synthesizers) on every song.

I’m running now and often pass up people literally less than half my age.

Since 2014, my wife and I hit 14 different nations on three different continents.

And of course you know my paintings sell because they’re awesome.

But that’s me. You and I may want completely different things.

You do you. But make sure you do you well.

I forgot to mention – I’m also working on my first European style board game. I hope to have it in the online stores by this time next year. Fingers crossed.

If I just focused on being happy, I wouldn’t have accomplished any of those things. I’d be sitting around with my friend D and listening to music and drinking wine. It would be a decent life. I’d never be improving though. Just stagnating.

I definitely won’t have much to talk about on my death bed, besides which wines were good, places we visited, and meals we ate.

I decided to accomplish shit instead

I decided to go a different direction. D and I were sitting around, drinking wine and smoking cigarettes, when the topic of music came up. We talked about the music we liked and almost all of it was from 1977 to 1987.

It was weird. He’s Punk and I’m a Metalhead. Yet those years exactly matched.

He had some favorite albums outside those years. As did I.

But almost all of them fell within those years.

Then I blurted out – “maybe we should write some music we like then.”

He said it was a good idea. I took the thought seriously and ran with it.

And the rest was history. I completely changed my mindset then and there. That was 2007. It’s now 2020. D has an amazing wine collection. He has traveled a lot too, seeing some really cool stuff. He actually advised that we hit Romania. Yes, Romania (my favorite country outside of the USA) was his idea.

But when it comes to accomplishments, I got a laundry list.

Not at all saying I’m better than he is. He’s actually the better guy as a person.

Everyone who knows us both knows that answer. And it comes down to one thing – he pursued happiness. I pursued accomplishments.

The featured image is Speaker Girl.

Speaker Girl was an old concept. D and I used to mix stuff together before I decided to hire a professional Sound Engineer.

Years later, I became a professional artist. This Speaker Girl is an homage to those past times. Thanks to Roxy for that pose.