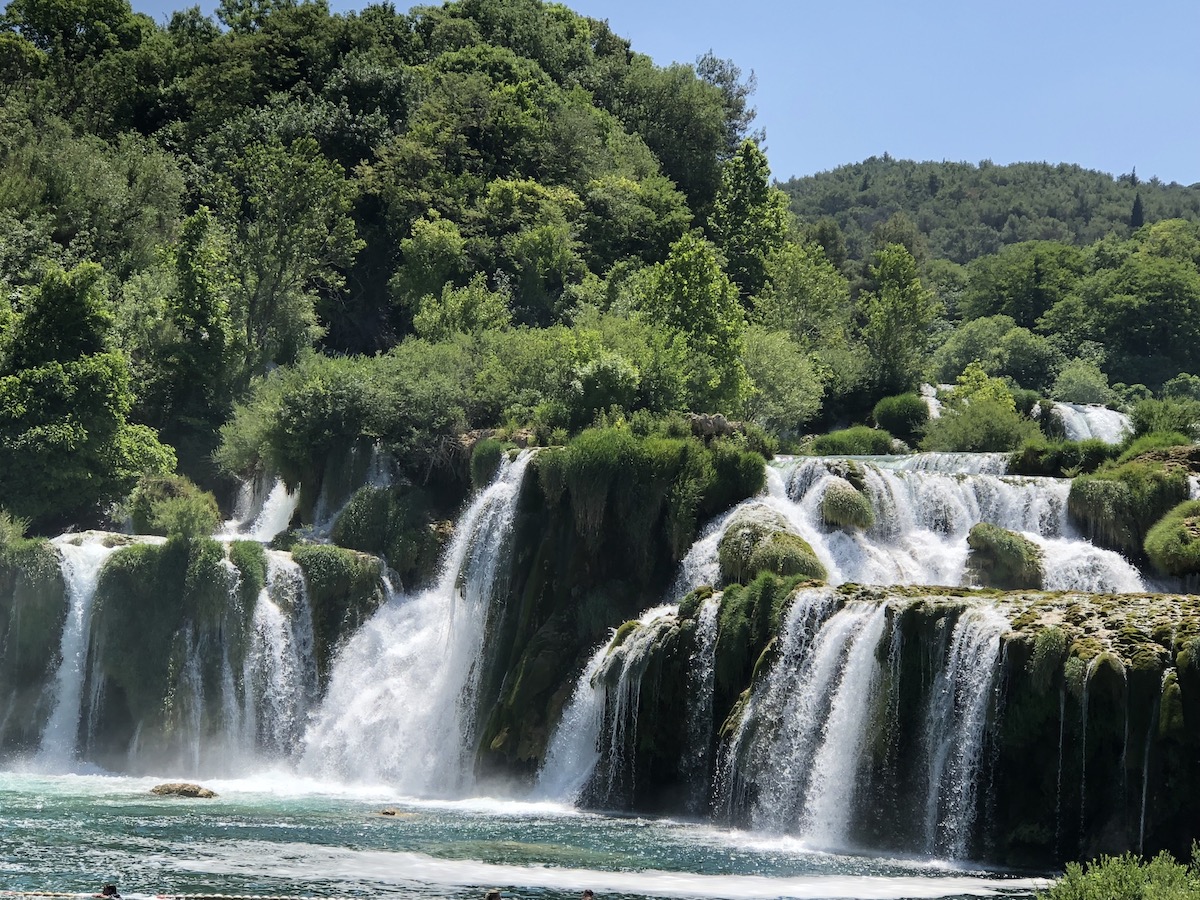 For my inner circle, everyone’s got pretty thick skin. I love people who I can be totally honest with. I can’t stand people who get offended easily.

If I’m making a joke, I prefer to pull no punches. It’s intended to be funny. Not to be politically correct.

Like for instance, I was just talking to a former co-worker about Covid-19. We had an honest discussion.

I mentioned how both Sweden and Belarus never locked down and they got lower death rates than we do. So why does America have so many deaths, despite locking down?

Disclaimer – I’m neither a scientist nor a health professional. I’m just some guy who’s damn good with numbers. Not Rain Man good, but still good enough that when I figured out how the financial game was played, I got us into the upper middle class in a little more than half a decade.

Let’s run the numbers. What’s wrong with Americans? Is it our healthcare system? Do diseases spread here more than there? Do viruses like to pick on Americans? Is it because we’re bad at soccer?

The answer? You probably won’t like it – Americans are overweight, over-stressed, and have serious Vitamin D deficiency problems. Putting all three together is a great way to get you killed by a disease that otherwise should just suck for two or three days rather than killing you.

So I said this to my former co-worker. And we talked about one of his family members who has a compromised immune system.

Now, that sucks. If you got a compromised immune system, then you should be extra careful. It’s dangerous to you.

My former co-worker agreed. Like me, he’s trying his damnest to take his health seriously. He also lifts weights and unlike me, he looks like he does.

His arms are huge and he knows it. He’s the type of guy who likes to show them off.

More power to him. I do strongly believe that aesthetics matter, and that both men and women should look their best.

After all, why not? There’s so much riding on you looking good.

Offended? Don’t be. Rather, consider taking your looks seriously then.

In fact just the other day, the owner of my gym was impressed by how much I can deadlift.

Anyways, my former friend (not my former co-worker, two completely different people) heard the same spiel from me and had a conniption. I thought I’d have to slap his stupid face like that panicking chick in the movie Airplane (from the 80s).

If you’ve never seen that movie, you need to. It’s hilarious. And highly offensive.

No way in hell they can make a movie like that today. People would have a cow.

He’s now a former friend, as I’m getting rid of easily offended losers. I don’t have time for people I can’t be honest with. I’m a busy man.

I’d much rather talk to my former co-worker. Those are the types of people I like to talk to. I don’t have to walk on eggshells when I talk to him. I can simply talk like a human fucking being and we get along.

We also had a long ass conversation about NFL history, which is one of my favorite topics. I can talk for days about that. I’m a total football stat geek.

I can’t believe how easily offended people are nowadays. My wife and I go to see comedians all the time.

They didn’t have to waste a minute or two with that shit back in the day. People didn’t get offended so easily back then.

Heck, I grew up 80s comedy. Then in the 90s, we had Dave Chappelle and South Park.

Yet today? People get offended by everything. Fuck those people. I got nothing to do with them.

If you got some friends you got to walk on eggshells around, I strongly suggest you ditch their dumb asses. No sense hanging around people you can’t be yourself around. Or you got to change your words in front of. Fuck that shit.

Now, don’t assume I’m some asshole looking for trouble. I’m the farthest thing from it. I consider myself pretty fair.

My beef is that in the 80s and 90s, you had a lot more Freedom of Speech. You could actually speak without people freaking out over little stuff. Nowadays though, everything is a microaggression. Yes, that’s actually a word.

Could you imagine the generation that stormed Normandy complaining about microaggressions? Maybe life is too easy nowadays.

Speaking of the 90s though, I remember when that’s when it all began. Feminists started complaining about Andrew Dice Clay. For the love of God, he’s doing a comedy act. If you don’t like it, don’t go!

But if I remember correctly, that’s where it all began.

This is a waterfall in Croatia.

I noticed a lot of American tourists are badly out of shape. I’m not a young guy. We had to do a short hike to this waterfall and my wife and I passed a lot of Americans a decade or two younger than us that were really struggling.

This wasn’t even that hard of a hike.

The European tourists had no problem whatsoever with the hike. And sure, half the Americans also thought it was an easy hike. But the other half? They really struggled.

And speaking of struggling, read about some of the protagonists’ struggles. They’re, well, weird. But quite entertaining.

The update on Allie and Roxy

If you wait too long to get started…

Swimming in the Black Sea, a new model, and NFTs