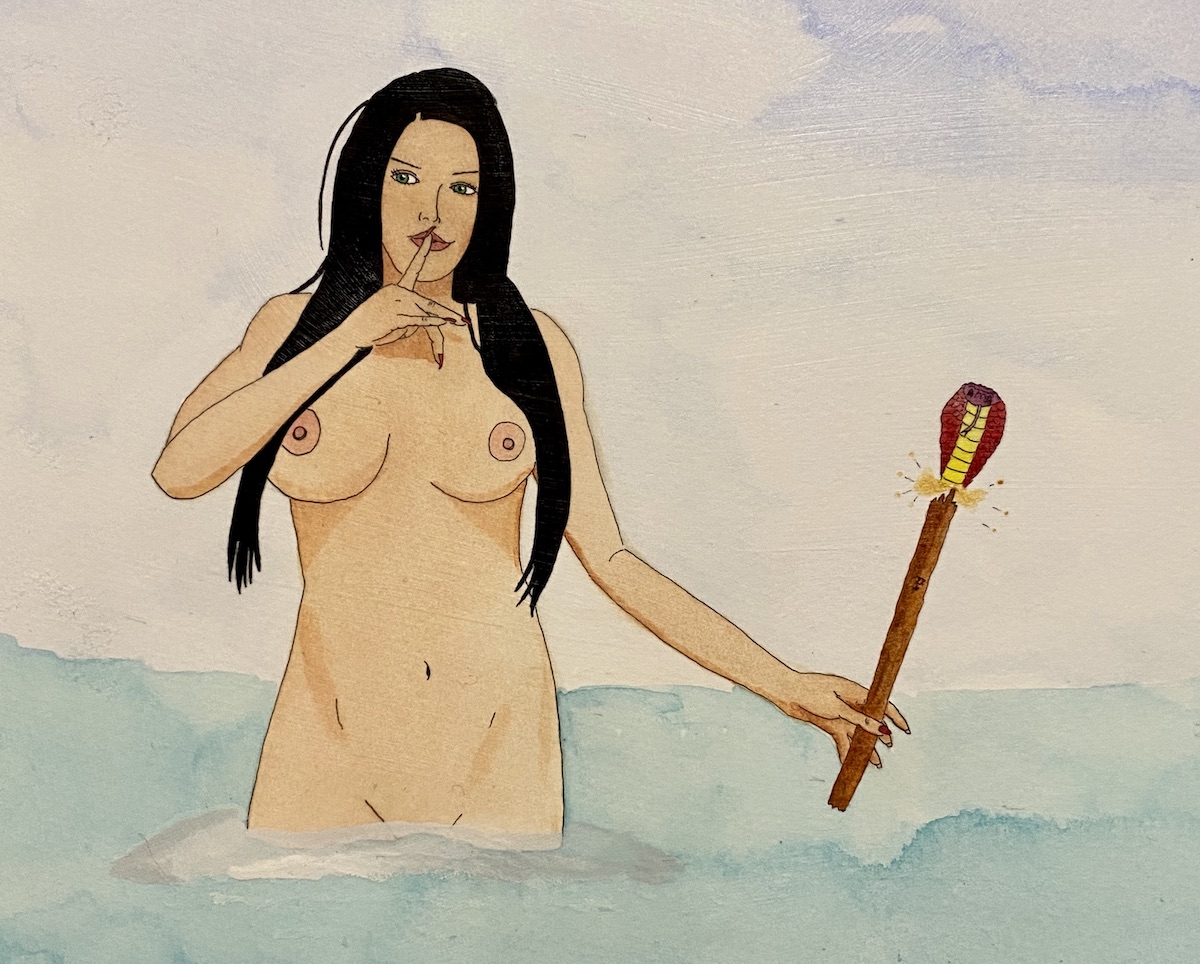 On Twitter, two gentlemen brought up a tangent that’s so good, it’s worth an entire blog post.

I earlier wrote about the myth that chicks only like assholes. That’s almost always uttered by a weak guy who mistakes himself for being a nice guy. This pseudo-nice guy mistakes confidence for being an asshole.

I even got called an asshole once from a close friend of mine who’s an incel. He got mad that I started talking to a chick that he was interested in. She started becoming interested in me. But I told him that I gave him two weeks to make a move.

That’s a long fucking time. If you can’t make a move in two weeks, the problem is you.

(I’m sure there’s gonna be guys saying “why the hell did you give him two weeks? It should have been one week. You’re too nice.”)

I’m a confident man. Always have been. It’s one of my strengths.

I got dozens of flaws. Confidence though isn’t one of them.

He has problems differentiating between a confident man and an asshole.

Before we proceed though, we need to agree on some definitions. I’m hoping we can agree on the following:

Asshole (n) – someone who either goes out of their way to start trouble, or causes a scene over something that shouldn’t be that big of a deal. Ex – we were all having a great time at the party until Jake showed up and started a fight with the DJ because Jake was being an asshole.

Nice guy (n) – a man who is genuinely nice. He usually comes from a good family and bears goodwill towards people unless you cross him. Ex – everyone knew Bob was a nice guy. But Jake had to start shit and Bob knocked him out with one punch. And everyone cheered because we all loved Bob and hated Jake.

Confident guy (n) – a man who believes in himself. Ex – Joe Montana is a confident guy. You should have seen his confidence when he led that game winning 92 yard drive in the Super Bowl against the Bengals.

(At least one of my aunts had a thing for Joe Montana).

So, it comes down to this.

There’s the incel who comes from a victim mentality. The world is out to get him. Woe is him. He can’t get laid because life is so unfair. Blah blah blah.

The incel thinks he’s a nice guy. Bob, is a genuine nice guy. He cares about people and is always there for you when you need him.

There’s the confident guy. Let’s call him Chad. Now Chad, is attractive to the babes because he believes in himself. I don’t know why this is so hard to understand.

The incel thinks Chad is an asshole. Nothing seems to phase Chad. The incel gets phased by everything.

Rather than reading my article and doing the exercises, the incel blames both women and men like Chad for his failures with women.

Then, there’s Jake, the asshole. The incel can’t see the difference between Jake and Chad.

I’ll tell you the long-term difference.

Both Jake and Chad have girlfriends that are total babes.

Chad’s girlfriend is quality. She will be a great wife, a great mother, and she will age gracefully.

Jake’s girl on the other hand is a nervous wreck. She may be a babe now, but she won’t be by the time she hits 30.

Jake’s girl has low self-esteem and isn’t that smart. I’m not talking IQ. I’m talking life smart. She’s someone who can easily be manipulated.

Jake and his girl will either end up in one of several ways but as a gambling man, I say most likely Jake’s girl ends up either a feminist or gets a trap pregnancy. Either way, she gets fat.

Chad’s girl ends up having three kids but still looks fantastic. Jake’s girl gets fat after one.

So, you still think you’re better off being an asshole?

And you know what? I’m an older gent. I’ve seen all these scenarios countless times. Most people don’t use their free will. They follow the same patterns that their parents and grandparents followed.

If you don’t know who Circe is, she’s the beautiful witch from the Odyssey who turned Odysseus’s men into pigs and stranded them on her island for a year.

Only one of Odysseus’s men escapes. That guy warned Odysseus what happened.

So Odysseus gets some moly (thanks Hermes) to protect him from her enchantments. This may be where the term “holy moly” came from.

Historically, most Ancient Greeks believed Circe was the daughter of Helios and a nymph. A few believe Hecate was her mother.

I prefer to have her parents as Helios and Hecate as it makes more sense considering the powers Circe has.

A generation without fathers – Part II