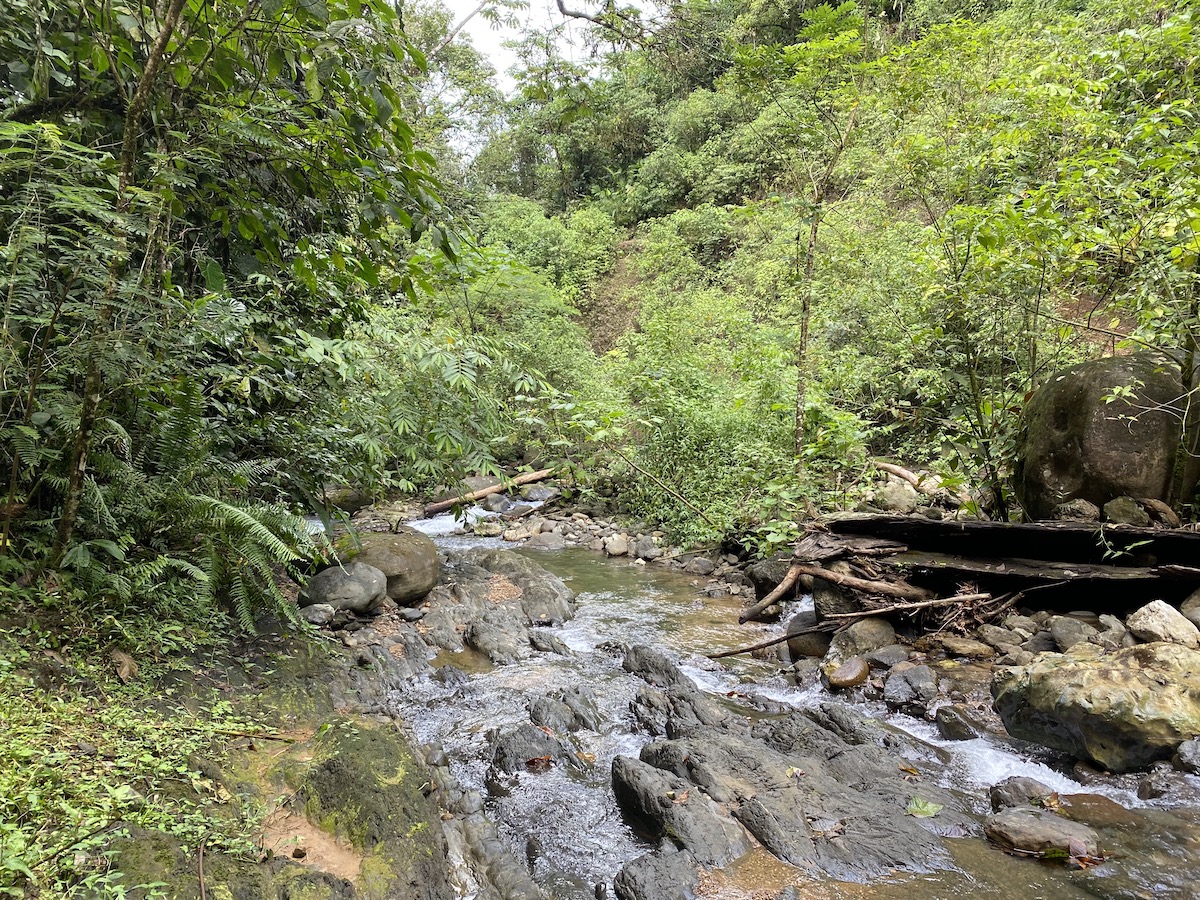 My previous article was on how the universe doesn’t give a flying fuck about you. To make life even more impersonal, the vast majority of people don’t either, including a lot of people you care about.

Whereas that at first sounds absolutely awful, it’s reality.

And you know what?

Sure, people you know will line up to give you horrible life advice. The vast majority of people who give advice give absolute garbage advice. You know this from personal experience.

You’ll also know from personal experience that those who love to give advice often have the shittiest lives. Rather than fix their own lives, they just love to tell you how to live yours.

The average person is designed to be mediocre. That means – shitty health, in a horrible relationship, in tons of debt, addicted to either television, their phone, or social media, and miserable.

But if you’re into self-improvement, you want something more out of life. Which is the absolute best thing you can possibly do long-term.

(Give yourself a pat on the back. Yes, I’m being serious.)

First things first, learn to discern good advice from bad advice. Some folks even have what they think is their best intentions. Like parents for instance. They want you to have a safe, secure job.

Never mind that there’s no such fucking thing in 2021 and even thinking about job security is a waste of time. Your parents came from a different era, when American companies cared about American citizens.

Well, insert corporate globalism. The harsh reality is if you work for a corporation, you’re a number. If you make more money for them than they pay you, they keep you. If you don’t, they either ask you to take a pay cut or they fire you.

To make matters worse, they’re consistently looking to replace you with someone cheaper. Which often means someone overseas who doesn’t give a damn about American values or American people.

Now if you work for your own business, you’re not going to fire yourself. But you have a host of other bullshit to deal with.

Going back to the original point though, you’ll meet only a handful of people who actually are great for you. People who love you for who you are, not what they want you to be.

Some of these folks also see the future you in you and their advice is actually a good kick in the ass. They may come across as assholes, but sometimes, you need to hear that.

Which is totally different from someone who wants you to fail. Learn to differentiate between the two.

When you realize that the universe doesn’t give a flying fuck about you, you realize you’re on your own. You also realize most people don’t have your best interests in mind.

At first, it hurts. I get it. You and I are both human. We have feelings.

But then after a lot of thought (and for some of us, either a lot of introspection/meditation or mind altering drugs), it’s freeing. You get to realize that since you get one shot at this, you get to make your own choices.

I learned that money talks. I don’t like to do things myself. I like to work in a team setting. That’s just the way I’m wired. I’m an extrovert after all.

If you like being a lone wolf, more power to you. But learn who you are and how you work best.

Personally, I work best with coaches. I throw money at them and they tell me what I need to fix.

I’ve hired coaches for everything. For my diet. For my workout routines. For my career. For my painting. For my music.

If you go that route, it’s up to you to find coaches that will work best with you.

My wife and I had a wonderful horseback ride in the jungles of Costa Rica last year.

This may not be the best shot but it’s a shot that nobody’s in. I try not to show anyone who’s not a professional model, out of courtesy.

Of course if it’s a professional model, for one, they agreed to model for me. And another, they got paid.

And speaking of payment, if you like this blog, please support it by buying my first short story anthology. Let me know which one is your favorite!

The universe doesn’t give a flying f- about you…

Now for something genuinely fun!