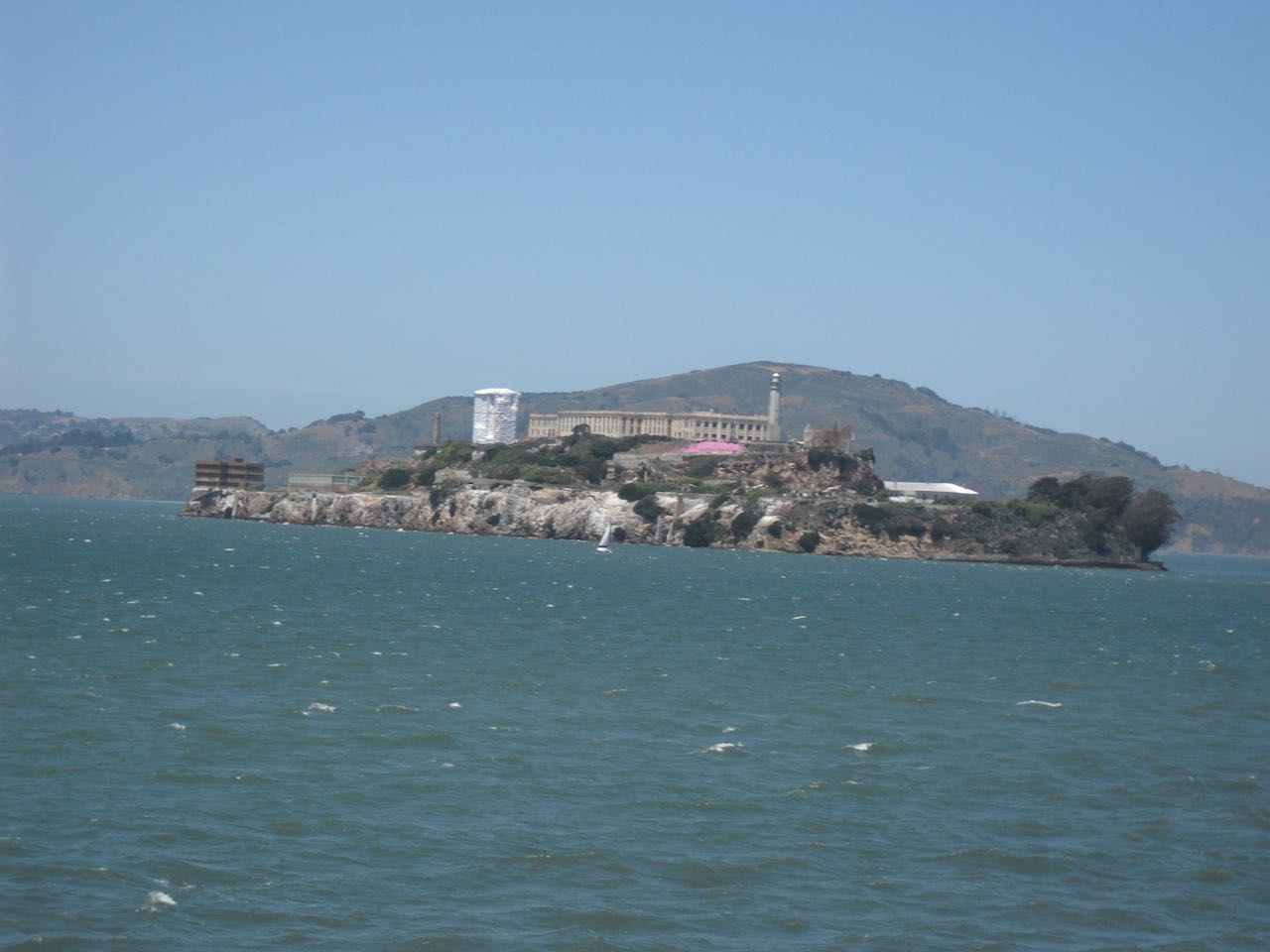 Last weekend, my wife and I were in Fort Worth, Texas. We met some fascinating people over the internet and wanted to meet them all in real life. So we ended up going to the dinner.

My kind of people.

That’s what I want. I want to be a great composer, an artist who sells million dollar paintings in my lifetime, and a solid writer. Three things.

My wife loves to travel. So that’s her reward for being an awesome wife. That makes 4 things.

These people at the dinner inspire me to be the best man I can possibly be. I’m going to make something with my life and it’s always easier if you surround yourself with folks with similar mindsets.

You absolutely do not want to surround yourself with crabs in the bucket people.

Who I left behind

Well, 2020 showed me my biggest personality flaw. I had friends that weren’t friends. They might as well been enemies.

They were crabs in the bucket people. Looking back, I understand why I kept them around much longer than I should have.

I come from a very dysfunctional family. I had to learn what is normal by crashing over at friends’ houses at a teenager and studying what their family was like.

I knew my family was fucked up. When I saw what normal people did, I understood the magnitude. I didn’t want to repeat the same toxic patterns.

I married well. I got me a good wife. Someone fit, attractive, and does what a wife is supposed to do. Of course feminists hate her but I’ve already said that many times. No reason to say it again in this article.

One such friend, I’ll call him “Willie,” was toxic. As the years went on, he became more and more toxic until I let his dumb ass go this year.

Why did I wait so long? Maybe it’s because I used to be stupid. But I’ll take full responsibility for that.

You see, folks like Willie will repeat the same patterns until they drop dead. They don’t have free will. It’s up to you to look out for them and choose not to be friends with them.

I made the wrong choice, and I ignored several warning flags.

One – he’s divorced and confessed to me that he and his wife went seven years without having sex. I can’t speak for you, but seven days is too long. And I’m a decade older than he is when he got his divorce too.

Two – who did he marry for the second time? A feminist. Who thinks she knows everything about everything and can’t wait to remind you that.

For instance, one of our mutual friends started juicing. I gave him my recipe for two – 8 carrots, a large beet, a lemon, and several big chunks of ginger.

It’s not bad. And it contains a shitload of great nutrients. It’s also great for your skin.

Anyways, she gives a lecture about how carrots are fattening. Here, a woman approaching two hundred pounds is lecturing two fit dudes on what is fattening.

She completely lacks introspection to the point where she can’t see the absurdity in that.

It would be like me telling Warren Buffet how to manage his money.

She also believes that comedians shouldn’t offend anyone. And it’s ok to ban comedians who are offensive. Yes, she really said that. And stupid Willie just sat there with a stupid look on his face.

I’ve already confessed that it took me forever to get good with money. I finally get it. But it did take me forever.

Opium Tales is my third company. My first two, I ran into the ground.

I also bet on everything. I got something like 8 of the last 11 Super Bowls right. I was right about Trump winning in 2016 and wrong about 2020. Oh well. It happens.

But you know what? The fact that I even bet on Trump drove Willie crazy. Almost to the point of eyes bulging out crazy.

He got mad. Then tried to infer that I was stupid, bringing up my failed businesses.

Note that if you start a business and fail, hats off to you for even trying. Normal people understand how hard it is to build a successful business.

But like I said earlier, Willie is a crabs in the bucket guy.

He met several of my models. He knows I travel the world. And it gets under his skin I got a better lifestyle than he does and a better looking wife.

Now, I’m not competing with him. Just so we’re clear here. I don’t rub anything in his face. I don’t brag. I’m actually pretty humble in real life.

But for some odd reason, he feels like he has to compete with me.

He sees my results and it drives him crazy. So rather than improving his own life, he actively roots for me to fail.

So this year, I’m upgrading my friends list. No more crabs in the bucket people. I want to surround myself with people who want better lives. Who want to make the best out of their lives. And who are encouraging.

I’ve been traveling a lot recently and met some really cool people. No more Willie’s. I’m replacing them with doers and go-getters.

Giving myself some credit

Several of the past few articles, including this one, detailed some bad friends choices I’ve made over the years. But I also have to give myself credit that I’ve kept two very close friends from the 80s, one from the 90s, several from the 00s, and of course Allie and Roxy.

One of my friends from the 80s we text almost daily. He was the number one guitar influence on me. The other friend from the 80s has an awesome underground radio show so I at least hear him weekly.

That featured image? Alcatraz Island taken from aboard the USS Liberty.

I decided to make a game