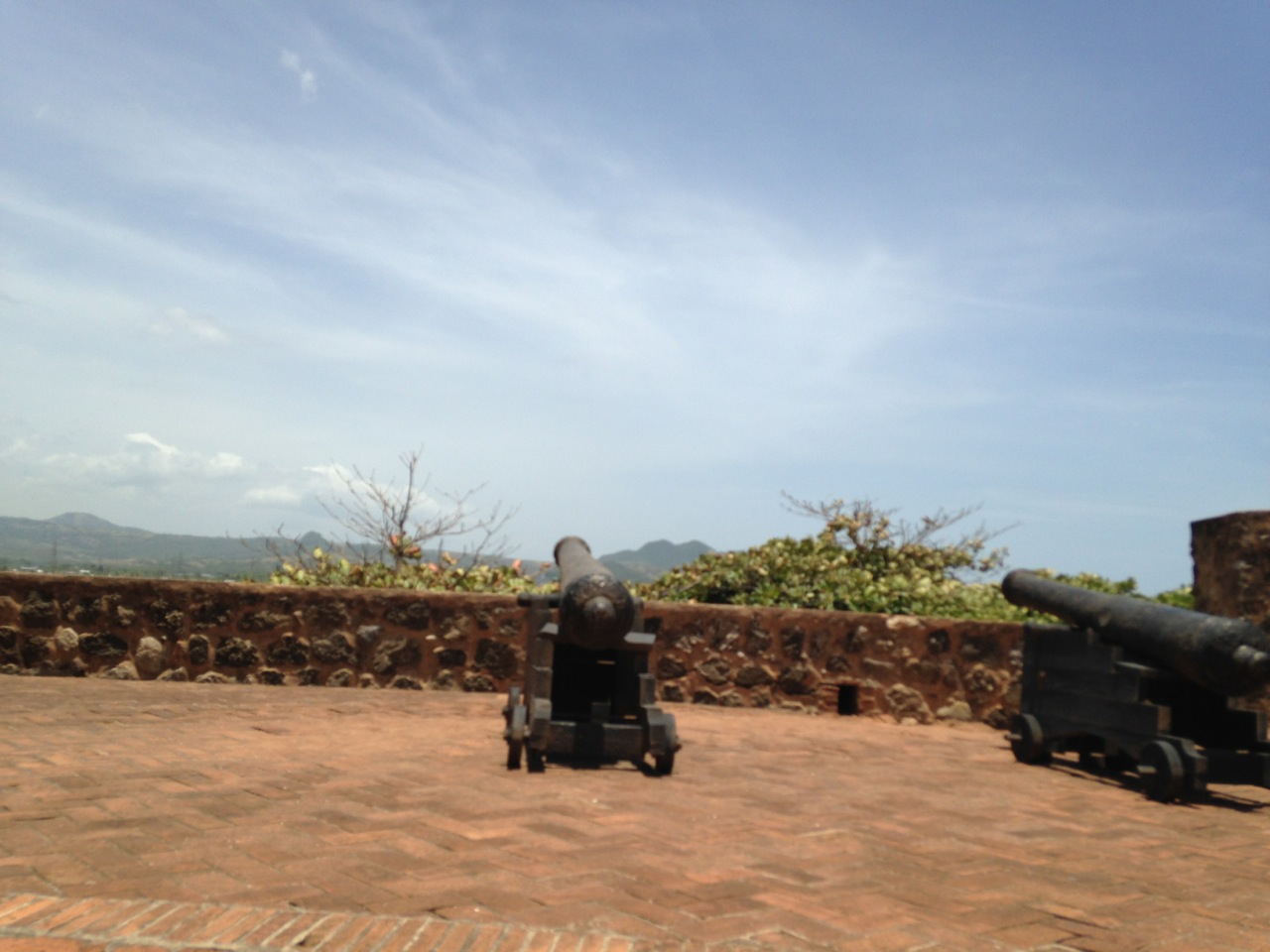 The longer you live, the more you realize that. You’ll have people you love one by one die off and you’ll regret either not spending enough time with them or not saying the things you should have said.

Yes, it’s sad. But if you have the right mindset, you’ll appreciate those who should be appreciated.

Along those lines, not everyone is worth your time. Some folks will consistently find something to complain about. Doom and gloom is their entire life.

A few months ago, I spent the weekend up in the mountains by a beautiful lake. And went for a gorgeous hike.

One of the guys I hiked with, all he did was bitch about the future. Global warming. Politics. And what not.

Now, not at all taking any positions here. Believe what you will. But when you’re in beauty, absorb the beauty. Save your politics when you’re stuck in the city.

Totally killed the mood. I don’t like to argue because grown ups never change their minds anyways. A waste of time.

He kept saying how the future generations are doomed and we’re all going to die.

The thing is, whether or not he’s right, save it for another time. Let me appreciate the hike.

Then to make it worse, he’s totally got schadenfreude out for me. He thought it was funny when my initial retirement plans fell through. He now wants me to fail in my art. I told him what my previous paintings sold for and I could tell it hit him like a dagger. I saw it on his face.

That, my friends, is an example of who to cut off.

Folks who can’t appreciate life. Folks who only see doom and gloom. Cut them off.

Also folks who don’t want the best for you. Cut them off. If you made some serious self-improvement or did something right and the other person gets butthurt about it, they’re not your friend. You may as well have enemies because at least with enemies, you know they want the worst for you.

Imagine taking that bitch on a Caribbean cruise. I’m drinking with some awesome strangers and he comes over and starts talking about global warming.

Seriously, couldn’t that wait until we’re back on land?

Of course, the cool people I just met get up and leave. Nice going, dick.

The good thing about all that jazz is douchebags like that make me appreciate my wife, Allie, and Roxy more.

And speaking of Allie and Roxy, time to work on the next painting. Until next time, my friends.

I took this one at a sixteenth century anti-pirate fort in the Dominican Republic. Our tour guide told us that pirates simply bypassed the fort and still sacked the town.

A note on cutting folks off…

If you think someone can change for the better and actually listens to you, then I’d advise not cutting them off. Confront them with their faults and see what happens.

If the person is dead set in their ways and has a long history of this bullshit, then just cut them off. They’re not going to change.

Unfortunately, group two is the majority of adults.

Why I like Tim Pool more than Joe Rogan