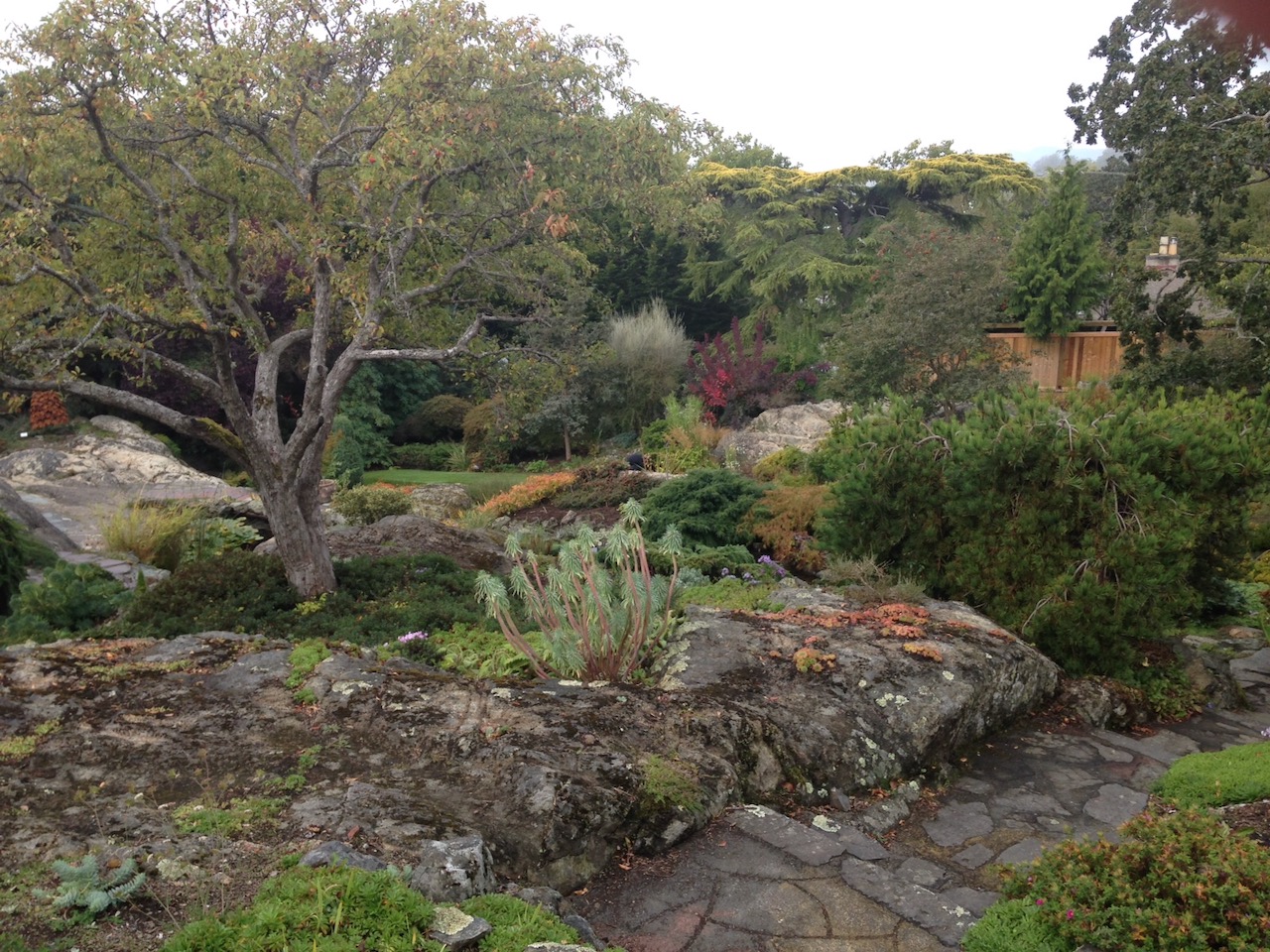 Now if someone sees your art and they’re indifferent? That’s bad.

So by the same token, being both loved and hated is a million times better than being ignored and/or forgotten.

Anyways, that’s my introduction to the man. Now for the example:

What is leaning in? You’ll know it when you see it.

Leaning in is simple to spot. When you see a picture of a couple, you’ll often see one person leaning into the other.

It should be the woman leaning into the man. The man should be keeping his frame.

Why does that matter?

It’s a dynamic. The one who keeping frame is the one who is in charge.

Throughout history, men were in charge. Women followed.

Offended? Don’t be. That’s the natural order of things.

A man who keeps his frame will have no problem with the babes. Folks talk about money, height, weight, clothing, and all that extraneous stuff. Sure, that stuff matters. But this is what happened.

Last night, I looked through well over a thousand pictures I took from 2007 on and without exception, the men who leaned in to their girl are no longer with them. Except for a few that I know they’re staying together for the kids but the love is long gone.

I said earlier that men are supposed to be in charge. That’s most people. You’ll always find that one exception where the woman is in charge and the man is totally happy with that arrangement, and they actually work.

That, my friends, is an outlier. It happens, but it’s very, very rare.

In my 1000+ pictures of friends and family, there’s not a single occurrence of that dynamic.

In the mid-90s, I had a friend of mine who never talks. On average, he says less than ten words a day.

He got into software and now has a pretty good career. He works hard and makes a lot of money.

Years later, I get an email inviting me to his wedding. Sure! I love weddings.

I took a lot of pictures at that wedding and you know what? He never leaned in.

He kept his frame and his wife leaned into him, as is the more successful dynamic.

Are they together today?

Meanwhile, every single other couple where the man leaned into the woman is either not together or faking it for the kids.

These are a lot of examples. I’m not talking about 2 or 3 couples. I’m talking dozens.

A man who keeps his frame is a man who will have a successful marriage. Heck, it’s no coincidence that 50 Shades of Gray was so successful in the bookstores. That’s pretty much screaming at you what women really want.

I was never into tea before. Until I had traditionally brewed high end tea for the first time.

This is at a private garden in Victoria, British Columbia. They let you tour the garden then they served you tea and crumpets.

Mindset of an artist