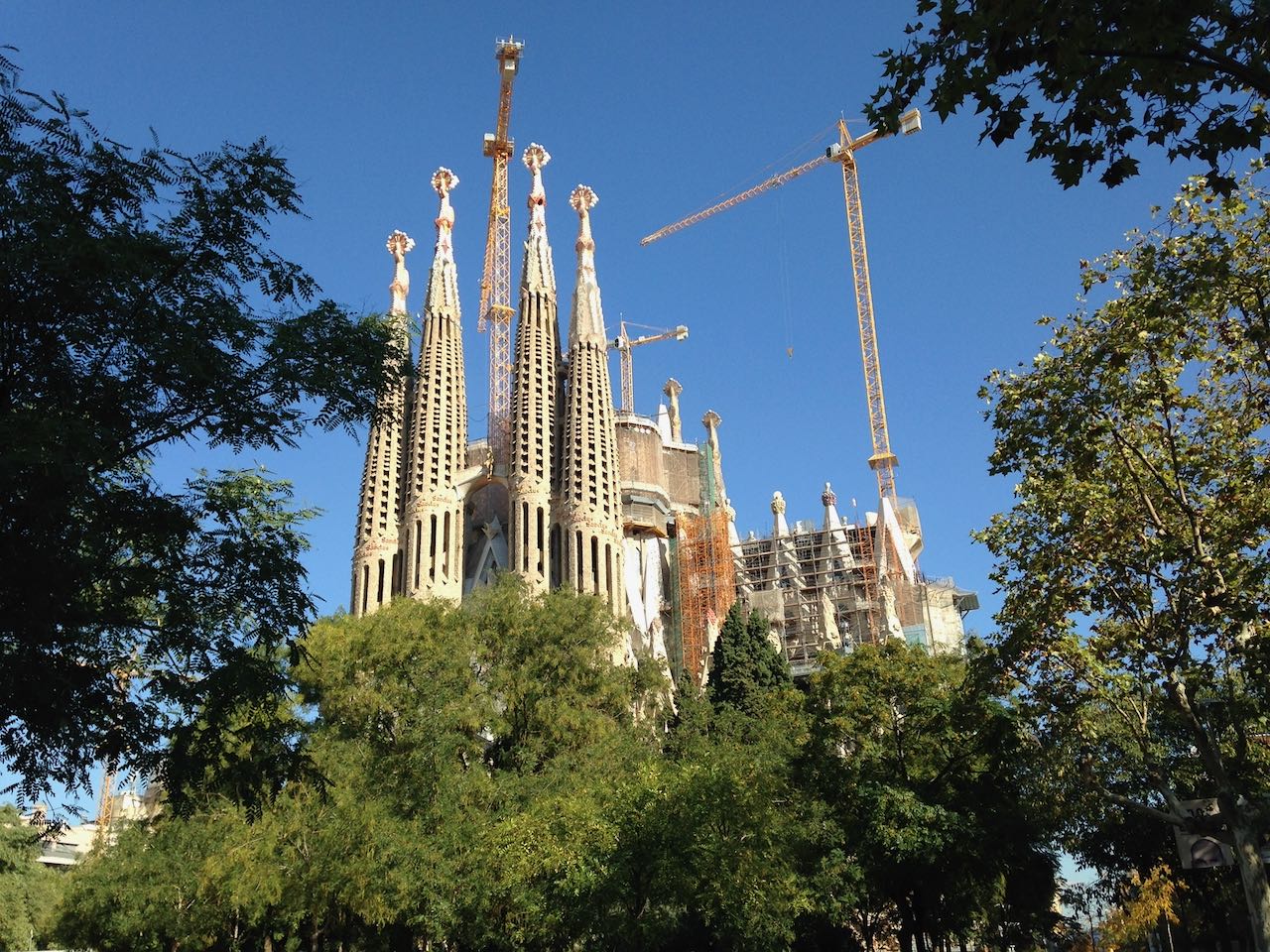 You’ve heard beta males say this. Many, many times.

Perhaps, you’ve even said it. Let’s give it some serious thought though before we dismiss it.

Now, where everyone gets this statement wrong – the definitions.

Hopefully we can agree on the following…

What is an asshole? Can we first agree on this definition? I define an asshole as someone who starts trouble for no reason.

You’re minding your own business, enjoying a conversation with your bartender when some drunk asshole starts looking for someone to fight with.

Next thing you know, you, the bouncer, and the bartender are holding him down until the police arrive.

The night was wonderful too until that drunk asshole ruined it. Your bartender is a super cool guy. He told you about some local hot spots you didn’t know about.

Well now, you got beer all over your clothes, you’re covered in sweat, you got adrenaline going through your veins, and you’re about to waste an hour giving a statement to the police. Wonderful.

That, my friends, is an asshole.

Mistaking confidence for being an asshole

It summarizes this entire article nicely.

To a weak man, a confident man comes across like an asshole. Yes, he may be an asshole. Or he could be the nicest guy in the world.

The thing is, the weak man thinks Mr. Confidence is an asshole because the weak man is rationalizing his own pathetic lack of action.

I’ll give you a hot tip with the babes. It’s a numbers game.

Some men are so good they can ask out 10 chicks and get six or seven numbers.

Some men are so bad that only 1% of chicks will give their numbers.

Well, you know what? Do the math. The men who are bad? Ask out more chicks. Yes, it’s that simple.

As a bonus, the more chicks you ask out, the better you get at it. You’ll start to see your percentages increase because your execution improves.

Now let’s get to another definition – the nice guy.

You see, men who complain that they’re nice guys and chicks don’t like them for it… They almost always have something in common. They’re not nice. They’re passive. HUGE difference.

Mr. Nice Guy will think of asking out Betty for weeks, visualizing the right moment, the right words, the right timing.

Meanwhile, Bob already came by and swooped her away. So when Mr. Nice Guy goes to ask out Betty, Betty responds “you’re nice, but I already have a boyfriend.”

You snooze, you lose buddy.

Rather than bitching about how chicks don’t like nice guys, seriously ask yourself why you took so fucking long to ask out Betty. The problem isn’t Betty or Bob, the problem is you.

Now, if you were truly introspective, you’ll realize this.

So Betty’s friend Carla becomes single. This time around, you don’t wait. You ask her out immediately.

Carla may say yes or she may not. This time around though, you learned that if you snooze you lose. If Carla says yes, great. If she says no, then you have backup plans.

You see? That’s the correct way to do things. Rather than some retarded cop out like “chicks only like assholes!”

Stop being a nice guy and start being a doer.

We spent our anniversary five years ago in Barcelona. Lovely city.

Just watch out for thieves. You’ll see both pickpockets and schemers.

The highlight was something completely unexpected. We got to see a Flamenco performance with an 11 piece band – 8 musicians and 3 dancers. I’ll remember that performance until I’m dead.

Cutting off the doom and gloomers

Why are so many Millennials emotionally fragile?