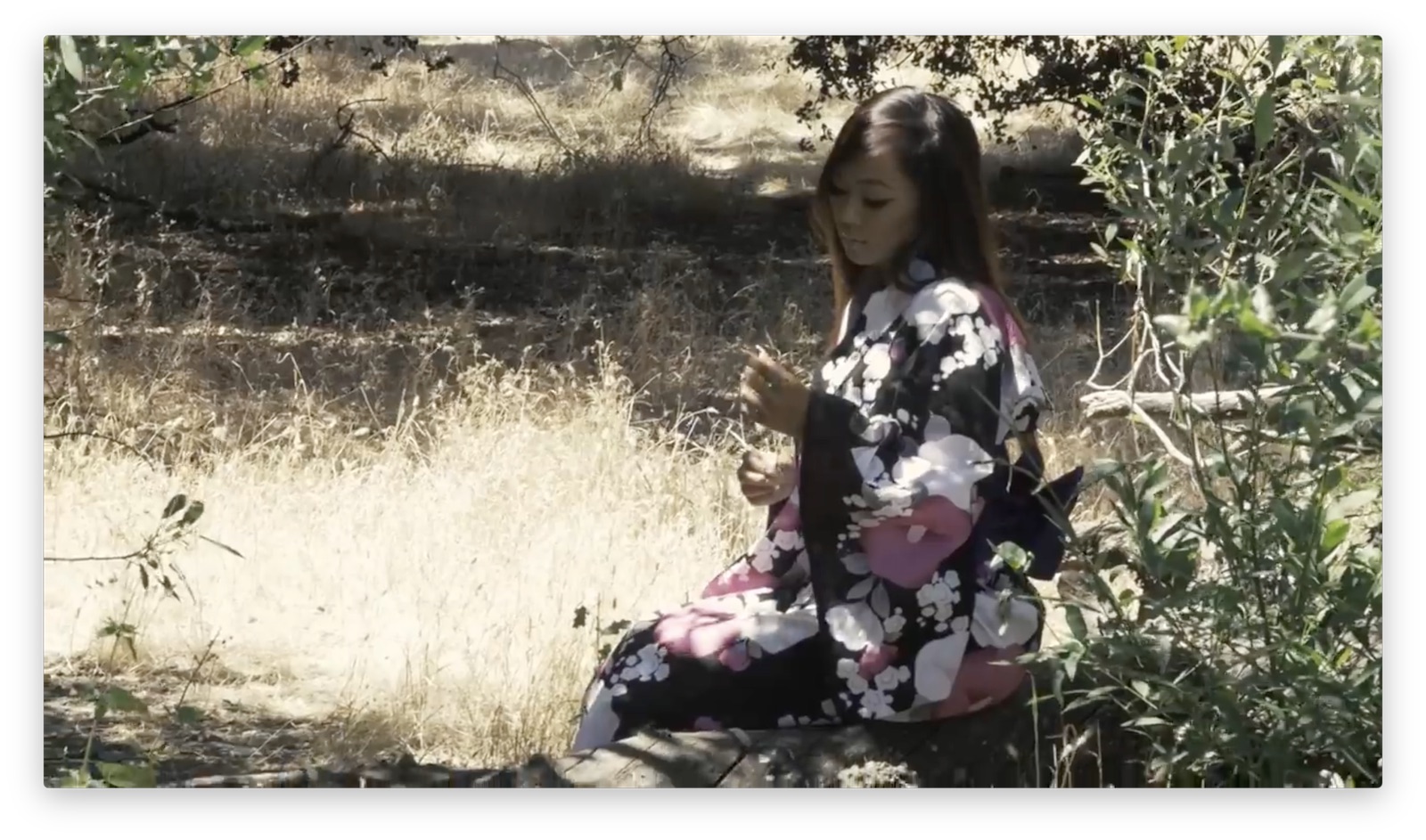 If you’re a man, you already know the type of woman you want. You also know what you don’t want.

You probably don’t have a woman who weighs 350 pounds, has short hair, and hates men.

There are equivalent qualities in men. These qualities will range from annoying to forget it.

Most of them are obvious. Some of them though, not so much.

And if everyone had that mindset, the world would be a better place.

It would also be a hell of a lot easier for me to find models. You should see what they try to pass off as models nowadays and you’ll understand my frustrations.

Chicks don’t like clingy. Clingy at best will get you the friend zone. Usually though, your number blocked.

Men are supposed to accomplish cool things. Not be clingy to a woman.

“But that’s what we see on television!”

Really? You actually believe that shit?

You know that guy who you think is an asshole who’s got a cute girl with him and he’s staring at another girl? And his girl is offended but she doesn’t say anything?

Well, you know what he’s not?

I talked about improving your body in my article for incels.

Babes also like successful men. Success is sexy in men. If you’re never improving, how will you become successful?

The dead eyes? You’ll know it when you see it. These men look like they’ve had their life sucked right out of them. Do you think these men will attract quality women? Don’t make me laugh.

One of my buddy’s recently mentioned that he’s never seen me offended. And he’s heard the nastiest stuff said in my presence. Yeah, I don’t let things get to me. Now if a punch is thrown, I’ll block and counter. But words? Who cares?

Then there are the marriage killers. You got yourself a good woman and you fuck it up.

Seen this happen many times.

Men will become boring in a relationship. The thing that turned his future wife on, he stopped doing.

It would be like if you married a beautiful woman and she stopped shaving her legs and put on 150 pounds.

The rest of the list applies to marriage killers.

You have to still be alive. Still be interesting. Still be exciting. And whatever you do, never ever lose your frame.

That’s Nitda from 2016. We worked together on a lot of projects.

She’s quite beautiful in real life. I hope my photography at least partially captured that.

The following is from a horror short that I filmed in 2017 starring Nitda. I used clips for my song Princess for the Night. One of these days, I may release my old short films.