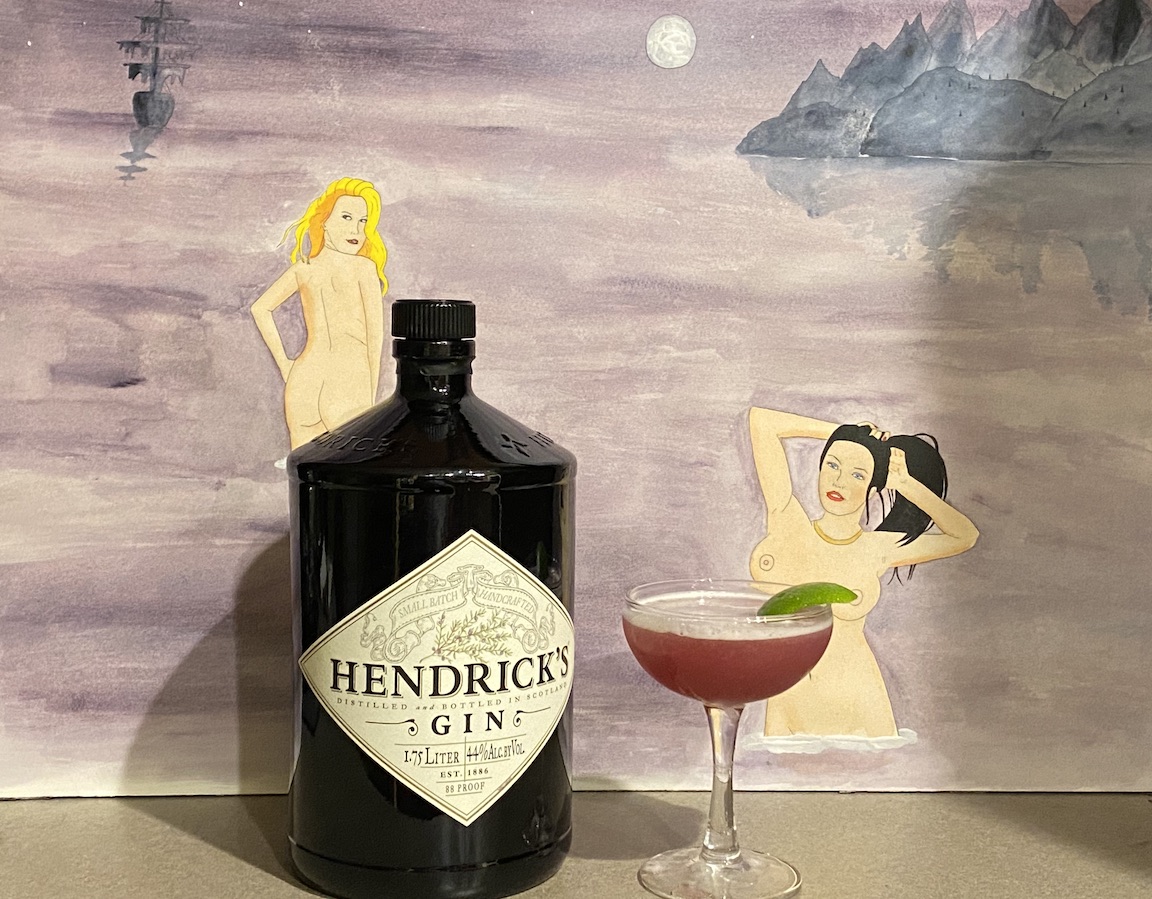 Imagine being known in history for something you didn’t even say. Hate to burst your bubble, but more than likely, Marie Antoinette never said “let them eat cake.”

Those were words put into her mouth by the people who wanted her dead. They tried to portray her as someone who didn’t give a flying fuck about the common people.

The truth is, she inherited a bad situation. France was in debt.

Her husband was a total dweeb. He didn’t even have a mistress.

And she lived an opulent lifestyle because that’s what she knew. Wrong place at the wrong time.

Her enemies also accused her of having affairs she more than likely didn’t have. They used to do pornography (drawn obviously) of her and several different subjects, including some rather nasty shit.

Sure, if she were ugly, I wouldn’t be writing this musing. I wouldn’t be sympathetic because I’ll readily admit, I’m drawn towards beauty.

And speaking of beauty, Marie Antoinette was proud of her breasts. So proud in fact that this drink’s glass was modeled off of her left one. Yes, dead serious. No pun intended of course as she will later lose her head.

How to make a Pink Lady

Alright. You already know me as the drinker with the painting problem. I’m that guy who drinks a lot and paints beautiful women.

Whereas I usually drink whiskey, sometimes I’ll also drink absinthe as it goes great with watercolors. Occasionally, I’ll even drink something totally different.

This one is gin. I learned how to make it from a former bartender code-named Duke Draper. Cool guy. I miss being on social media sometimes because there were a lot of really cool people I miss talking to. But with cancel culture being what it is, it’s best to be off of there.

Dark times ahead. More on that another day though. Today, you’ll learn how to make a damn good girlie drink.

This is not a simple drink to make by the way. If you’re going to have a cute chick or two over, practice this several times before they come over. You don’t want to fuck this up.

First, squeeze the juice out of your lemon and your lime into your shaker. Add the egg white. And shake the hell out of it. You want to really get that egg white frothy. Just be careful when you open the shaker as it will want to explode all over the place.

Second, add the rest and fill your shaker halfway with ice too. Once again, shake it well. Get it really frothy and chilled.

Wipe the glass with your lemon peel. I used the lime instead in this case and you could tell I’m not a bartender because that garnish looks lame. Real bartenders will make their garnish look cool.

Then pour it into the glass shaped like Marie Antoinette’s left breast. No, don’t skimp on glasses here. Get the real deal because hot babes love stories. They’re called “pink lady coupe glasses.”

Yes, that Marie Antoinette story is true. It really is modeled off her left breast. You can also tell them that she never said “let them eat cake” either. And her husband was a total dweeb.

Don’t forget to garnish the drink with your lemon peel.

By the way, if this drink gets you a ménage à trois, the least you can do for me is buy my short stories –

And if you need some tunes, here ya go!