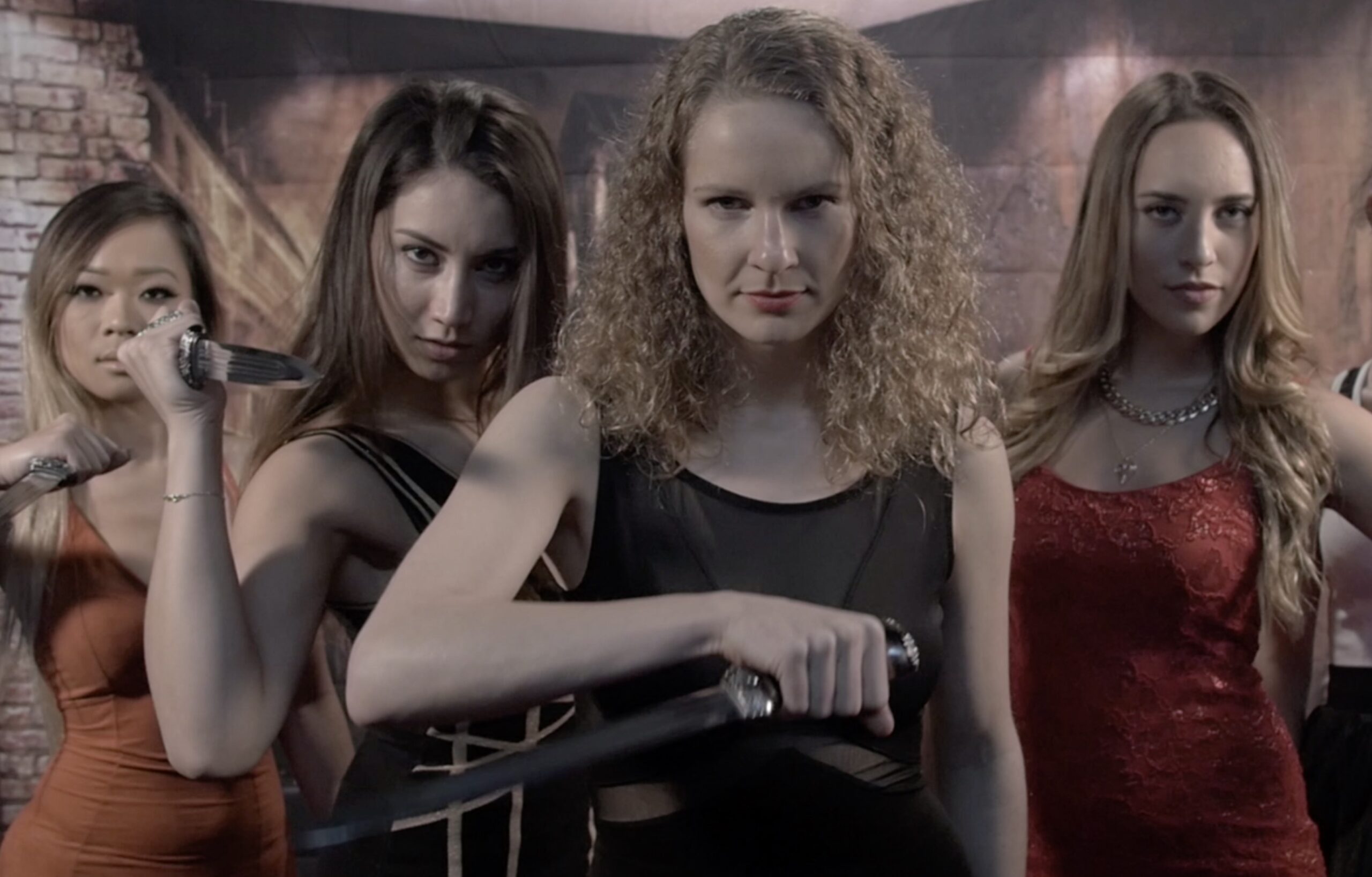 Our plane was late. Snow delay.

That meant two more hours in the airport. I asked my wife if she wanted to watch the Patriots game and she said no. She wanted to read her book.

I sat at the bar between a man and a beautiful woman. I immediately started talking to the man because, well, I’m a man. It’s usually safe to assume that if you’re at a bar watching a football game, you can have a pleasant conversation about football.

In this case, I apparently lost him after a minute. Fuck that guy.

So I turned to the beautiful woman on my right. “Do you have anything invested in this game?”

“Is X still on the Jaguars?” (name omitted for privacy reasons)

Astrology, is racism for women. I never bring it up and it’s the last thing I ever want to talk about. As much as I’m sick of politics and religion, I’d rather talk about politics or religion than astrology.

“A good friend of mine dated him in college. We remained friends to this day.”

We ended up talking about music, dance, and eventually business. She started her own business and now spends a lot of time in airports, going from one of her clients to the other.

I complimented her on her gutsiness. I told her that I’d love to start my own business. Just haven’t pulled the trigger yet as I’m addicted to those paychecks.

She laughed. But then I told her I was serious. I told her that paychecks are like a crack addiction. And I wanted to know how she pulled it off.

She understood where I was coming from and told me how she did it. Yes, she too had day jobs. She actually liked doing what she did, but wanted more control instead of working for someone else.

She told me that it took her four years. In those four years, she gradually put more hours into her business and less hours into making some other asshole rich.

By the end of the four years, she pulled the trigger once and for all. That part was easy because she was already making plenty of money on her business.

“Wow! I have utmost respect for you.”

She smiled because she knew I said that with sincerity.

“No. But sometimes I feel like I’m married to my business. For better or for worse.”

Once again, said with sincerity.

What does this half to do with beautiful women?

A lot. This was just one example.

I’m an extrovert. I take pride in being able to talk to almost anyone about anything and still make it interesting. I first find out what they want to talk about, then go from there.

If you want people to like you, simply talk about what they want to talk about. And don’t fake interest. Actually be interested in what they have to say. That means listening. Not looking at your phone every few minutes, but actually listening.

If you’re a good listener, you have a step above most people.

No, I’m not talking about being a kiss ass either. Nobody respects a kiss ass, and beautiful women can see right through that bullshit as it’s been used on them way too many times.

However, I’ll make a generalization that in my life has a lot of truth to it. Beautiful women are considerably more interesting than ugly women.

Why are beautiful women more interesting?

I have a theory. I’m not sure how true it is, but being an extrovert, I have a pretty large sample size to work with.

We all know that men and women tend to date their own level of looks. Good looking men date good looking women. Unattractive men date unattractive women. So being a good-looking woman, you’re kind of forced to up your game.

Good looking women on the other hand are almost always friendly towards me. Why? Because I’m a sincere guy.

People who have been lied to a lot find honesty and sincerity refreshing. That’s also why I drive fast but almost never get tickets. I always tell the truth, even to cops. Even on my taxes. I pay way too much in taxes because I don’t cheat on them.

I’ve also lived long enough to see those con artists have horrible things happen to them when they con the wrong person. And when I say horrible things, I mean horrible things. Don’t ask me for details if you want to keep your lunch.

So don’t be one of those cynical people.

Seriously, don’t. Cynicism will never get you anywhere. Honesty and sincerity on the other hand will.

The second reason I think beautiful women are more interesting, they have a chip on their shoulder. I’ve always said that a chip on your shoulder is a good thing.

So good looking women often have to prove their worth. So many people think that good-looking women can skate through life on their looks alone. And the truth is, no, you can’t. If you’re good-looking but have no brains, you’ll get exploited. That’s the cold hard truth.

That said, good-looking women are forced into a position where they have to use their brains. And just like lifting weights will make you stronger, using your brains will make you smarter.

I’ve found that a lot of good-looking women have a tremendous sense of discipline. That comes out of knowing that a lot of men only want you for your looks.

That sounds like a bad thing. But it’s really a good thing. Knowing that, if you’re a good looking woman, you can learn to weed those men out.

The lady at the bar probably had even more discipline than I do. That’s really saying something. She does what she loves and works hard at it. That’s inspiring to me.

She also knows that her looks help sell her product. So she maintains her looks. Of course we ended up talking about diet and exercise, the two most important things you can control.

Most unattractive women are forgettable

Anyways, most unattractive women are just not that memorable. If you’re offended by that, tough shit.

Like today’s feminists for instance. They’re never good-looking. They usually look closer to a horse than a human.

That said, I actually agree with some of their stances. It’s their bullshit inconsistencies that I have the most beefs with. But you’ll never catch me talking to one because as I said, I don’t like bitter and resentful people.

I like talking to grateful people. Grateful people are far more fascinating as they can turn a bad party fun. And you know what? Beautiful women are almost always more grateful than ugly women.

Oh, and in case you’re wondering, when the Patriots were down 14-3, I told the guy next to me (who hated the Patriots with a passion) that the Patriots were going to come back and win. Of course I was right. Unfortunately he had already left so I didn’t get a chance to rub it in.

One of these days, I’ll get back into photography. But between art, music, and actually trying to have a social life, that’s on the back burner.

If you’re wondering, this story goes back to 2018. After seeing the Eagles plow through the top D in the NFL, I knew the Patriots wouldn’t be able to stop that offense either.

You have to left some folks go

On inking, becoming an artist, photography, and horror