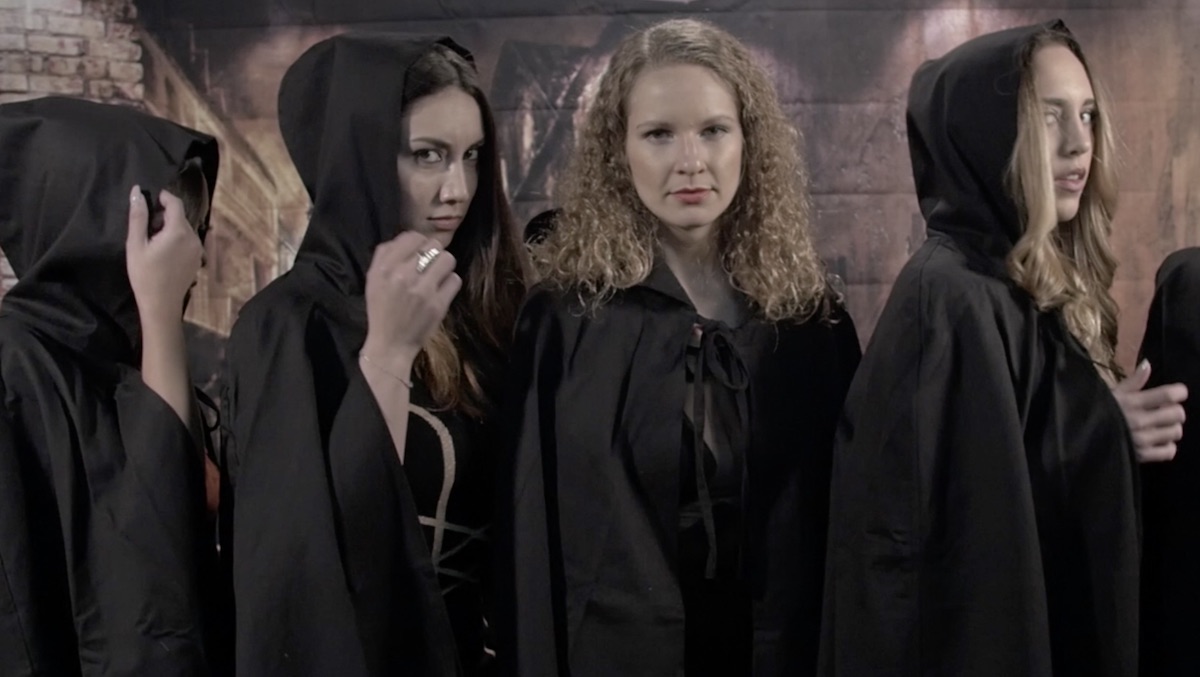 I enjoy writing about aesthetics. Not just art, but also people.

Not too long ago, I wrote an article how to be unsexy to women. It’s written for men, and if you want to be attractive to women, simply do the opposite.

I considered writing the same article except for women. However, I decided to do it from a more positive angle. This way, I’d have an excuse to use some of my old photography.

It’s funny. When you criticize men, men take it to heart and actually consider what you’re saying. I mean men, not beta male whiners. A lot of women though get offended. Rather than getting offended, take this to heart.

Because of a bunch of reasons.

The better looking you are as a woman, the better quality mates you’ll attract. And like it or not, relationships are one of the four keys of being a successful adult.

Some folks are hermits. That’s a rare trait though for both males and females. Drinking a lot of wine and living with a dozen cats isn’t emotionally healthy, no matter what the nutcase media tells you.

Being attractive on the other hand opens up a lot of doors in life. That’s just how it’s always been. That’s how it will always be. If that offends you, tough shit. Let’s not make a Harrison Bergeron dystopia out of it (which is what the Wokesheviks want).

You want to be in between fat and skinny. If you had to err, err on the side of skinny. That’s just reality.

Audrey Hepburn is the classic example of someone who errs on the side of skinny. She’s slim, and unarguably gorgeous.

Marilyn Monroe is your classic example of right in between. She’s got the curves that artists will look for for the next several hundred years. At least.

Note that the West gets our standards of beauty from Ancient Greece. If you look like a Greek statue, you’ll have no problems attracting high quality men.

Yeah, cute. But she’d look smoking hot if she grew her hair long. Do I really need to explain to you the difference between cute and gorgeous?

Smile. “I hate it when men tell me to smile more.”

Well, no wonder you always end up with losers, dumb ass!

No woman is attractive if they don’t smile. Hollywood loves to overplay that tough broad chick. You know who finds her sexy? Dorks. You know it too.

Femininity has powers and femininity requires a pretty smile. That’s how it’s worked for thousands of years.

I like women who love being alive. Who want to get the most out of life. Who inspire me to do brilliant things.

No man wants to come home after a hard day’s work to someone who incessantly whines. Think “inspire,” not “whine.”

Sure, nothing is perfect and things need fixing. But what’s the saying? Don’t sweat the small stuff?

My wife wants to live. She enjoys working out and traveling the world.

Nurturing. Successful men focus on their works. We often forget about the day-to-day maintenance. That’s where a quality woman comes in. She provides the nurturing part that keeps us emotionally strong and vibrant.

Nurturing is one of the most underrated and underappreciated qualities out there. Why? Because you don’t see it. You feel it.

You can’t quantify it either. You can say that Sally is more attractive than Susan. But Susan has nicer hair. It’s much harder to compare Sally’s vs Susan’s nurturing abilities.

Now, this list is by no means a complete list. I just picked the more important ones.

I can guarantee you though that if you had these traits, you’d attract quality men. You’ll also attract low quality men but it’s up to you to recognize the difference.

And finally, we get to poise.

San Francisco is the ultimate city of women with horrible poise. My wife and I used to go to the ballet several times a year. They had an outstanding ballet.

Well, everyone dresses up. I wear a suit and tie and my wife wears some spectacular dresses.

The fellow ballet fans themselves usually have decent poise, which is rare for San Francisco. That’s because a lot of them danced when they were younger, so at least they can walk.

You’d see a group of girls going to a ball, with nice dresses and heels (and of course fat rolls all over the place – San Francisco women aren’t attractive). And you know how they walk? About as graceful as drunk frat boys in drag on Halloween.

Sexy women have poise. They are graceful. They can walk. They can talk. They have an elegance to them.

You see, San Francisco is so far woke that they discourage girls from being girls. So when they become grownups and actually get invited to do women things, it’s a forgettable sight.

Which is really a shame. You young folks probably don’t believe me, but I swear this is the truth. In the 80s, California women used to be hot.

I have no regrets that I never had a successful band. I see what bands today have to go through and I’d rather have my life.

Very few bands today have enviable lives. You were much better off being a musician back in the 70s and 80s.

So this pic is a leftover of those days. I didn’t make shit, but have some good memories. Best of all, once you get a skill set, you don’t lose it. You still have it.

If I ever wanted to get back into making short films, it would be a breeze.

Are you in pain?

The universe doesn’t give a flying f- about you…

You end up with a wad of cash