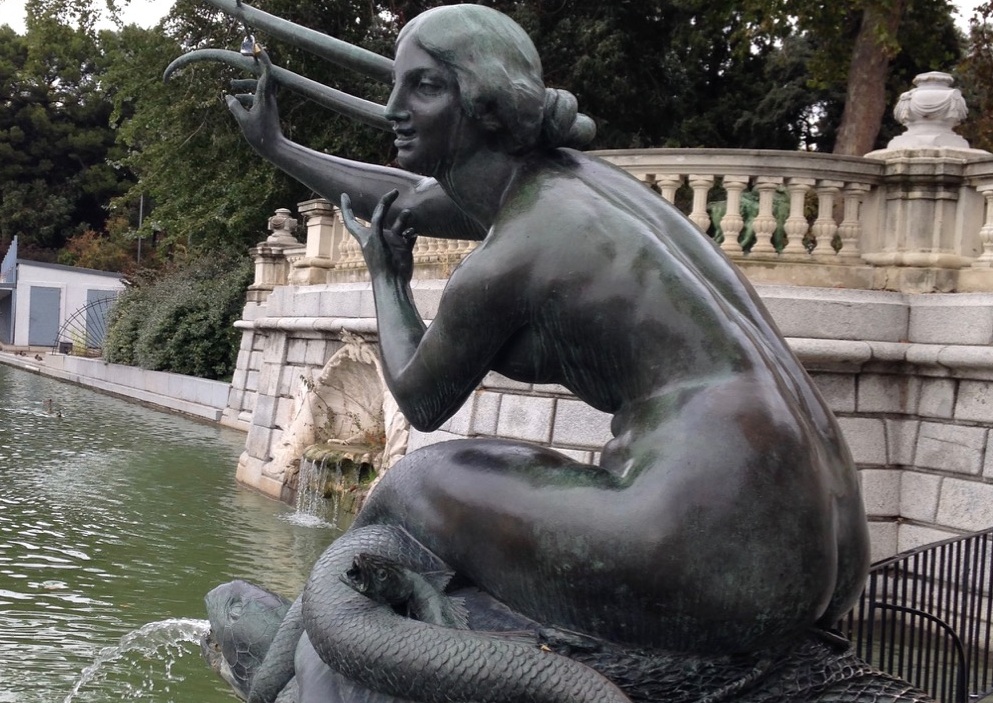 Bless his heart. He’s not a bad guy.

But James (not his real name) struggles. Big time.

He’d always come over and he loved checking out my photography room. At the time, I’d always have new nudes of beautiful women.

I was seriously into photography and the downstairs was a photography studio. I setup the lighting myself and took some wonderful pictures.

He loved checking them out, but he envied me for it. “My wife would never let me do that. You’re lucky your wife lets you take nudes of beautiful women.”

Luck, of course, has nothing to do with it. For one, men lead. And my wife doesn’t have a say in what I do on the side. I expect her to follow. But then again, James has been brainwashed by how things are “supposed to be.” Yeah, not how it works.

My wife is secure. She knows she’s irreplaceable. These girls come over, have a few drinks, take their clothes off, get photographed, put their clothes on, give me a hug, then leave. That’s as far as it gets.

James is a good guy. But he’s jealous and also lives vicariously through other people. Like me for instance.

He shouldn’t do that. He should fix his life instead.

But he thinks he’s too old to change.

His poor wife, bless her heart, was excited to learn that we travel the world. “Can I do that too?” Her eyes lit up as she asked that. Then she turned to James and realized that no, she’d never be able to do that. She’s married to James, who has no incentive to better himself. James is perfectly fine just getting by.

James is lucky. He comes from a Third World country and had his marriage arranged. He ended up with a genuinely good woman who actually is quite attractive for her age.

Does he deserve her? Of course not. I know that thought has crossed her mind many, many times, especially when she asks questions like that.

Bad influence on his kids

James has sons. They’re betas and both virgins. One is almost 30. Otherwise good kids but fat and unmotivated.

They simply don’t know how to better themselves. Look who their main influence is.

Like I just said, look who their main influence is.

I don’t like the whole alpha vs beta terminology. It’s been so overused that it’s become a bad joke.

But let’s be real. Examples of both exist. James and his sons were textbook betas.

“You’d respect women more if you had sisters”

Every once in awhile, James shows his envious side. One day, he told me that I’d respect women more if I had sisters.

I respect women that should be respected. I respect my wife, Allie, Roxy, and Sophia, my favorite cousins, my Aunts, and several of my close female friends. However, I don’t respect weak women. I just don’t. Weak women, and weak men, get on my nerves.

I put up with James because I had to. I lost money in a failed business and at the time, I had to take a consulting gig.

But let’s get back to that statement. What did it really mean?

Let’s analyze it. In actuality, James wants to be more like me. He knows he can’t be, so he tries to rationalize it.

Think about it. How many artists who paint nudes or photographers who photograph nudes have sisters? I’m willing to bet you it’s irrelevant percentagewise. More than likely the same percentage of the general population.

It’s about as irrelevant as whoever used to back up Brett Favre.

Yes, James knows he has the sad life of a beta male. What he doesn’t want to admit is that it’s his fault.

One day he complained to me that he didn’t make enough money. I know his skill sets. He’s quite good.

I told him to have another job lined up and go into the boss’s office and demand a raise or walk. And mean it. James was afraid to do that because he “can’t be that mean.”

And being underpaid isn’t mean?

If you want to be more alpha, and yes, this applies to the ladies too, first, decide what you want. Then make it happen.

A beta will make excuses. That’s what betas are good at – excuses.

An alpha on the other hand gets results.

Beta women, just like their male counterparts, either live vicariously through alphas or resent them. Or, they do both.

Once again, I’m sick of that alpha vs beta terminology but in James’ situation, it works so I’ll be lazy and use it.

James is not stupid. He’s actually quite smart in regards to IQ.

But his culture was stupid and backwards at the time he was growing up. So rather than supporting James’s talents, his parents yelled at him every single time he fucked up to the point where James was afraid to take risks.

In fact, you can look this up yourself. The average successful businessman flopped at least twice before he started the business that made him a millionaire. I’m talking average, not a small percentage.

Think about that for a second. You’re allowed to fail. You can bounce back.

With that knowledge, you’re a fool for not trying.

Or look at it this way. If you have a business and it goes under, are you banned from starting another new business?

No! Of course not.

I’m not dead yet

Personally, I flopped twice badly and I finally scored with this business, my third. Yes, the one you’re looking at right now. It’s profitable, and I’m going to have to pay taxes next year. (Which also means, I have to track every expense now).

James though, it’s the end for him. At best, he’ll pay off his house and live off of social security. His poor wife will never travel the world. They go to Vegas every year and every year, James bitches about how much money he lost in the slots, roulette, or craps. She has a great time though because it’s her chance to get out of the house.

She wants to go farther than Vegas. James’s poor wife dreams of seeing the world.

But, she’s married to James. It will never happen.

As for his kids…

I’m hoping his sons either find this website or another website that teaches them how to break the mold.

The only difference? Do you prefer my writing style or theirs? Seriously, that’s it. The content is exactly the same.

Oh, I also have titties on mine. They don’t.

Success is a learned trait. We all have free will. It’s simply two steps:
1. Figure out what you want,
2. Make it happen

Yes, it’s that simple. A beta will read that and get butt-hurt, then make excuse after excuse how the world is not fair and someone is out to get him and then attack me as being either lucky, mean, or whatever other bullshit he can think of.

It’s his defense mechanism. It’s how he justified his sad life.

He does that because it’s easier to blame the world than it is to take blame.

Yup. You guessed it. Betas love to blame everyone else but themselves. It’s everyone else’s fault that they’re losers.

Don’t be James, my friends, especially if you have kids.

I love that city. We never took a taxi the whole time. Just walked everywhere and ate tapas for breakfast, lunch, and dinner.

When painting pinups, the magic happens…