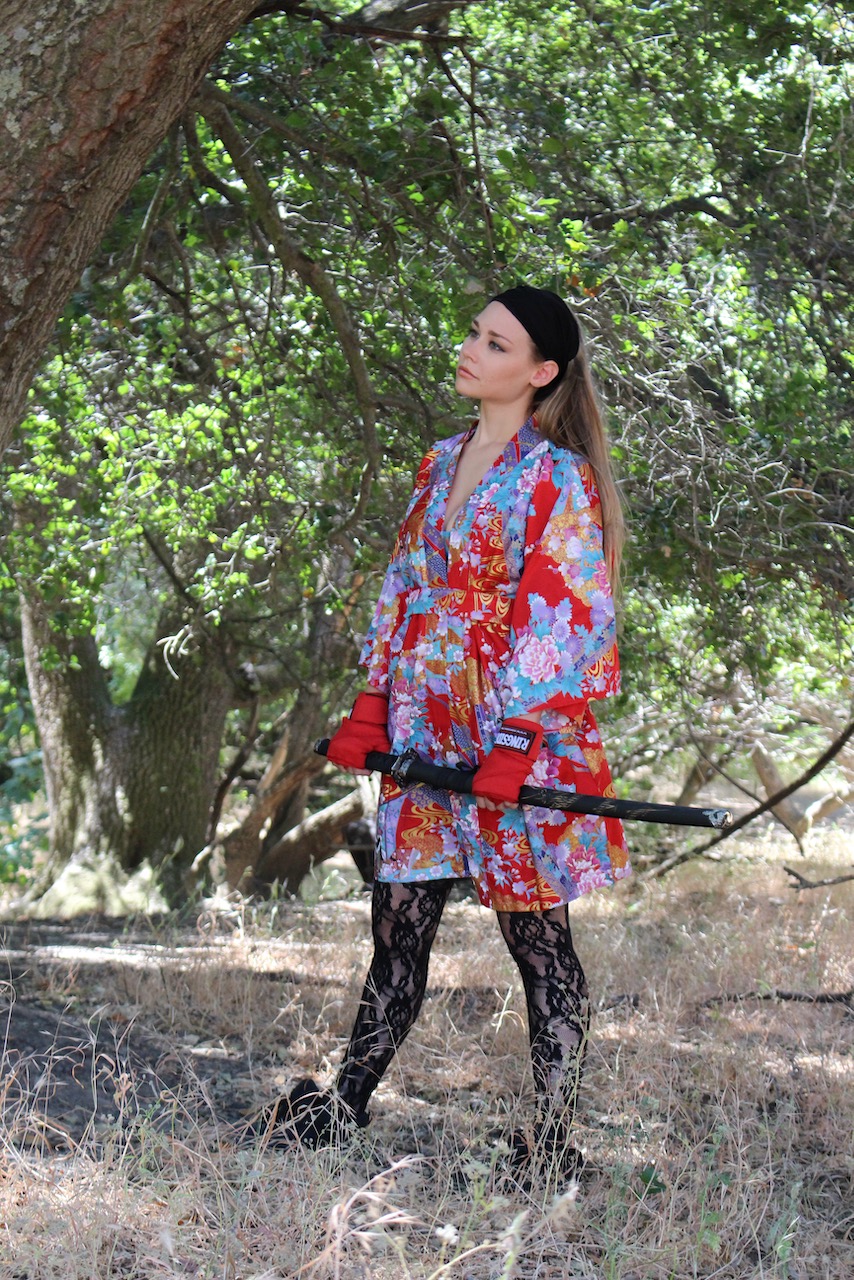 “Tonya” used to submit her ex-boyfriend wrestling. So it kind of turned her on that I’d screw around when we play fought.

Sometimes, I’d make her slap herself in the face too and scold her “why did you do that to yourself? That wasn’t nice.”

“You’re one of the few people who could make me feel like a woman, Roman.”

I felt bad for the girl. She was naturally mesomorphic. And bisexual despite being super religious.

She also didn’t have a pretty face.

We made out once but that was because of truth or dare. Nothing serious.

And I practiced eating her pussy a few times because I wanted to get it right when it counted. Did I really just say that? Poor girl.

Yeah, high school is cruel. I wasn’t not nice to her though. I never demeaned her nor treated her poorly. She just wasn’t attractive enough to be my girlfriend so we were totally platonic.

That whole practice thing was practice. Seriously. It meant nothing.

We skinnydipped once. So she did see me naked as well once. But once again, it was nothing. Times were different back then. Skinnydipping was something that nearly everyone did. Different times.

I saw Tonya several years later. She joined the corporate world and was doing ok. Even better, she started bikini modeling on the side. Yes, people used to do that back then. Nowadays, they probably shame corporate women for looking good enough to model.

But anyways, I was happy for her. She learned that having a fine ass body more than compensates for a boring ass face.

I think she even ended up with a pretty good guy too. Good for her.

Which is funny. I also saw a girl who rejected me in high school.

She was the 2nd most popular girl in our grade. Flat out rejected me. She was too good for me because I was working class. No joke.

I had much better luck with the rocker chicks and the artsy fartsy ones. But the preppies? Never banged a single one of them.

Anyways, the 2nd most popular girl, let’s call her Kim, looked like a train wreck.

She must have been only 20. I was on the up and up and playing local shows. I probably had a flyer on me. But I didn’t give it to Kim because I took one look at her and pretended I didn’t know who she was. I know she saw me. But I didn’t care. Not worth my time.

I think I may have even been seeing the one who got away at the time. Don’t remember though. Decades blur things.

I enjoyed high school, but I liked junior high even better. I was super popular in junior high.

In my freshmen year of high school, my friend M and I were minding our own business when two bullies came up to us and started some shit.

M and I tried to walk away from them but they made the mistake of getting in my way. So I punched the leader kid first and kept on punching until the leader kid was fucked up.

Suddenly, a grown up, the size of a linebacker, got out of his car and broke it up.

I felt like a champ the whole way home.

Then when I got to school the next day, apparently word got out before I even said something. I beat up the other high school’s bully.

Which immediately made me cool. Still didn’t bang a preppie chick as they’re more impressed with the college boys than tough working class kids. But cool amongst the ones who mattered.

Dads – teach your kids to fight. If you don’t know what you’re doing, then outsource it to a coach.

I’m a lover, not a fighter though. I know just enough fighting to save my own ass. But when it comes to competition level, forget it. I tried the whole Muay Thai/Jiu-Jitsu thing. Great exercise. But the guys who were genuinely good? They were born fighters.

I’m not a fighter. I don’t want to beat anyone up.

I’d rather talk a cute girl out of her clothes. Way more interesting to me.

I’m not going to name names because I’m not that guy. I will say however that some of the people I trained with are MMA famous.

Once again, I was never that good. I have a whopping zero fights. There’s a reason for that. I want to stay beautiful for the girls.

I’ve always been the artistic type. First a musician. Now a painter.

Anyways, there are some stories. Yes, 100% true except I changed the names.

But M, if you’re out there, you were my best friend in my freshmen year of high school. But you moved in with your dad and I never saw you again. Email me. Would love to catch up.

That’s Kaleah Dawn and she’s totally unrelated to any of the girls in this story. She was one of the models I worked with before I became a painter.

On inking, becoming an artist, photography, and horror