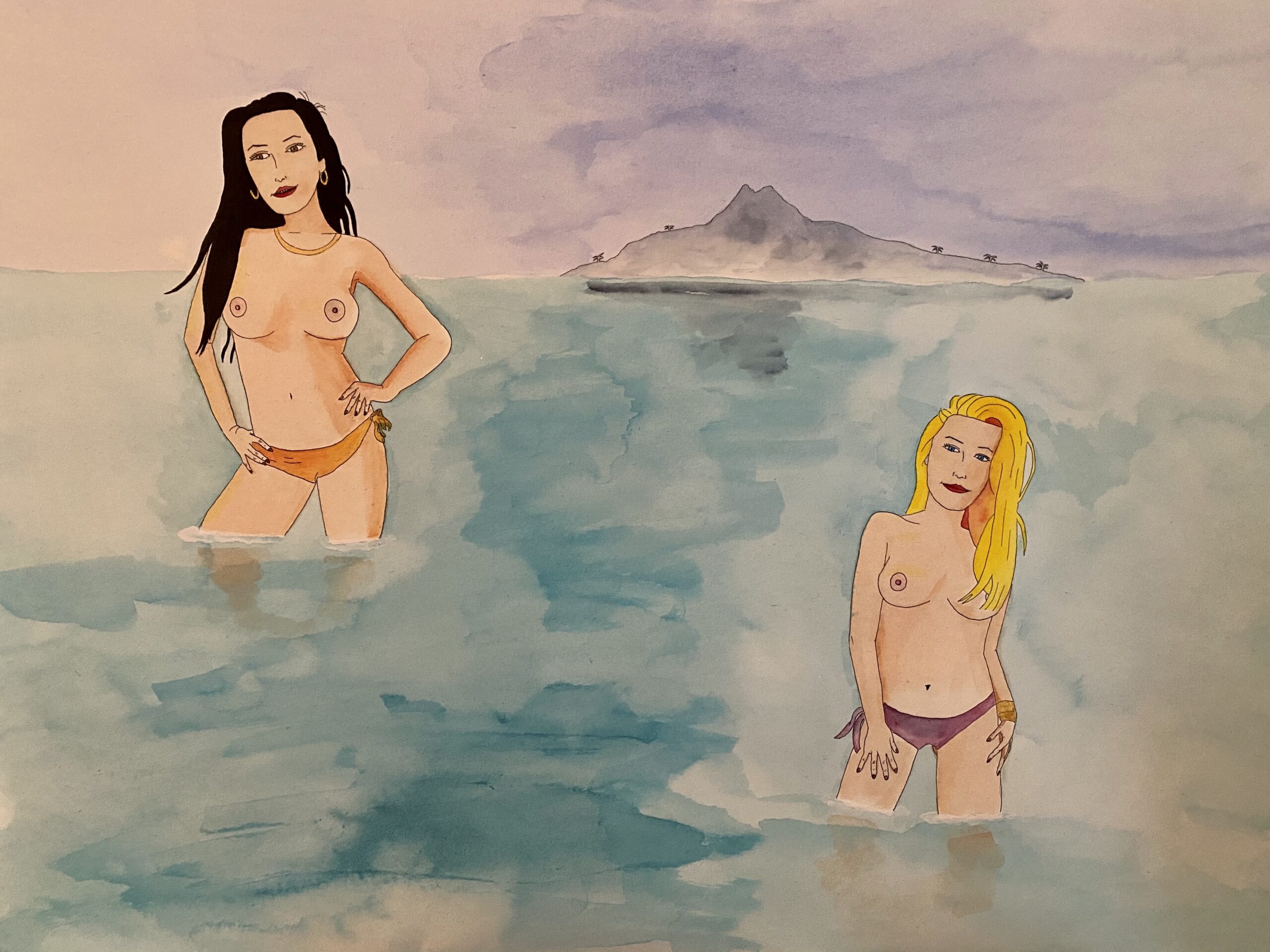 A quality woman has no problem replacing a man. Assuming she’s at least attractive and has some common sense, she’ll be over a man in a month or two. Sometimes even a week because all attractive women have orbiters.

So ladies, this article isn’t for you. I love you ladies, but this one’s for the guys.

You see, men know this. They know this too well as many of us either saw ourselves get replaced or were the replacement man. And we know how fast it happened.

That said, if you’re a man, and you’re crying that it’s not fair – shut the fuck up.

Seriously. I don’t want to hear it.

Very few things I disrespect more than a whiny ass bitch in a male body.

OK, now that I got that out of the way…

I can tell when a man is a poseur. Especially a man masquerading as an “alpha male.”

One quick tell – he’ll say something like “if you want to get back at her, become successful.”

For one, that’s about the most retarded reason to become successful out there. For another, if you can’t replace her with someone younger and cuter, then the problem is you. Not her.

Now, I’m married and I have no reason whatsoever to leave the Mrs. She’s awesome. I could write post after post about how awesome she is, but that’s not the point of this rant.

Rather, it’s to remind men that they’re worth something.

You see, that poseur who’s posting “if you want to get back at her, become successful” uses revenge as his motivator for success. An actual successful guy will forget about her pretty fast.

Do you think I’d want her back? Hell no!

Bless her heart, but she’s been replaced a long time ago. There’s been enough girls in between her and the Mrs that the one who got away is now just songs. That’s how she exists to me – in songs.

I’ve had a completely different mindset than most guys. I knew my worth.

The one who got away? She’s divorced now. Never had a kid. I have no reason whatsoever to contact her, show off to her, or whatever. It’s like peeing on a dead man. Completely pointless.

Before Allie and Roxy, I did a lot of photography. I was going to shoot my former main model for Suicide Girls but she couldn’t commit to anything. Which is a shame as she would have been a shoe in. Definitely better looking than 99% of the girls in that website.

In fact, Meghan was so good looking that the two of us saw Tokio Hotel together and the singer was staring at her half the time. Yes, she stood out that much.

Then, she went to college and became an SJW.

Which meant, she learned how to be a victim, life isn’t fair, the patriarchy, white people suck, blah blah blah. And Meghan got fat. And got lots of tattoos. And a lot of debt.

I swear, some folks really are memes.

Anyways, we got in a fight recently and it’s over between us. Which is fine. I’m not missing anything.

If we were a couple though, hypothetically, I’d simply replace her with someone younger and cuter. (Which sadly for her, I’d have an easy time doing).

Ironically, I sort of have.

And Allie and Roxy are both smoking hot. Meghan’s now fat and ugly.

Then, you’ll have your bad years.

Those friends? Well, they all disappear.

Suddenly, years later, you have a surprise hit single. And guess who comes back into your life?

Whereas that song was about being a rock star, it applies to men in general. When you’re winning, everyone likes you. You’re cool as hell to the guys. You’re sexy as hell to the ladies.

But when you’re losing, well, you kind of don’t exist.

That’s why I tell my male friends to become valuable.

I got game. A scary amount of game. When my son was in high school, he walked in on hot chicks barely older than him naked. That’s just how it was.

Other guys brag about how well they can drink, run fast, fish, gamble, or fight. Me? I’m good with the ladies.

But I’ve also developed a lot of other skill sets that are useful in life.

Then they said the economy will tank.

You ever notice that I’m always on vacation somewhere nice?

Now, I don’t have great genetics. I’m just a guy with a work ethic. Which like I’ve said many times, is rare nowadays.

If I can be successful in life, so can you. I seriously have no natural advantage over you whatsoever.

Even the magic with girls thing.

You know how I got good with girls? Because from junior high on, I talked to girls.

Yes. That’s all it was. I talked to girls. All the time. I knew everything about girls by the time I got to high school.

Actually, yes, it is that easy. Most men are too chickenshit to do that though.

Benjamin Franklin a long time ago said that women enjoy sex more than men do. Is it true? Damn right it’s true.

Who do you think buys erotica?

I always put visions in girls’ heads. Like Prince did. Observe.

“Dig if you will a picture. Of you and I engaged in a kiss. The sweat of your body covers me. Can you my darling, can you picture?“

That’s Prince, my friend. You see what he did there?

And Prince was five foot two. Yet between Prince and Motley Crue, they banged every hot celebrity babe in the 80s.

Words have power. If you can’t command the language, then you need to work on that.

I took three semesters of Speech in college as well. They wiped out the “uh’s” and “um’s” and “and so’s.” They taught me to speak clearly, with authority, and with proper eye contact.

Heck, you don’t even have to go to college to learn to speak. There’s probably a speaking group in your town. I heard about this thing called Toastmasters. I’ve never joined it but I’m pretty sure if your speaking ability sucks, it will help you big time.

You know what to do, right?

Become a quality man. You’ll have no problem with the ladies.

Quality men are good with the other men. Chicks will notice them right away. He’s the guy the other men try to get to like them.

He’s the guy who’s good at things. And when you think you get to know him, he’ll have another surprise that totally caught you off guard.

Then, you think for sure you know him. And yet, he has another surprise that caught you off guard.

He has depth. Lots and lots of depth.

He’s not only good at this. He’s also good at that. And that.

And no matter what happens, he keeps his cool. He’s that guy when the volcano goes off, he grabs the kid and make sure the kid survives. Then he saves the old lady.

All without even showing any nervousness. While the other guys are shitting in their pants. And falling into the lava.

A figure of speech of course, but you get my point.

He is cool. He has depth. And people like him.

So do the babes.

And the girl who breaks his heart? He replaces her with someone younger and cuter.

That song I was referring to, I found out it’s an old blues song from the 1920s that Rod Stewart covered. I had no idea it was a cover.

A wimp asking out a babe

On Coffee evangelism, babes, and my first blueprint was a dud