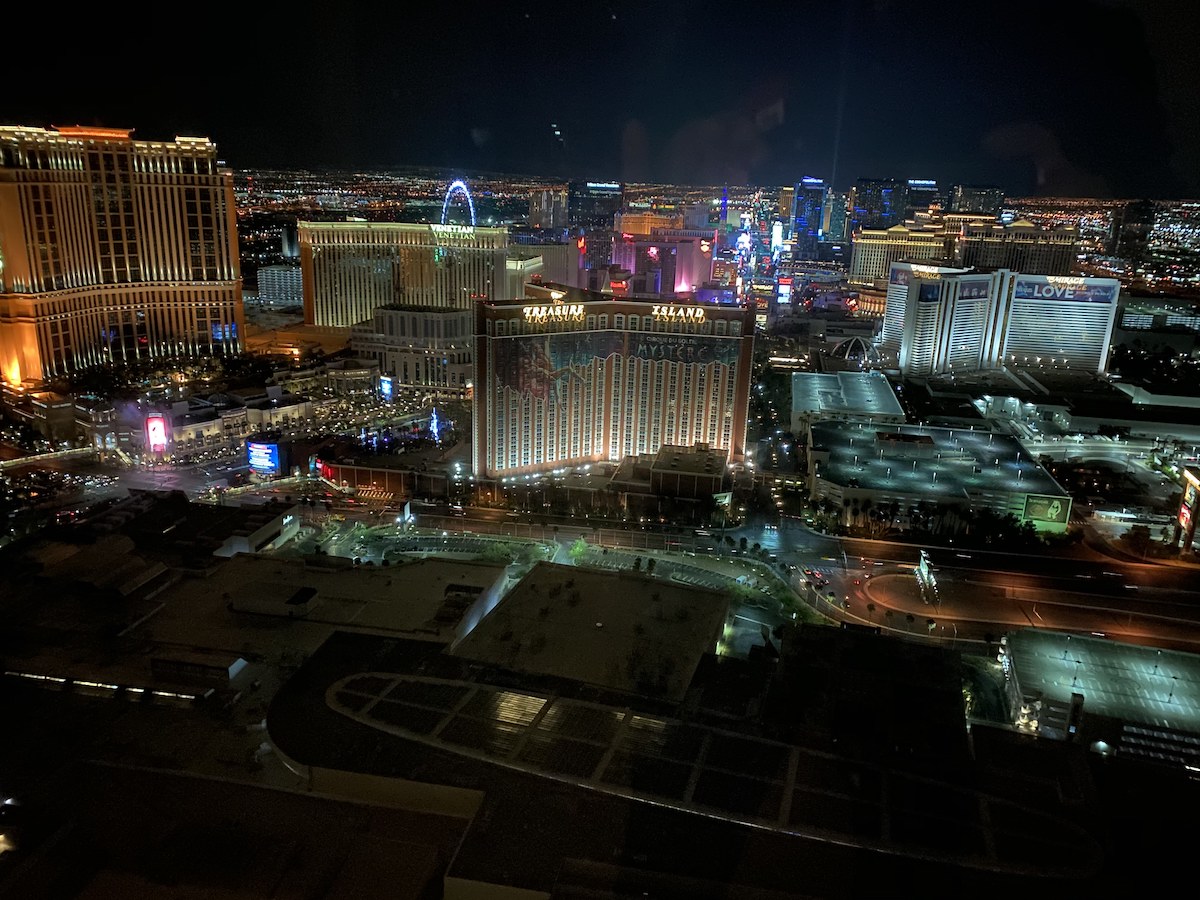 When I talked about finding someone younger and cuter, I called out poseurs. I can’t stand poseurs, because I can’t stand dishonesty.

It’s like, I was talking about investing on Twitter and some jackass said he never made an investing mistake.

I’ve made dozens of investment mistakes. Dozens. I’ve had stocks that were there then suddenly they’re not there.

But overall, how did I do? That’s what matters folks. Overall performance.

So once again, I say “pics or it didn’t happen.”

You see my pictures. Everything on this site unless otherwise stated was shot by yours truly. None of this using stock image bullshit you see on other sites.

“But it’s so much easier to use stock images.”

Yeah, if you never leave the house.

You see, I leave the house so much that I got plenty of pictures to prove that I’ve actually left the house. Imagine that.

Once again, pics or it didn’t happen.

Smart guys have a leg up on their competition

To be clear, I’m not talking about socially retarded nerds like Bill Gates or that Facebook guy. I’m talking about a regular smart man. Which if you’re reading this and you’re a man, I’m probably talking about you.

He’s got a huge leg up on his competition. The thing is, too many smart men overthink everything to the point they do nothing.

Now, I’ve already told you before my secret. I talk to women. All the time.

In fact, I’ve been talking to girls since I was a kid. I’ve always found them fascinating.

When you can paint pictures in their heads and fill their imaginations with the wonderful worlds they can enjoy if they’re with you, you’ll have no problem whatsoever with the babes.

Can dumb guys do that? Of course not. They simply don’t have vivid imaginations.

My word. Have any of them ever encountered Russian women?

I’ve worked with Russian women who did circles around their co-workers. And were still hot as fuck.

Considering Russia gave us Tchaikovsky, Rimsky-Korsakov, Rachmaninoff, Mussorgsky, and Prokofiev, I sometimes wonder about that country. Smartest people ever? Definitely in the top five at the very least.

Smart people have an endless supply of creativity. That’s why they conjure every good book ever written. Every cool idea ever came from a smart person. Every invention ever invented.

Every lyric ever written that made the babes’ panties wet? Came from a smart man.

So use your weapons accordingly.

By the way, I discussed muscle and confidence in my incel article. Imagine being smart, muscular, and confident.

I’ve used this example before on this blog. I just don’t remember where.

In one of my classes at the junior college, there was a girl who belonged in Penthouse. I still remember her name to this day – Cassandra.

Well, I was seeing someone at the time so I never made a move on her. But I did watch a short guy walk right up to her and start talking about jet skiing. Next thing you knew, they were jet skiing together. A couple. Just like that.

I didn’t catch all the words he used but I do remember him putting her into his story. She obviously loved it.

I of course gave him a thumbs up. That chick was smoking hot!

Spent all of last week in Vegas, and despite the ridiculous rules, still managed to have a pretty good time.

I met a lot of wonderful people. One of whom was a really cool truck driver who loved my work. He’s now getting Allie tattooed on his right shoulder and Roxy tattooed on his back. How cool is that?

He got a suite on the 62nd floor. Look at this view!

A lot of people don’t live in reality

I’ll let you in on a secret