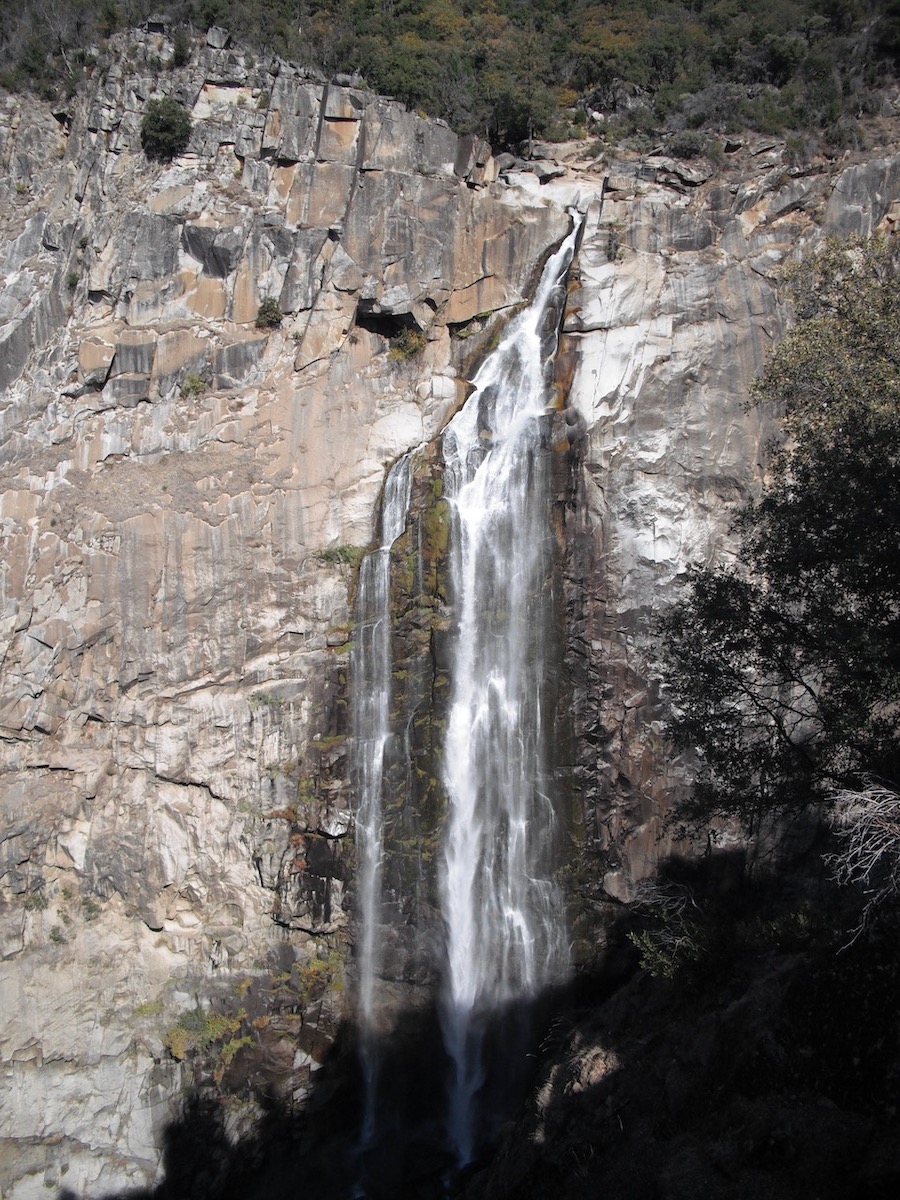 I’d rank Speech and Creative Writing as the top one and two most important courses in college, respectively.

Whether you like it or not, you need to learn how to talk. Humans are a social species. Like high school, those who can speak well will be the popular ones. Those who can’t? Well…

The same applies to the corporate world. Whether we like it or not, corporate jobs won’t go away any time soon. Sure, everyone would love to be an entrepreneur. Good luck! Most can’t pull it off.

Now, if you do, more power to you! But you know damn well you’re in a minority.

So definitely learn to speak. Second though, learn to write.

Anyways, the first creative writing Prof had us close our eyes and reach into a bag. We had to describe in several paragraphs what we felt.

The catch? She forbade you from using the verb to be in any of its forms.

It’s a great exercise. Try it.

Then try replacing to be in your writing as much as possible with more interesting verbs.

The average reader prefers feeling something. And nothing makes you feel like good verbs. Verbs move. Verbs make things alive. Verbs are where it’s at.

Then steal their best ideas for your next short story.

That’s Feather Falls, California. It’s a three hour hike each way and you can actually camp over the falls.

Just make sure you eat tons of garlic because the mosquitoes love those who don’t.