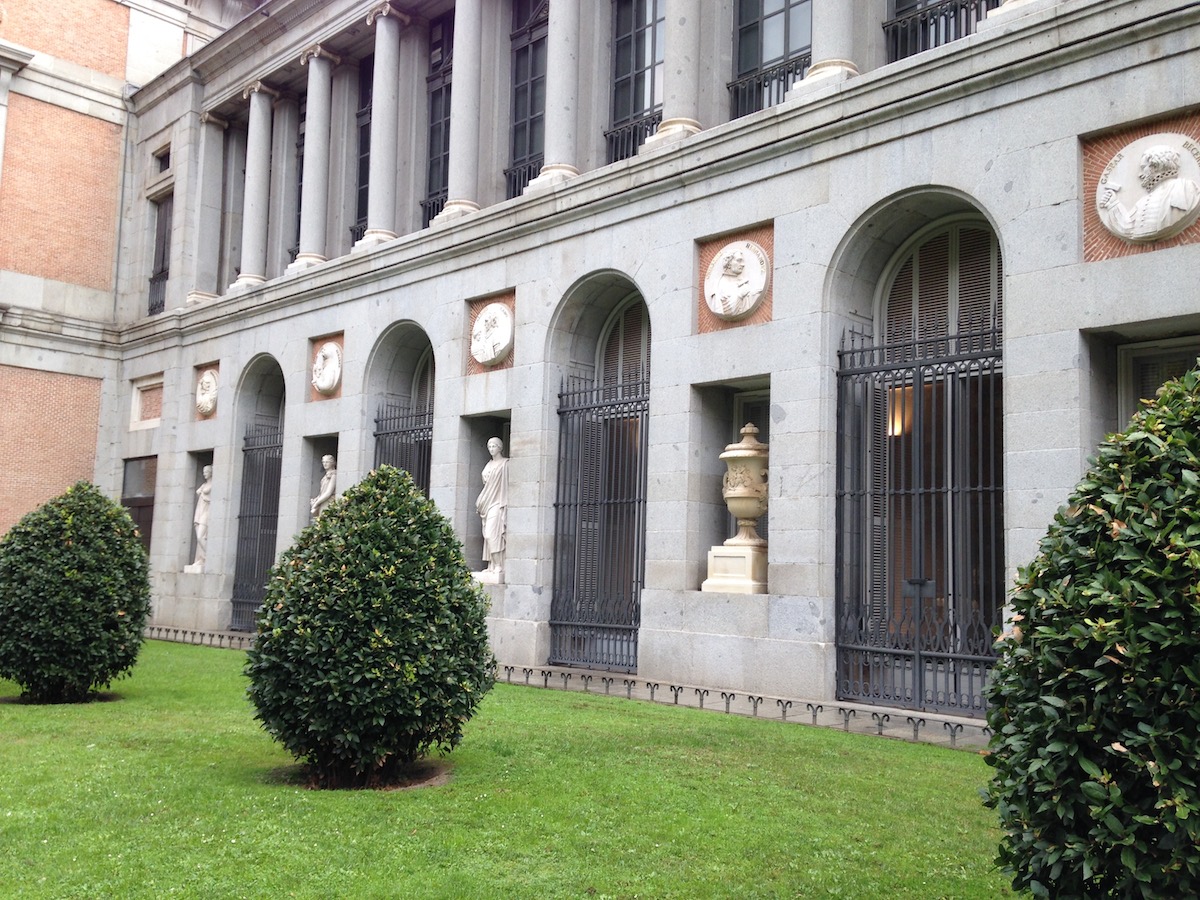 I wrote a post over a year ago about too much thinking and not enough living. Since then, my Twitter account has grown a bit. Which is good and bad. Now I got so many people replying that I miss about half of them.

I imagine when it gets even bigger, assuming I don’t get banned, I’ll miss most replies.

Which is actually a shame because I do like the interaction. That’s the best part of that app.

This morning, I was thinking about “Frida,” an African chick I used to work with.

Frida was way too conservative. She invested her entire 401k in the savings fund. Yes, not joking.

I explained to her that savings loses to inflation. Frida replied that in Africa, if I loan you a dollar, I expect to get back a dollar.

Yeah, but we’re not in Africa. And no matter how much you try to rationalize this, savings still loses to inflation.

To be clear, this blog isn’t about investing. I’m a pig (see note at bottom). If you know the levels of investing, you’ll know exactly what I mean. You’ll also know not to take investment advice from a pig.

Still, a pig will eventually do circles around the saver. We have so much shit going on that something will take off.

I had a feeling in the mid to late 2000s that software would make a comeback. I bought a bunch of software stocks and some went under but a few went through the roof.

Sure, I got lucky. But like I just said, a pig still will do circles around the saver.

Frida? Her money lost to inflation. I lost touch with her but I’ll bet you $10 she’s still renting.

Which brings me to this point. Pigs are reckless. Savers are overthinkers.

Frida feared losing money. She feared it so much that she didn’t do shit. She saved everything she made.

Frida rarely lived either. Sure, she’s a single mom. I get it. She can’t take the risks I could take.

But then again, maybe she was better off taking at least some risks, don’t you think? She missed out buying companies that shot through the roof.

I’m using investing as an example. This applies to everything though. Life. Love.

Whereas you shouldn’t be reckless in life and love, it sure beats being safe.

Even when I screwed up with the one who got away, I’m still glad I had that experience.

It’s weird driving down the road and seeing her street. I have no idea who lives in that house now. But I still feel something.

That’s another problem with today’s artists. They call themselves artists but they’ve never left the house.

I’d strongly say err on the side of recklessness if you’re an artist. Get your heart broken. Get drunk and not make it back to your hotel room. Get in a fight. Just do something.

Today’s artists are so boring. I can’t have a conversation with most of them because I’m always looking for the exit within five minutes.

This is outside El Prado in Madrid! All those paintings I’ve studied way back when, I got to finally see in real life in 2015.

By 2014, I was in the upper middle class and the Mrs said that we really need to start spending all this money. We decided to leave the country every year to a country we’ve never been to before. Dominican Republic was 2014. We hit Spain in 2015.

And not to dog on Frida. She’s actually a sweet woman. I’m just using her as an example of what not to do in life. Bless her heart. I sincerely hope she’s wizened up since then.

I had another person around 2015 tell me that he was jealous of me because I get so lucky in life. But what he didn’t know was that I’m a pig. I had so many investments and a company (now 2 companies) that went under because I didn’t know what the fuck I was doing.

It’s the same thing with babes. I’ve sampled enough babes to find one good one and married her.

A pig will eventually get something to go right. The overthinker? Prepare for an entire lifetime of mediocrity and utter boredom.

What is a pig? A pig is an investor who realizes that savings lose to inflation. So he invests in investments that should return a lot higher than savings will.

However, he doesn’t know what the fuck he is doing. He’s almost gambling, throwing some money here and some money there.

Then to make it worse, when he does strike it big, he actually thinks he’s smart but real investors know he’s really just a pig.

Did the Ancient Greeks see a mermaid? Brizo from Delos