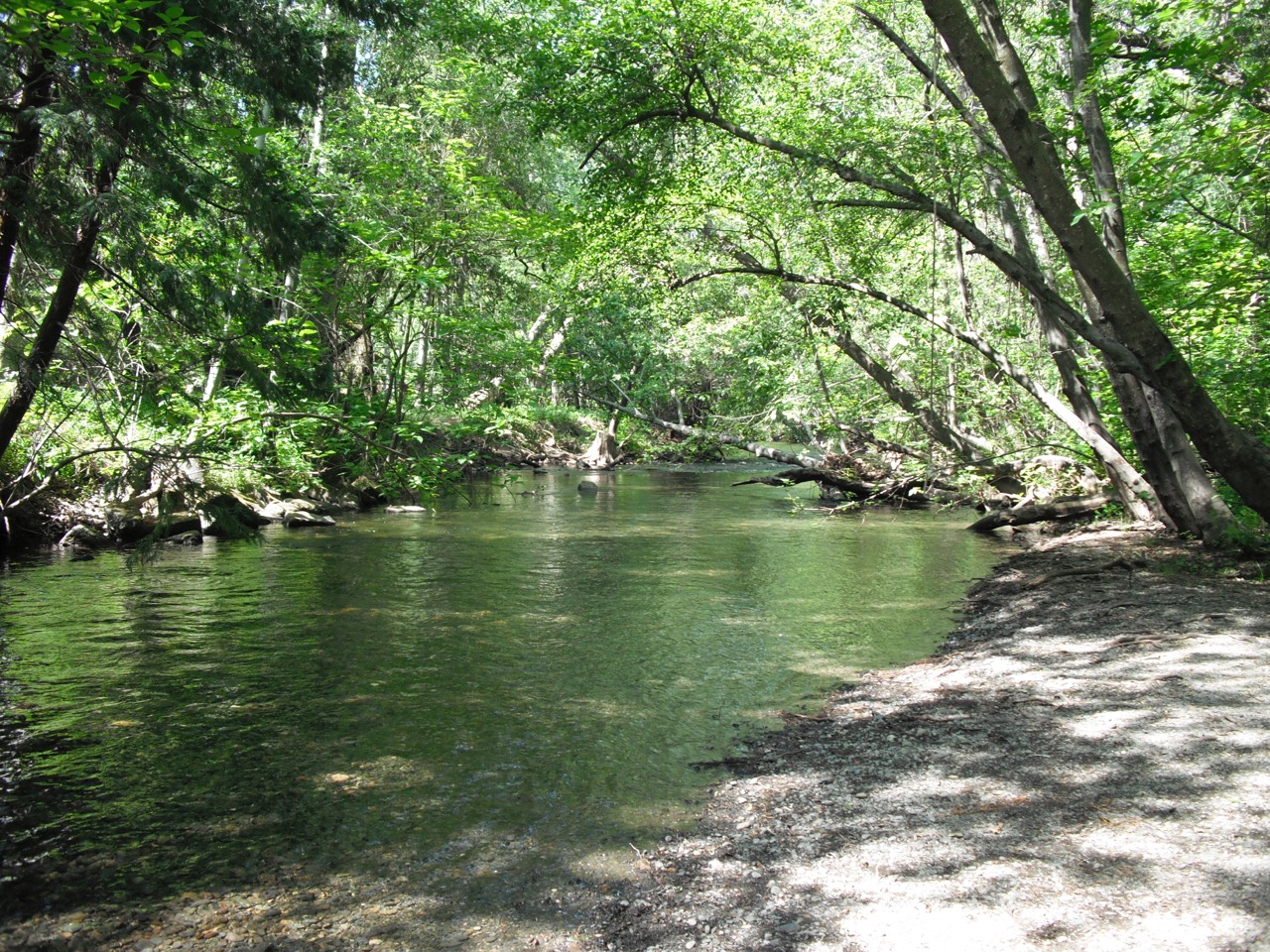 I could tell you the exact moment the one who got away got away. I lost my frame once, and it was enough that it was over.

We dragged it out longer than we should have but I knew I had lost her. I was really good at manipulating girls at the time. Which we all know is not the proper way to have a functional relationship.

I’ve discussed this with many men my age who’ve been divorced. It’s almost comical looking back. It’s always the same thing. The men lost their frame. And their women lost interest in them.

Men are supposed to keep their cool for evolutionary reasons.

You and your best friend Grog are guarding the women and children because it’s your turn, while the other guys are out hunting for a deer or a mammoth. Suddenly, the cave bear decides he wants his cave back.

Before Grog can even grab his spear, the bear rips Grog’s head off. Grog dies instantly.

Now, it’s just you and the bear.

So are you going to cower like a bitch and start crying? You just lost your best friend and if you make a mistake, the bear will kill you too.

Or, you can run for your life. But the bear will kill the women and children and you certainly won’t be left back into the tribe. And that’s putting it mildly.

You keep your frame.

You grab the spear and face off the bear.

The bear stands straight up. It’s huge! The bear’s mistake.

Your first thrust goes into the bear’s left thigh and you quickly dart to your left while the bear comes crashing down in pain. You don’t lose a second. You quickly thrust your spear into the bear’s face several times, one time penetrating the eye socket and going right into its brain.

You are also the ballad man

Of course, when the men come back, you can’t let your best friend down. You tell them that there were three bears and Grog scared two of them away before getting killed by the third, which you killed.

The women and children hid. They didn’t see all three bears. They just saw the body of the third. And of course Grog’s body, separated from his head.

So the next campfire, you sing a ballad of your mighty friend Grog, defeating four bears before getting killed. As the years go on, Grog keeps defeating more (and much bigger) bears.

The babes love you. Luka, the best looking girl in the tribe, never once had eyes for you. Until she saw you standing over that dead bear’s body with a spear.

Now you have four kids with her. And two with her sister. Although nobody knows that they’re yours. How did that happen? Weird.

Men love women who we think are healthy enough to bear our children. Women love men who keep their frame.

Sure, nowadays we can do calculus, fly into space, and discuss which wines pair with what foods. As much as we changed though, we still have animalistic natures.

We still have that fight or flight instinct. We still get adrenaline rushes when something dangerous is about to happen. We still have those hairs stick up on the back of our necks when we have a really bad intuition.

40,000 years ago seems like a long time historically. But evolutionary, it’s a blip. Geologically, it’s not even a hair.

Keep your frame, men. Those who can keep their frame will never have problems with the babes. That’s why you’ll sometimes see a rich man with an ugly chick and a poor man with a hot chick.

That rich man can’t keep his frame. But that poor man? He’s so cool all the other guys at the bar buy him drinks. While the cute new girl tosses him a wink.

It’s always a good thing to get in the car, drive some place, and take lots of pictures. This is a river in Northern California in a town called Chico. That town has a burger place that produces the best burgers I’ve ever tasted.

Why happiness as a goal is a bad idea

You get the face you deserve