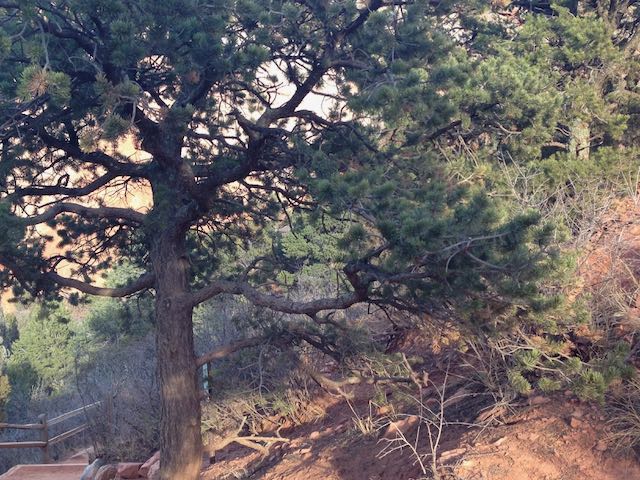 Do you drink milk? Now, I’m not going to get into an argument about whether or not milk is good for you.

I happen to enjoy a glass of milk before bedtime and when bulking, I drink milk with my whey protein.

If you don’t drink milk, more power to you. That’s not what this is about.

Anyways, I’ve always had a gallon of whole milk in my refrigerator. Back when I was broke, it’s a cheap source of protein and calories.

When I got together with my now wife, she said she was allergic to milk. One day, we tried organic milk. She tried it and it didn’t make her sick.

And you know what? That didn’t make her sick either.

I did a little more research on bovine growth hormone and that plus my struggle with hypoglycemia are what led me down the road to the red pill.

So it was two health issues that led me to the red pill.

This, my friends, is a lie. The FDA knows full well that multiple studies have shown that at least 15% of the human race is actually allergic to rbST. Yet, they’ll still say that there’s no difference.

Plus, rbST causes a spike in estrogen in some men who drink milk with it. Side effects could even include “bitch tits.”

The FDA knows this, yet they still lie there’s no difference.

What is the red pill?

First, if you have no idea what the red pill is, it’s from the movie The Matrix. Simply put, the red pill opens you up to what’s really going on. The blue pill keeps you asleep. Whereas life may be considerably easier being blue pilled, you’re living a lie.

On the internet, there are many red pills. I use it in the most generic use. The red pill is reality. The blue pill is what the media feeds us.

Why would the FDA lie to you?

The FDA is a government agency that regulates Food and Drugs in America. I’ll be the first to admit that I’m glad they’re around when it comes to pork. You’re a hell of a lot less likely to get tapeworms from eating pork in America than from a lot of Third World countries.

The second credit I’ll give them is they’ll have all the cows incinerated if one of them has mad cow disease. Yes, they’ll actually incinerate the whole herd.

If you’ve ever looked into prions, they’re pretty much the second most scary thing on the planet (after nuclear weapons of course).

A prion disease is 100% fatal. That’s right. You get one, and it’s only a matter of time before you’re dead. You can get an artificial heart nowadays but a brain? Nope.

That said, the FDA is also under the control of special interests. You can look up who heads the FDA for the past several Presidential administrations. They’re industry insiders. They’d lose money if they told you the truth about bovine growth hormone.

Which also led to my hypoglycemia. I was brainwashed to believe to have a 3-2-4-4 day. Red meat bad. Eggs bad. Butter bad. Margarine good. Seed oils good.

Today, I’ve learned every single thing I just said in that previous paragraph was not only wrong, it gave me hypoglycemia.

I’m a late learner. I didn’t learn this shit until I was 44 years old. That’s 44 years of hypoglycemia. 44 years of having to carry around an emergency Snickers bar.

Today, I can’t even eat a Snickers bar. I hate those things. They remind me of when I had hypoglycemia.

I can even do 24 hour fasts nowadays. Back then, I would have collapsed long before 24 hours. Heck, I’d be lucky to do a 12-hour fast back then.

What else are they lying about?

So going 44 years with a health disorder, then learning that I had this disorder because of media/government brainwashing made me question what else they’re shoving down our ears.

I’ll stop it here because I think this is a personal road we must all travel. But at least, I hopefully gave you something to think about.

I took this going on a hike in Colorado. I liked the image composition.

I decided to make a game

Swimming in the Black Sea, a new model, and NFTs