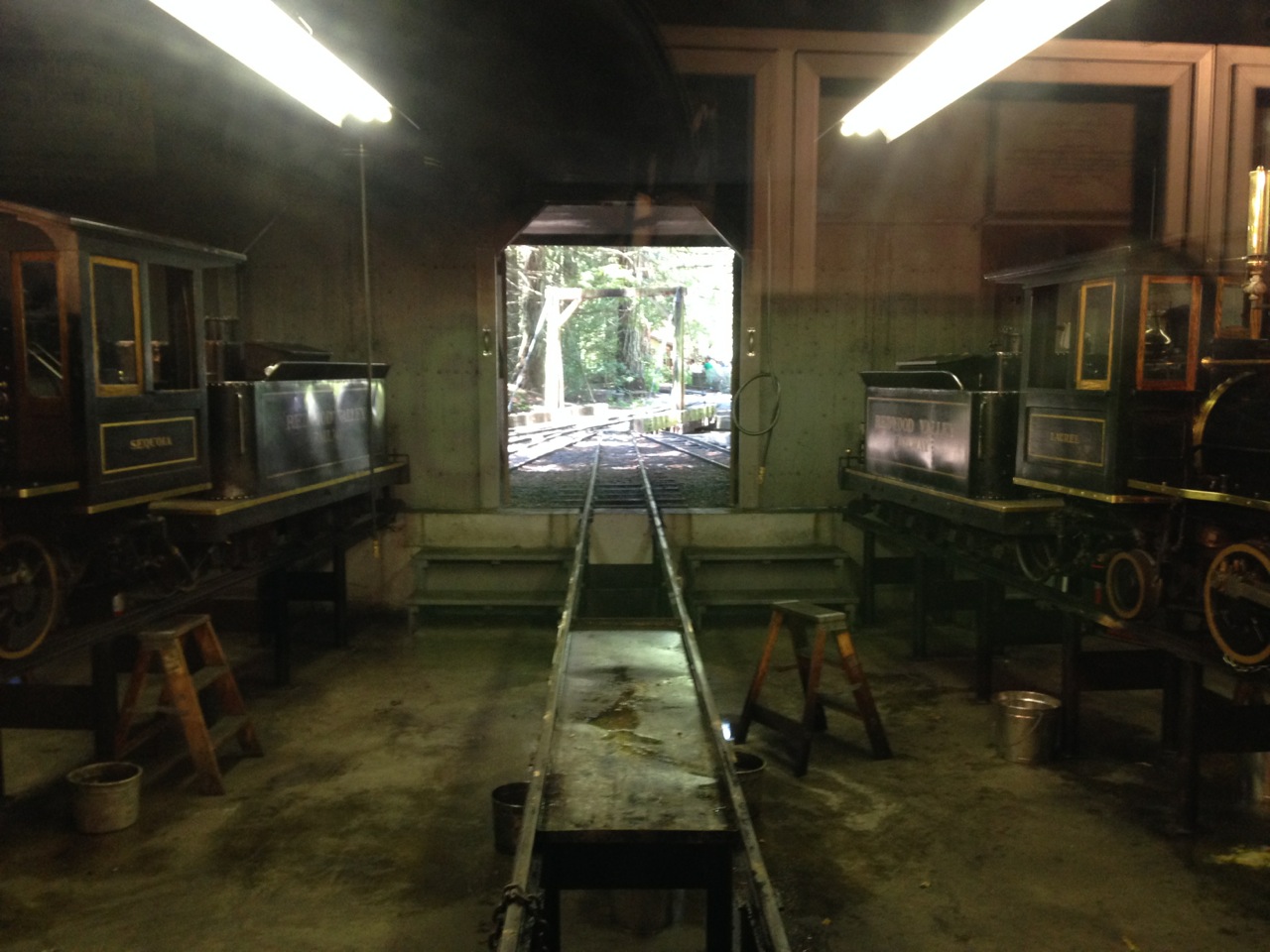 2020 was a difficult year for most people. For me, it’s been my best self-improvement year ever.

2020 exposed people’s true colors. It also exposed a fault I have. I’m not always the world’s best judge of people.

Well, the letting go of shitty friends thing in 2020? That’s my fault. I failed to see the red flags early on. I’m an extrovert, which is neither good nor bad. But I’m also a staunch optimist, which I’ve found some folks use against me. They can slide their shit in there and I’ll still see the good in them.

Blame yourself and learn

The average person blames others. I blame myself, then learn from the experience.

No, not better. Superior.

I take responsibility for everything in my life, whether good or bad. If someone helps me of course, I’ll properly thank them. And I’ll definitely appreciate that person more.

If someone slights me, it’s my fault if I go back to them.

I married well. That’s something I got right. I also got friends from the 1980s. In fact, two of my five besties are from the 80s. I still talk and/or text to one almost daily.

Over the years though, I’ve picked up other friends who aren’t so good. I saw the red flags and didn’t heed them.

So, once again, that’s my fault. Not theirs.

To be fair though, 2020 is when people really showed their true colors. I saw people get better. I also saw people show their garbage side. They showed signs of before, but didn’t go full-bore until 2020.

This applies to everything

This doesn’t just apply to relationships (both romantic and friendships). This applies to everything.

Take responsibility for your finances as well. Sure, you can have bad luck. I once worked at a company that was “too good.” I loved that job. Best job I ever had. I wanted to retire from there (yes, I’m serious).

A bigger company saw their numbers were wonderful. Then promptly bought them out.

They laid us all off.

I was so important that they kept me on for an additional six months and got paid time and a half. But still, very sad day. I’m still close friends to this day with one of the people I worked with.

It also applies to health. Lots of people love to say “I got this or that disorder so I can’t help it.” That’s stupid.

I used to be of that mindset. I can’t do this and that because it would set off my hypoglycemia.

Well guess what? I finally started to take responsibility for my health and hired a dietician. He changed my diet and my hypoglycemia is now a thing of the past.

I can go on 24 hour fasts now. Before, I’d pass out if I missed a single meal.

Before, I blamed bad genetics. Then, I decided I was going to blame my bad actions. Problem solved.

A lot of your life can be like this too. I just gave you examples of relationships and health but it can apply for everything.

Once you start taking responsibility for everything in your life, you realize you got way more control over your life than you realize. And that’s where you can make some real awesome improvements.

I’ve always been into trains. I’ve visited so many train sites that I don’t even remember which one this is. I’m pretty sure it’s somewhere in California though.

Verbs are where it’s at

You have to left some folks go