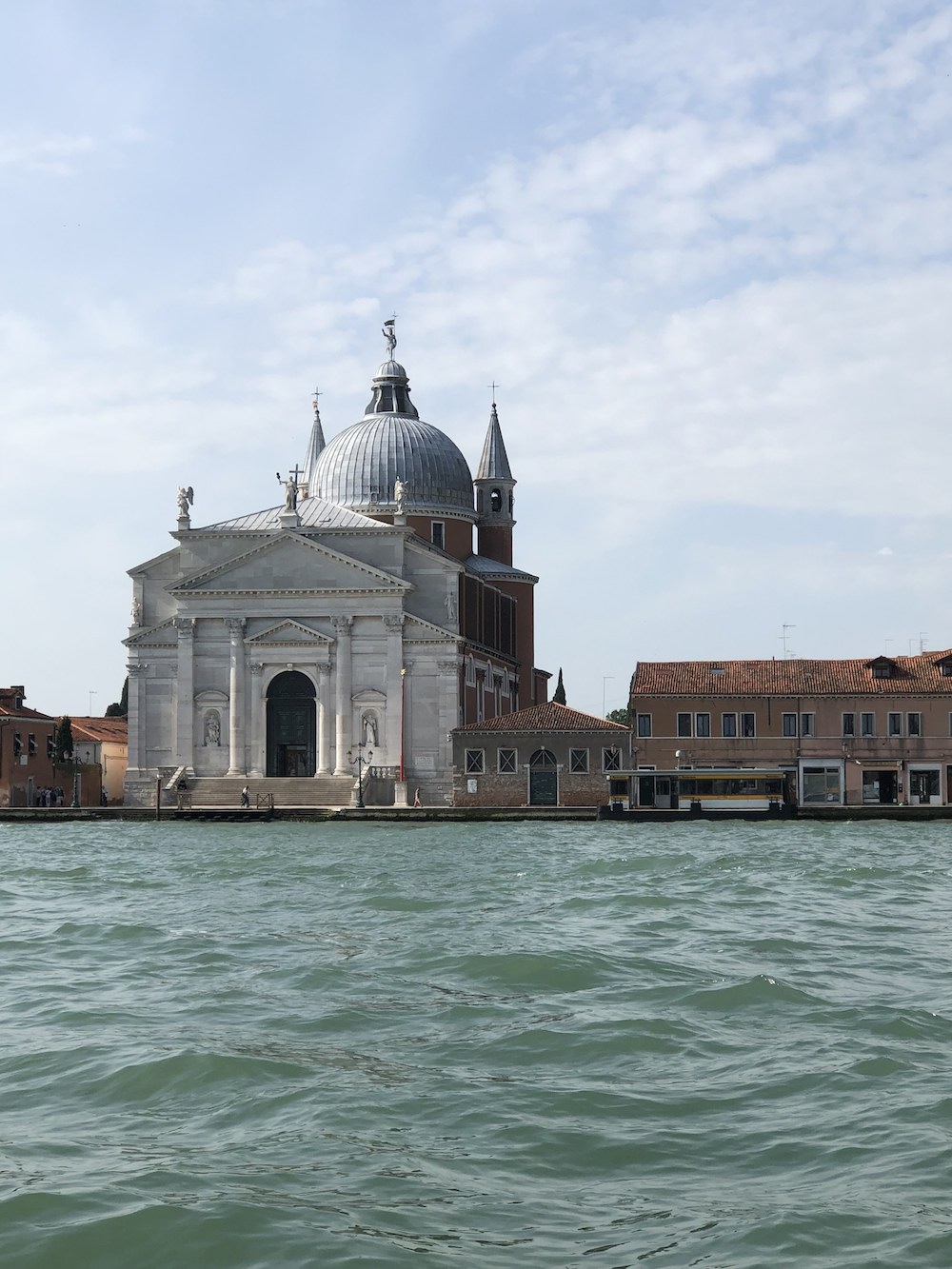 Mom and I used to butt heads. Looking back, I realize that it’s because we’re pretty much the same person.

Except, she didn’t live to see me shine.

She played Chopin and Beethoven on the piano. I played ABBA and Journey.

However, she was a terrible speaker. My speech is so good that I generally get what I want.

I saw that. I saw that she would get frustrated. She’d call someone a fucking idiot rather than persuading them to get what she needed.

That may have subconsciously inspired me to take speaking seriously. I saw that the better you speak, the better your interactions with people. It’s not even about being right or wrong. You could be 100% wrong but you could still persuade everyone else.

Now, I’m not saying that’s right. That’s actually evil and I’m highly against that. I’m just using it as an example why it’s important to know how to speak.

She was cursed with a very high IQ. I say curse because it is a curse. She struggled to relate to average people.

My wife got along with my mother great. The two of them got close. Way closer than I ever was with Mom.

I shined at husband and father. But so what? That’s not something anyone should get a medal for. That’s just what you’re supposed to do.

If you marry a woman, you’re supposed to be a good husband.

If you father a child, you’re supposed to be a good father.

I don’t see it as a big deal. That’s your fucking job. Do your job well.

So as I previously said, she didn’t live to see me really shine. While she was still alive, I was an amateur political cartoonist. I exaggerated features for effect. My cartoons were actually quite funny. I was pretty much a troll.

I don’t even like politics though. I did them for other people to use.

Allie saw me draw and asked me to draw her. So I did.

I started taking my non-cartoon drawings seriously. It was easy to transition from cartooning to art. I already had the technique. I already knew to draw emotion. Now, I had to draw more lifelike. Easy.

But you know what? Mom was long dead when this happened. She never saw any of it.

She also never heard any of my orchestrated works. Mom loved both symphony and opera. We got a chance to see Van Cliburn play Tchaikovsky’s First Piano Concerto together.

Already in my 40s, I got frustrated with Progressive Metal. Sure, I could do insane things with a guitar. Yay! That impressed folks back in the 80s but by the 2010s, anyone could do that. Big deal.

We sold practically zero albums and our fans? Sausagefest.

My wife one day happened to bring the BBC’s Eroica DVD home from the library. “You’ll like this.”

It sat on the table. I didn’t watch it.

Then, she said it’s about to be due. She asked me if she wanted me to renew it. I almost said “no, I’ll never get around to watching it anyways.”

If I had said that, I’d be a nobody today. An absolute nobody.

But my conscience interrupted and took over. It said yes.

Not me. My conscience.

And I actually watched it.

At the time, I loved Tchaikovsky and Brahms. I knew Beethoven was great but I just wasn’t into him.

Then I watched the DVD and saw the impact that Beethoven had on the art world. I immediately knew then and there that I had to learn how to orchestrate.

I had been fired from my previous job. Which was a great thing.

I was working 70-80 hour weeks trying to get a company off the ground. The company sunk really fast once we started losing our top clients. They took one look at me and my big ass paycheck and knew they had to start cutting folks like me.

I was relieved. I literally had to hide my smile while they fired me.

So I took an entire summer off and studied orchestration. I had plenty of money. No hurry to find work.

Finally. I was becoming what I was born to be – a real artist. Not just some musician in a run of the mill Progressive Metal band.

The library had a book on orchestration by Harvard professor Walter Piston. I read it cover to cover. Twice.

Then started to compose Classical music.

Then, Mom got cancer and died. Just like that. Before I could get anything finished.

She never saw the best of me. She never heard any of these works I’ve written, like my first EP. Randy and I produced that long after she passed on.

I write this not only to get this heavy weight off my chest, but as a warning to you.

If you take too long to make yourself, this will happen to you too. The ones who matter most won’t get to see the best you.

About the feature image

Mom’s favorite city was Venice. Even travel, we did after she passed on. We never got to have those conversations about travel.

And now, I got so much money I could have sent her to spend a month in her favorite places for a month every year. But even my financial successes all came after she passed on.

Don’t take so long to get started, my friends. Don’t make the same mistake I did.

50 things about yours truly

Health was my first red pill