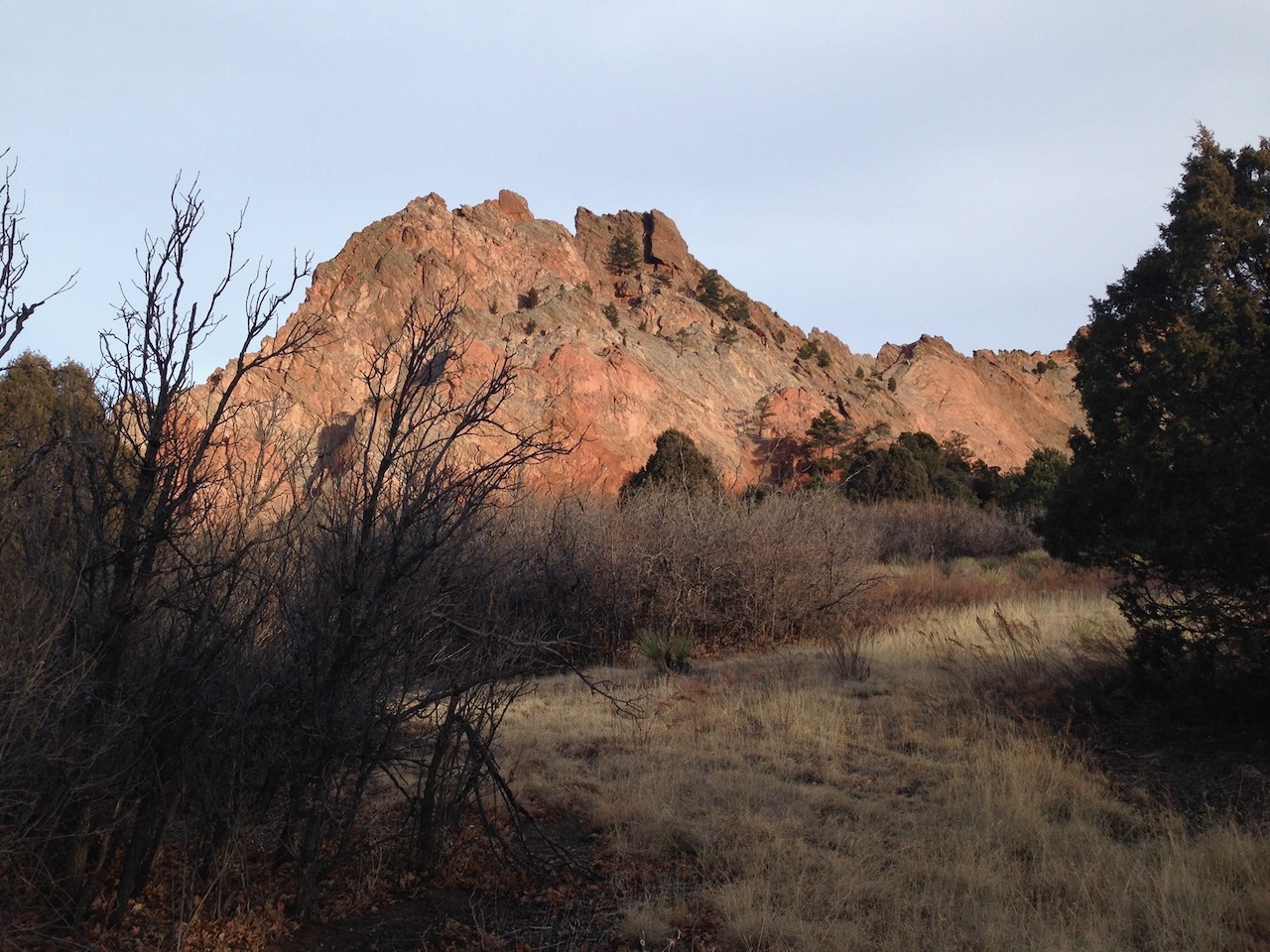 The feminist who hated my wife used to be a total babe. I know this because she showed me the pics.

She had a wonderful lifestyle. Was married to a rich guy.

Then something happened and they got divorced.

Of course, I’ve only heard her side of the story. The guy’s the Anti-Christ.

Is he really? Like I said, I’ve only heard her side of the story.

She can no longer attract quality men. To make things worse, she took a community college course on Women’s Studies. Always a bad idea.

Now, everything she sees is the Patriarchy. Yes, the Patriarchy is the reason for every problem in the world, especially the bullshit her life has become.

Being heterosexual, she’s still attracted to men. But does she attract the best and the brightest? Nope. Since she has a steady job, she attracts irresponsible male leeches.

Her current boyfriend owes her a lot of money. She complained about him a lot. And now says that all men are irresponsible. Imagine that.

What does this have to do with Black Pill men?

They’re the same thing. Except different sides of the coin.

That feminist chick? Totally lacks self-awareness. It’s not her fault that her life is a mess. It’s everyone else’s. Now after taking that Women’s Studies course, she knows it’s the Patriarchy that causes all her problems.

They had a bad divorce. She took everything. He’s left with nothing.

Are the courts fair? Well, my 2c is the lawyers’ job is to make as much money as they possibly can. I’m a money realist. Rather than believing in conspiracies, I say “follow the money.”

Anyways, back to Black Pill men.

They got screwed over. Their wife cheated on them and still got the better end of the deal in the divorce.

Yeah, I don’t buy that for a second.

I’ve always said that the most important thing for a man is to keep his frame.

Whereas there are no guarantees in life, you play the odds. If you keep your frame, your life would be so much better. Including your relationships with women.

The one who got away

If you’ve been in enough relationships, you’ll have your “the one who got away.”

Now, if you have self-awareness, you can judge what went wrong without your own biases tilted way in your favor.

I screwed up with the one who got away. I lost my frame once. Yes, just once. And that was it.

From there on, it all went downhill.

The Black Pill man can’t see this. He only can blame. Just like that feminist.

And the only difference between the two? He’s got a cock and balls. She’s got a pussy.

Different sides of the same coin.

Both men and women attract “a type.” If you’re self-aware, you’ll notice patterns in your life.

Why do you attract this type? Neither the feminist nor the black pill man will understand this.

Rather, the feminist will blame the patriarchy and the black pill man will blame all women. Because he can’t see that he attracts that type for a reason.

Travel is awesome. Europe and the Caribbean both kick ass, but let’s not forget the good ol’ USA.

This is in Colorado. Great place for photography.

That feminist hates my wife because my wife now enjoys the life the feminist used to have. God forbid.

Why do you do this to your kid?

“You need to be more humble”

Not all artists are Wokeshevik douchebags