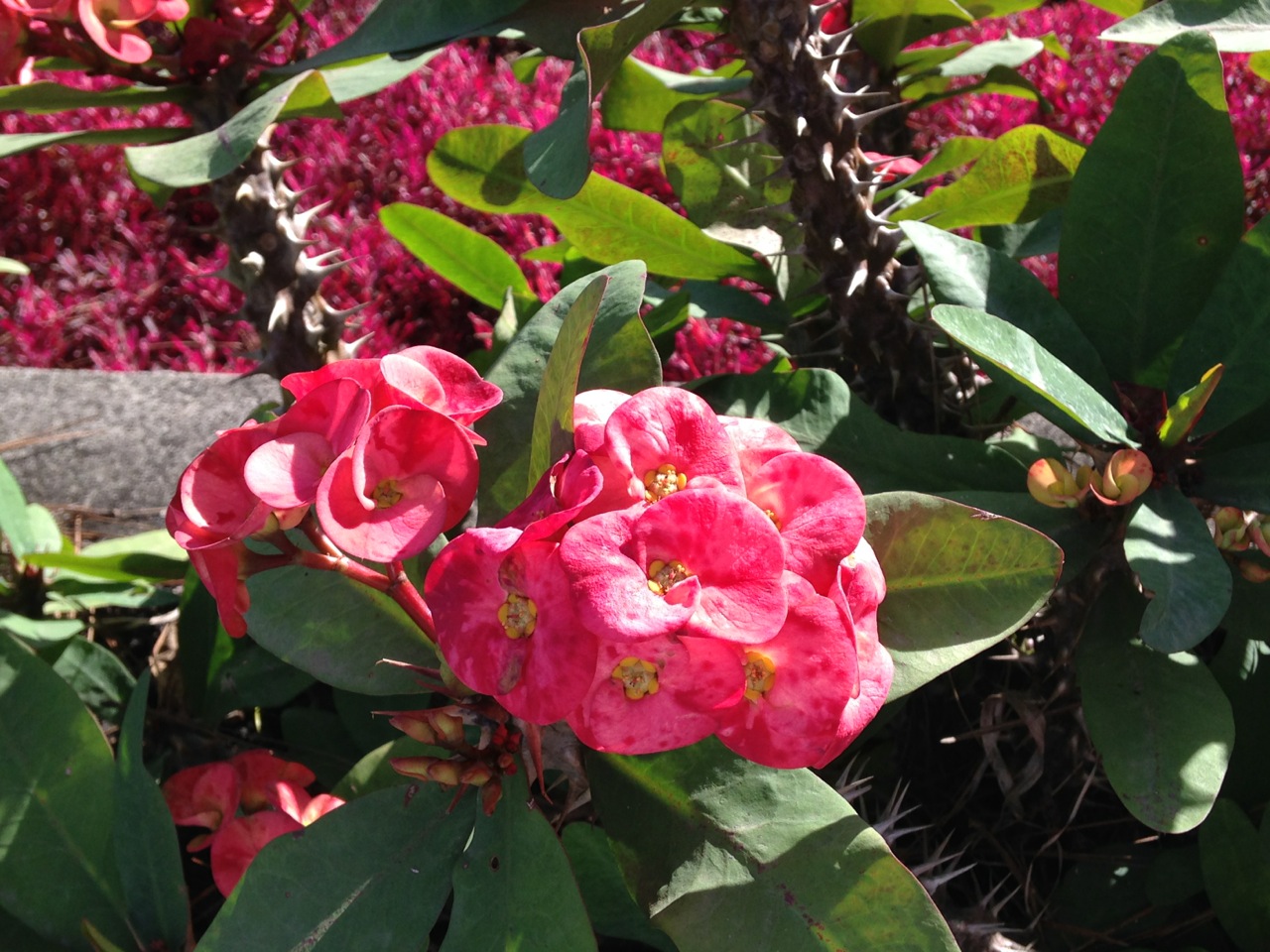 After Mom died, I went into a funk. I drank way too much and started eating poorly.

I don’t remember exactly when but I remember the year it happened. One day, I had my shirt off and saw myself in the mirror. It’s not that I didn’t like what I saw. I HATED what I saw.

I was skinny fat.

This is a man who for years excelled at sports. I played football, soccer, baseball/softball, Muay Thai, beach volleyball, wrestled, and roller skated competitively (trophies in both figure and freestyle).

I excelled at football, soccer, and wrestling. Good at roller skating (but only as a child, never did it in my teens or later). And well, at least enjoyed doing the others.

There I was. Standing in front of the mirror. Skinny fat.

I had to do something about it.

Well, around that time, I read a lot of self-improvement blogs. Looking back, I read Bold and Determined the most. Giving credit where it’s due, Victor Pride got me into weightlifting.

I wasn’t young any more. I couldn’t get away with eating garbage and still looking good.

I updated my diet as well, copying more or less whatever Victor Pride said. (Eventually, I hired a dietician to fine tune it).

However, I was self-conscious about my weak ass chest. I could squat tons of weight, but couldn’t even bench a single plate once.

It took me forever to bench a plate. I thought that people would see me with those tiny little weights on my bench bar and laugh.

But you know what?

Nobody ever did. In fact, the biggest guys at the gym were always the most supportive. The big dudes also knew a wealth of information. Anything you needed to know, they’ve already been there, done that.

So all that time, I thought that people were watching me. I learned that nobody is. They’re all just like you – trying to improve their own bodies.

So don’t ever let what others might think deter you from hitting the weightlifting gym. Just show up and do the work.

By the way, now, I warm up with a plate. Roxy has seen me with my shirt off and says I look great. She’s literally less than half my age too.

Some flowers in the Dominican Republic. I’m not a botanist so I have no idea what they are. However, I don’t think I’ve ever seen these ones before.

A list of do’s to help you become healthier

The Power of Repetition

When in doubt, ask