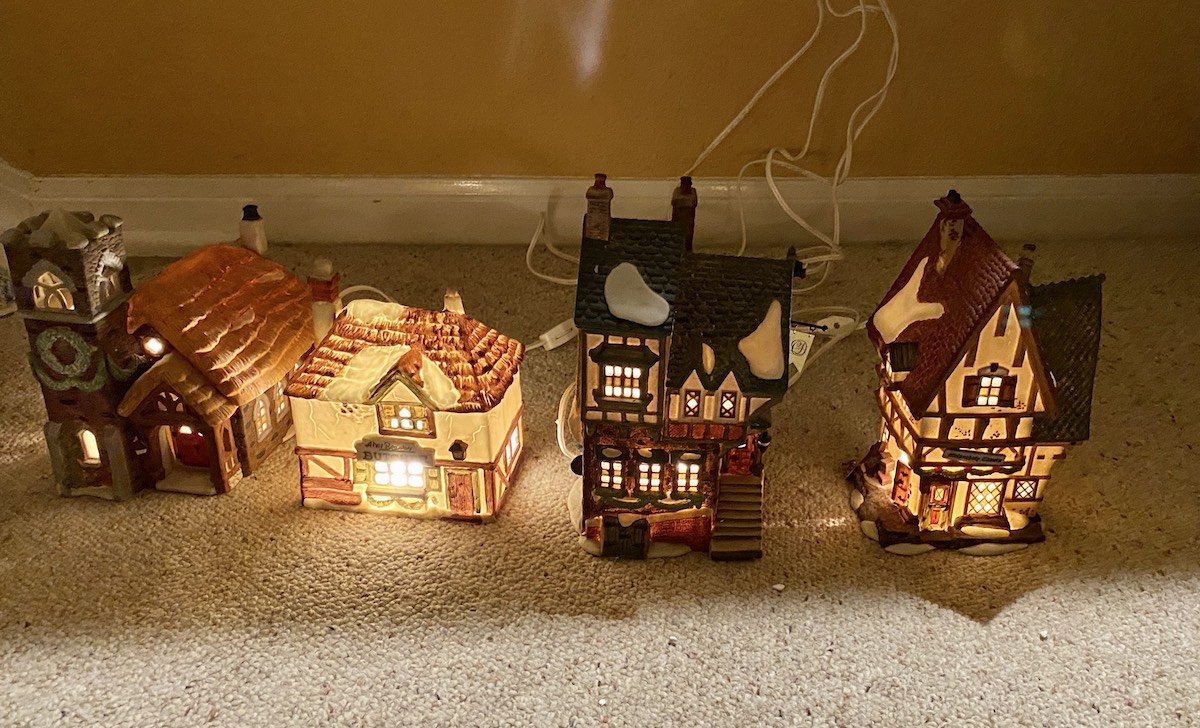 Not everyone comes from a dysfunctional family. I did my absolute best not to repeat the mistakes my birth family made when I became a husband and father.

What’s my scorecard? I have both things I’m very proud about and regrets.

My son seems to be doing pretty well and we have a pretty good relationship. He talks to his mother (who I’m still married to) more than me though, because they tend to talk day-to-day stuff. He does ping me though for advice, of which I’m very honored to be seen that way.

Looking back at 2020 though, some lessons learned on the personal front. Most importantly, we got to see everyone’s true colors when everyone got locked down.

I noticed a generalization that holds true. For those of us who came from dysfunctional families, we split into two groups.

You’ll see us as some of the most encouraging people you’ll ever meet. We believe in you. Maybe because we want to believe in ourselves and if we see you do it, we can repeat your successes. Or maybe it’s because we’re making up for what we missed out on.

Whatever the reason, the results are altruistic.

Unfortunately, there’s the second group. The group who focuses more on your failures than their own successes. The crabs in the bucket people. The people who absolutely positively do not want you to succeed in life.

This group of people will actually root for you to fail and can’t wait to mock your failures. I’d much rather have enemies than friends like those because at least you know where your enemies stand. So in 2020, I let these types of people go.

Had I been fully functional, anyone like that, I would have given them one warning then cut them off. I wouldn’t have let it get to that point.

But when one comes from a dysfunctional family, we have a higher tolerance for dysfunction. That’s usually not a healthy thing.

But the good thing is, I learned when I got red pilled that I got free will. Everyone has it. Not everyone uses it though.

I was a bully in high school. Everything they say about bullies is wrong. They teach you bullies are cowards and only prey on the weak.

Really? You should have seen some of the people I’ve beaten up then. Several of them were far from weak.

I didn’t like being fucked with. So I’d start the fight, just so people won’t fuck with me. I didn’t care about getting suspended because at the time, school wasn’t my thing.

Three of the people though didn’t deserve it. Out of curiosity, I looked them up.

One became a highly successful lawyer. It’s funny because we kept a similar circle and I found out he found out that I was living in a car. He definitely got the last laugh there.

Another became successful in another way. I don’t want to discuss him though because he’s traceable. I actually loved the guy and my brain at the time was so fucked up that I think I bullied him because I wanted to have his life. If that makes any sense.

I can’t regret the past though. I was fucked up. Rather than regretting the past, I believe in making up for it.

I started tutoring in my late teens. I have a tremendous amount of patience for kids with learning disabilities.

One of the kids was failing all his classes and I got him to get Cs in everything. His parents couldn’t believe it. They thought I was a miracle worker.

From there, I started doing other good things. I started to treat people with respect rather than disdain.

But my filter was broken. I let in a lot of really bad elements. More on that another day.

It works by this…

The more you focus on self-improvement, the better you become. And the more you start to like your own self.

Since you’re starting to like your own self, you start seeing good things about yourself or what you want yourself to be in others.

Then you start treating others better.

It took me awhile to go from a bad person to a good person. It wasn’t an overnight thing. It all came down to the focus on self-improvement.

Different than the SJW types

Now Social Justice Warriors (SJWs) on the other hand, rather than focus on improving the self, they’re looking for faults in you. Anything they can find wrong in you, they’ll be sure to point out.

These people completely lack the introspection of the self-improvement types.

I’ve become a very introspective person. I can tell you every one of my faults.

I learned what faults I still need to fix and also how to fix them.

Over decades, you’ll see how it will turn out.

The self-improvement person will be happier and healthier. The SJW will age poorly.

My main model before Allie is an SJW. She went from being a knockout to being a 250 pound feminist that nobody wants.

She would find faults in other people every chance she got. But when someone even gave her the slightest bit of constructive criticism, she either had a flurry of excuses or a Rain Man moment.

Although I have almost two and a half decades on her, I’ll still outlive her by at least a decade. If she’s reading this though, she’ll start reeling off those excuses. Because it’s never ever her fault.

So if you actually come from a functional family, you’re probably reading this and thinking “wow! Roman was quite a fuck up.”

Which is fine. Because I was. Hopefully though you’re seeing that I used my free will to become a better man.

Now if you came from a dysfunctional family, I hope you got that you have free will. And you can change your path.

You get three choices. (Actually you got an infinite amount of choices but to make this article have action items, I’ll narrow it down to three).

I love the aesthetics of old England. These are from the Dickens series from Department 56.

We bought a new home recently and put these by the Christmas tree. Next year, we’ll have more time to set them up and have a really nice Christmas scene.

I honestly don’t know why I write. Several of these stories were actually initially written as television episodes but when we couldn’t get the funding, I decided to convert them to short stories instead.

Give them a read. They’re quite enjoyable.

But don’t be a cartoon male either

The Misadventures of Captain Saveaho