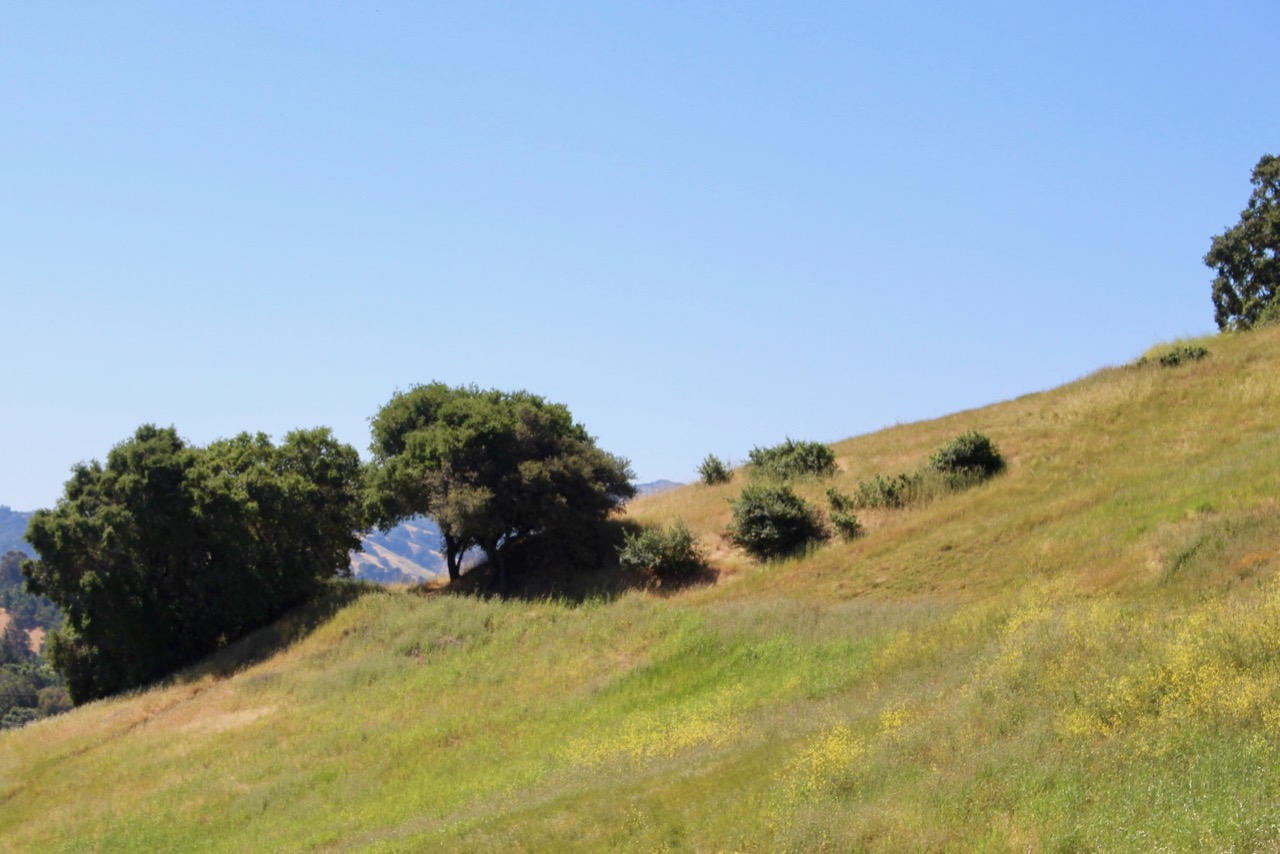 Contrary to popular opinion, most depression is treatable. Of course you don’t hear about that because for one, a lot of people, including the super strong drug company lobby would lose a shitload of money. And for another, you’ve already heard my rant about how the media profits off your bad health. That also includes your mental health.

Let’s put it this way. The media makes its money via advertising. So it’s designed to keep you hooked.

The more money advertisers make thru advertising, the more they’re going to spend on advertising. So does the media want you to be happy? Hell no! If you’re happy, you’re not going to waste your paycheck on shit you don’t need.

So one way to be happier – turn off the tv and the internet for a week. Do a complete media detox.

Oh no! The horror.

My wife and I leave the country for at least a month a year. While outside the country, we got the internet off entirely. And we’re definitely having too much fun to watch tv. It’s often in a language I could barely understand anyways.

I can assure you that we don’t miss anything. No news is good news. The more you turn it off, the better you’ll feel.

Are you getting enough sunlight

Have you ever heard of Seasonal Affective Disorder? Otherwise known as SAD, it’s a disorder where the person affected simply doesn’t get enough sunlight and because of the lack of sun, he or she gets depressed.

It usually hits in the winter time due to lack of sunlight. Symptoms include depression, sleeping too much, having no energy, and often also overeating.

SAD can also happen if you’re indoors all the time and never see the sunlight.

Yes, get outside. This is the actual cure for SAD.

Are you eating right?

This happened to me. I had hypoglycemia for the first 43 years of my life. Then, I finally bit the bullet and paid for a nutritionist.

Totally changed my life around.

Not only did he cure my hypoglycemia, I also became a hell of a lot happier.

You see, my problem was that I was dependent on sugars. I would literally carry around a Snickers bar everywhere I went if I didn’t have anything readily available. And when I started feeling off, I’d eat it and feel great again.

Well guess what? Those commercials are true. But, they’re totally the wrong approach.

Processed sugar is a long-term poison that can lead to obesity, certain cancers, diabetes 2, and a shitload of other serious health issues. Including mental health issues.

I went on a meat heavy, no processed food diet and everything changed.

Does your life have meaning?

Every single morning, I start it exactly the same way. I get out of bed, do 50 push-ups, then have a tall glass of water with a squeeze of lemon and salt.

Yes, salt. It helps me big time. I’m not a scientist so I’m not sure why it does but I know it does.

Then, I start drinking coffee and my Romanian lessons.

After Romanian lessons, I start drawing. For after all, my art and my music are my reasons for my existence.

Why the other stuff? Well, I want to live to be 100, assuming I still have my brain. That’s what the coffee is for. I want to make sure that my brain is still functioning when I’m old.

The push-ups? For obvious reasons. What better way to start off the morning?

Most importantly though, I’m doing things to increase my chances of survival in my old age so I can still function well and hopefully continue painting until I drop dead.

A lot of depressed folk feel like they have no future. If I felt I had no future, I know I’d be depressed.

Well, start doing things for your future you. Give your life some purpose. Some meaning.

It really helps to have a morning routine like this. Every morning, I get a little bit better at Romanian and a little bit faster at drawing. The faster I can draw my ladies, the more art I can produce and sell.

The music is a huge money pit. But I love music, whether I’m making money or not.

I used to waste time on social media in the morning. I kicked that habit recently and replaced it with the push-ups and the salted lemon water. The best way to get rid of a bad habit is to replace it with something else.

So yes, that salted lemon water may be a placebo. But who cares? It’s so much better to get things done than waste precious time on social media.

I love it! I get so much more done now. Plus, I feel much better. I got tired of arguing politics and other bullshit on Facebook and it recently spread to Instagram. Heck, the whole reason I liked Instagram in the first place was it used to be apolitical. Then people started bringing that crap there too.

Do you have the right friends?

Let’s say something really good happens in your life.

You tell your friends. You’ll have some be happy for you. Keep them.

Then you’ll have others who will resent you or put you down. Dump them.

Dump their loser asses. They’re not friends. They’ll just drag you down.

You want people who have your back. Not crabs in the bucket people.

Sometimes you can have people with totally unenviable lives that are perfectly content with their lives. And they love you dearly and want the best for you.

Don’t take those people for granted. Rather, show them some appreciation. Tell them that you appreciate their support. Also tell them that if there’s something they want to get better at, you’ll be more than happy to encourage them and help them any way you can.

Nothing will drag you down faster than friends who treat you like shit. You may as well have enemies as at least you’ve already accepted they don’t like you and don’t want what’s best for you.

Are you getting enough blood circulation?

Everyone you meet who loves working out will insist that their method is the best.

You know what method really is the best though? The one you enjoy doing.

Why’s that? Because you’re not going to quit it. If you love doing it, you’ll figure out a way to make time for it.

If you hate it, you’ll have every excuse in the book not to work out.

I don’t think I need to write about why improving your blood circulation will help you fight depression. That’s being Captain Obvious.

We already know that the harder you work out, the better you’ll feel.

Endorphin rushes help too. I get runner’s high from squats. It’s always that very last one where I get the endorphin rush. I do more than 150% of my weight ass to grass. I do as many reps as I can and once I know I’m going to get that rush, I’ve done enough.

And I feel fantastic the rest of the day.

Some folks get that from running. That’s why it’s called runner’s high. That’s the slang term for an endorphin rush.

You want natural ones, not artificial ones. Artificial ones often turn into dependencies and I don’t think I need to lecture anyone how bad a drug habit is. Even drug addicts will tell you not to do drugs. They know it’s eventually going to kill them.

I really need to get back into photography. Yes, most of my photography was nude women but sometimes I’d take the camera on a hike. This is not too far from where I used to live years ago.

Not everyone has Free Will