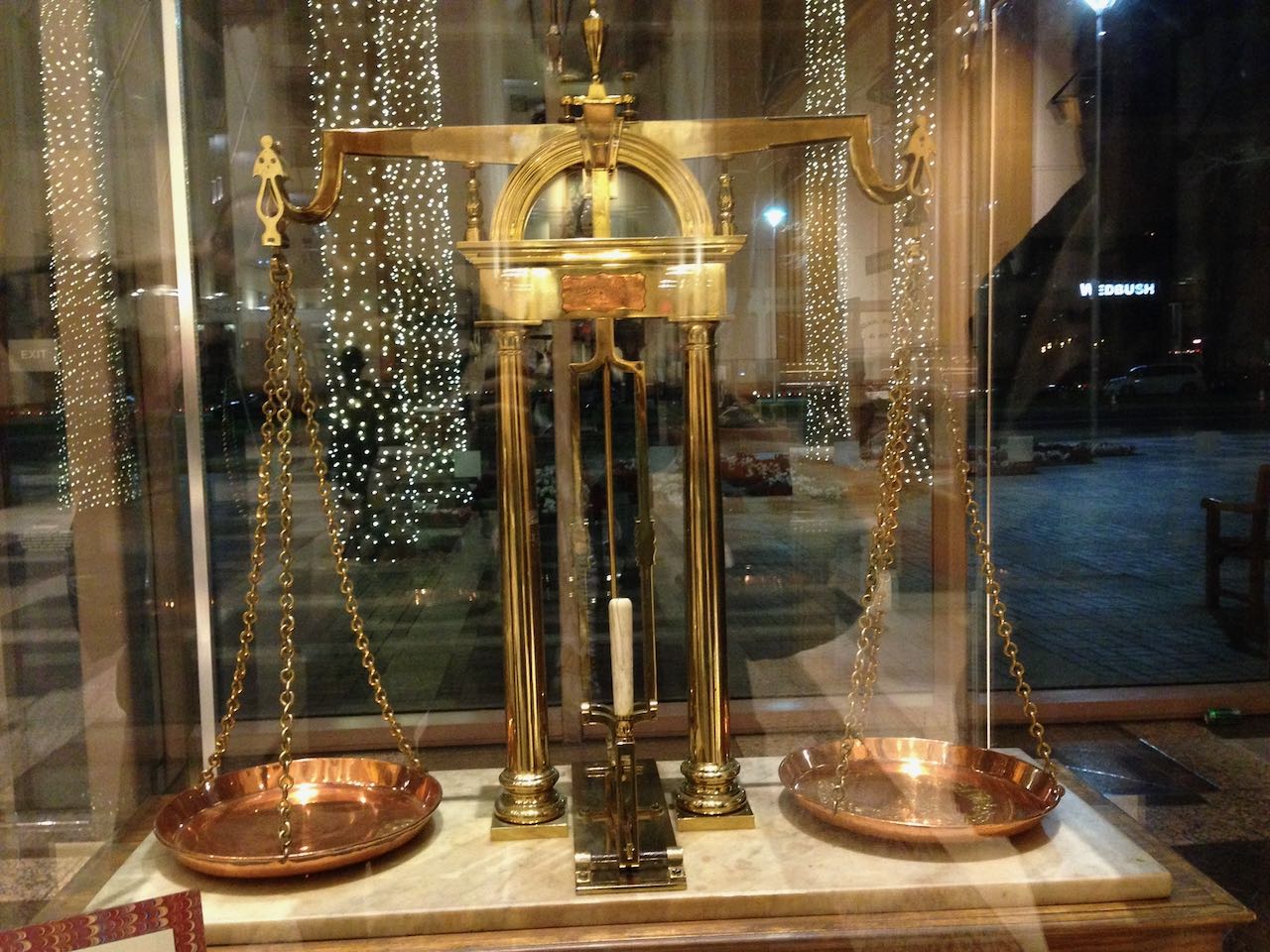 I used to work with this IT guy. I’ll call him Brutus.

He’d come over at least several times a week and shoot the shit. According to Brutus, IT is one of those jobs where you’re either totally swamped or bored out of your mind. There’s never an in between.

Anyways, it never failed. Brutus would bring up high school at least once a week. They used to pick on him and occasionally beat him up.

But rather than creating a new identity, he would relive this old one over and over again.

I eventually told him that he needs to get over it and work on his current situation. To which I could tell, he bit his tongue and fumed inside.

He knew I was popular in high school. So it must have been easy for me.

Well, not really. Easier. Still not easy. High school is tough for everyone because whereas I was cool with the other kids, I had other issues to deal with. That’s another story for another day though.

Brutus and the girl

There was a girl at work that Brutus fancied. Yes, I know. Bad idea. Never date anyone at your job site. It’s equivalent to pissing in your hot tub. Just don’t do it.

But Brutus did. He asked her out. And lo and behold, she turned him down.

Let’s look at the situation from the outside.

This girl’s family owned over 50 acres of land. Brutus didn’t even own a car.

This girl was obviously popular in high school. Brutus’s high school talk I’m sure got around to the girl and made him unattractive.

Plus $10 says that Brutus’s body language screamed “desperation” when he actually pulled the trigger.

So, he got butt-hurt about it for a long time. He didn’t tell me that he asked her out. But being popular (hate to break it to you – the corporate world and high school are the SAME THING), I got wind of it.

What Brutus should have done

First things first, he should never have asked out a girl at work in the first place.

But more importantly, if you have a bad past, don’t make it your identity. Unless you’re willing to add a happy ending to it.

For instance, I like Donald Driver’s story. Consistently good Wide Receiver for the Green Bay Packers. Long and successful career and well liked in the community.

Wasn’t always that way though. From a single mom. Projects. Gang banger. Got busted for stealing a car.

Got his life in order. Went to college. Straightened himself out and took his education seriously.

Got drafted in the final round and almost didn’t even make the NFL. Ended up playing until he was 37, got 3 Pro Bowls, and a Super Bowl ring. Now has a charity that builds homes for single moms.

Well, Brutus doesn’t have to go that extreme. But he needs to reinvent himself.

When he asked out the girl, he lived in a studio and didn’t even own a car. This isn’t a guy that a popular chick is gonna like sexually.

He should have moved out of the area, reinvented himself as something completely different. Sure, he could have stayed in IT. But geez man, accomplish something.

A man should have a bullet list of accomplishments. You should have something to talk about other than high school. And for Pete’s sake, be masculine. You need to make a woman feel like a woman. Not be some whiny bitch who complains once a week about getting beat up in high school.

When I was his age, I was writing an entire television series and trying to figure out how to sell it. That’s just an example but it’s something. Quality chicks like winners. Or at least men that are going the right direction.

He should have at least been working on something. And yes, I told him this. Many times.

This was pretty neat. The main Wells Fargo in Sacramento, California has a really cool exhibit about how it was in the 1800s.

We popped in there while bar hopping with some friends around Christmas time, years ago.

Inside the sad life of a beta male

If you’ve done it once, you can do it again

When the coach isn’t looking