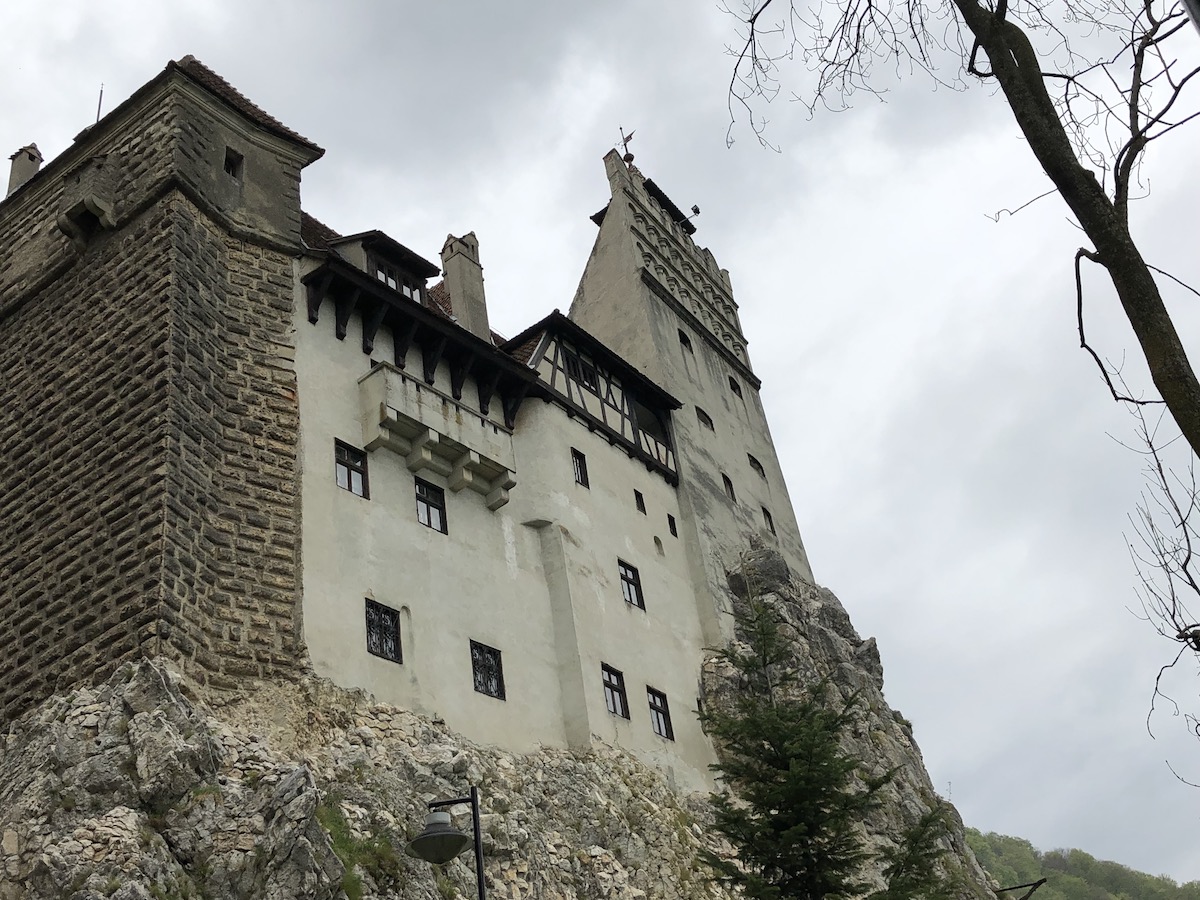 Frida Kahlo is an overrated bitch with a mustache.

There. I said it.

Her artwork is nothing special. Plus, notice that whenever she’d have a self-portrait, she’d never be smiling.

I could tell you this as someone who loves Eastern Europe. Very few things I like doing more than going into a random bar and drinking with strangers. It’s even more fun when you’re the stranger.

Eastern Europeans still remember just how bad communism was. For some odd reason, Western Europeans and half the people on the Left Coast have forgotten all about it.

50-100 million people. That’s how many the communists killed. We’ll never know though because if there’s one thing that communists are good at, it’s disposing bodies.

Yeah, no shit that Nazism is just as bad. But contrary to what the Wokesheviks tell you, Nazism will never happen in America. They call everyone who disagrees with them “Nazis” though. Thus, there are Nazis everywhere. (Insert eye roll emoji here).

Communism is bad for artists

Prokofiev and Shostakovitch were my two favorite 20th century composers. I greatly prefer Romanticism. Every once in awhile though, I’ll put in something of those two. Plus, they composed pretty good ballets.

Both of them at different times feared for their lives under communism. The State one day may love you and the next day may want you dead. That’s just how it is.

A few months back, we got to see Chuck Norris vs Communism. It’s a pretty good documentary about smuggled VHS tapes in 1980s Romania and the effect they had on morale under communism.

I remember well when Nadia Comăneci defected to the United States. I was a teenager and of course, my initial thought was “that chick’s a babe!” Yeah, I knew she had her perfect 10 in gymnastics and who she was. But I’ve always had a fondness for attractive women, and didn’t like being in a cold war situation where the other side had hot babes.

Shallow? So be it.

If more folks took aesthetics seriously though, this world would be a far better place. Plus, we wouldn’t have the Pacific Garbage Patch. More on that another day.

Back to communism and art, the State, not you, get to decide what is good and bad art. I’d much rather have the buyer decide.

Plus, a potential customer isn’t going to suddenly turn on you then disappear you in the middle of the night. Communists do that.

Communism does succeed at making folks equal. Equally miserable, that is.

Speaking of Romania, wonderful place to visit. This is advertised as “Dracula’s Castle” but historians believe he only stayed there for a week. His real castle is in ruins.

Vlad is a hero over there. He kept Romania Christian. Although they’re readily aware of how much money they can make in tourism so they’re cool making money off of the Dracula myth.

Bram Stoker never stepped foot in Romania, by the way.

And speaking of books, I will never, ever have ads on this site (other than my own of course). I pay for this blog by selling prints, my tunes, or my writings.

Preview my tunes here and if you likey, please buy –

See? If you get enough booze in strangers, they’ll tell you jokes.

In the middle of winter, some guy was walking down the city street and noticed some jerk had his window open.

So he yelled at the guy “hey! Shut your window! It’s freezing out here!”

The Misadventures of Captain Saveaho

Why do you do this to your kid?