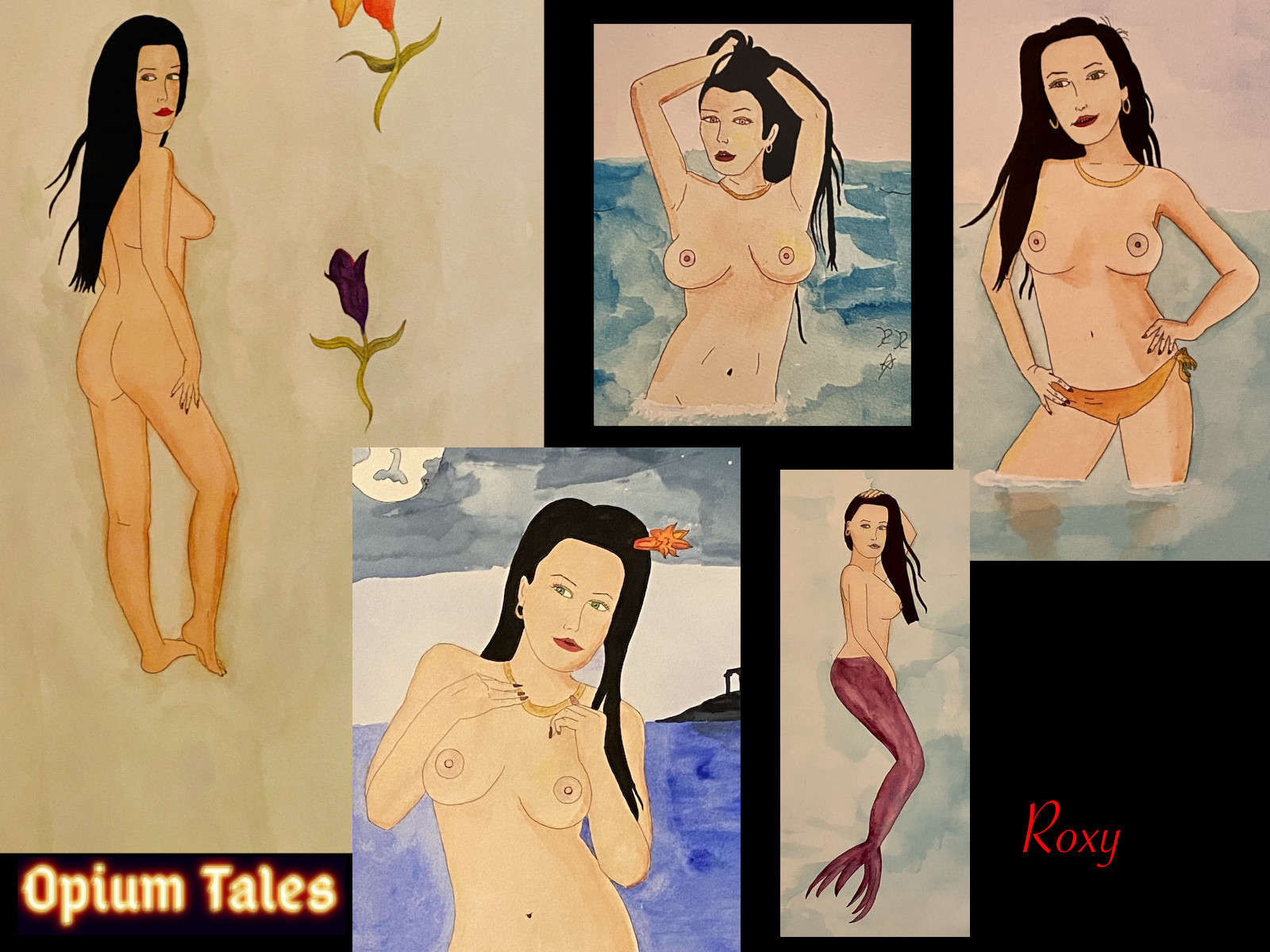 If I wrote this article in the 1980s, nobody would have read it. They would have seen the headline and immediately thought “duh!”

It was totally normal for a straight guy to admire a beautiful woman.

Women knew it too. So they worked on looking good.

When we went to Romania last year, I noticed that the women there looked like they did in California in the 1980s. They focused on their looks and because they actually gave a damn about their looks, they looked considerably better than today’s American women.

High school in the 80s

I went to high school in California in the 80s. Boys lifted weights. Girls would often lay out in the sun in bikinis during their lunch hour to work on their tans.

Both had significantly better bodies than they do today.

I worked in the mall, and you’d see beautiful girls everywhere.

I went back to that same mall a few years ago and it was just sad. Everyone was fat and unhappy.

Back in the 80s, Californians looked good and they loved America. Today, the average Californian looks like they’ve been eating garbage for the past ten years and they hate America.

The rise of feminism

In the 90s, feminists started making a huge stink on college campuses. I was pretty liberal at the time so I thought “whatever.” I didn’t see the writing on the wall.

A lot of them shaved their heads and refused to shave their armpits. I just thought to myself to ignore them. No big deal, right?

Well, they started getting more extreme. They hated men, and when they took over education, they took out their frustration on boys.

Masculinity became toxic. No one kept scores in sports any more. Everyone got a participation trophy, whether you worked your ass off or you did absolutely nothing.

Women started becoming less attractive. An 80s five would be a 90s six.

The decline of average looks happened slowly. Had it all happened at once, we would have definitely taken more action.

Feminists started not only lashing out at men for appreciating a fine woman, they started lashing out at beautiful women as well. They used shame and guilt to make attractive women feel bad about themselves.

You’ll really see it in the spirit of women. Women in the 80s had a smile as their default facial expression. Nowadays, they look like they have to take a shit.

I wish I could give that person credit but I forgot who said it. I think he may be right though.

So what do we do about it?

Of course there are actions we could take.

For one, attack feminists back. We all know male feminists are the biggest pussies on the planet. Call them out. Let them know they’re idiots.

And attack feminism at its roots. My wife, Allie, and Roxy have all had to deal with feminists not liking them because they’re beautiful. Attack them back. Anyone who hates beauty is a piece of shit.

Any woman could look her best. Smile more. Exercise. And enjoy life rather than shaming others for being human.

Lastly, never apologize. If you’re a straight man and you appreciate a fine woman, and a feminist tries to shame you for it, tell it to fuck itself.

Roxy is a babe. I decided to just make a collage of a bunch of paintings with Roxy.

Those that have never lived…