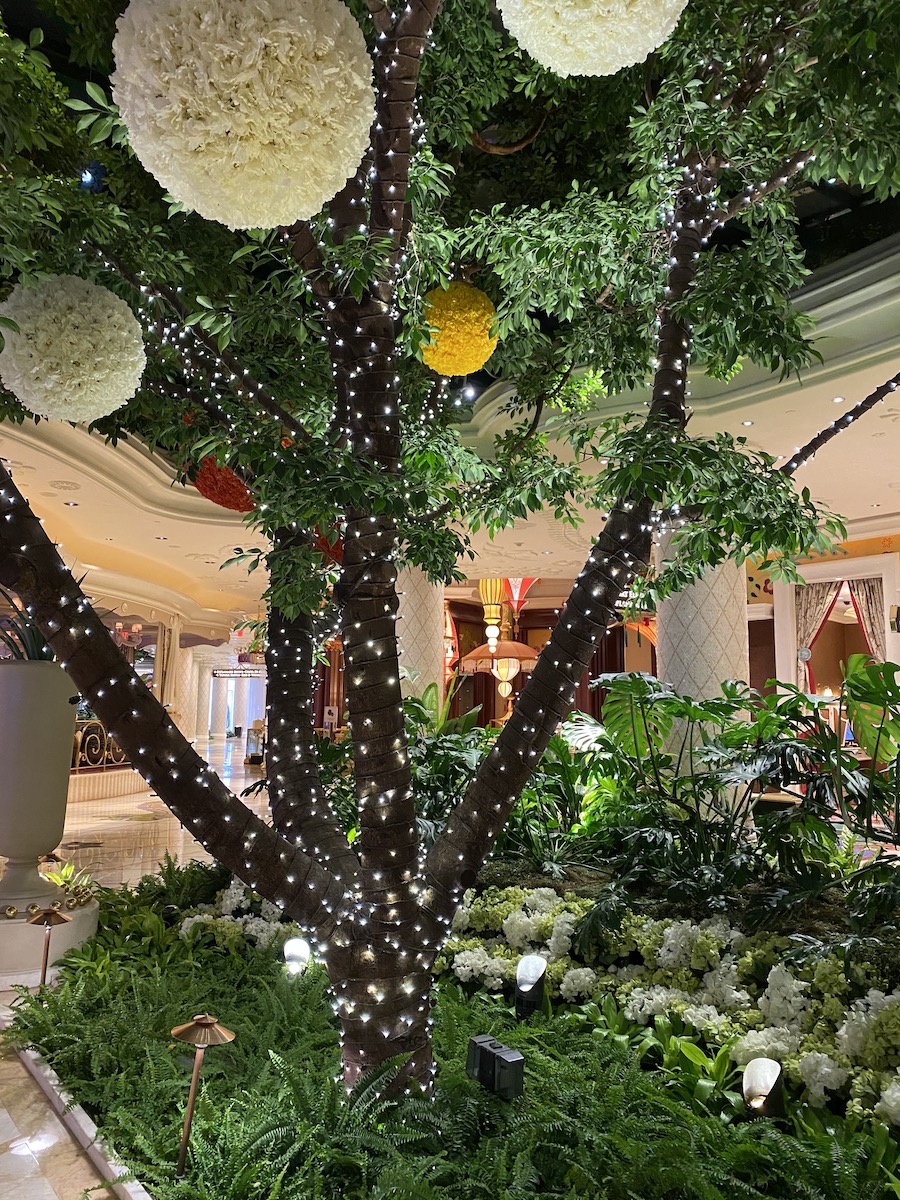 I’ve met a lot of those “all bodies are beautiful” people. And I can assure you that every single one of those people are douchebags. Without exceptions.

Because they know it’s a lie. And someone who knowingly lies is called a liar. (Merriam-Webster defines a liar as “a person who tells lies”). I do not trust liars.

Not all bodies are beautiful. If you’re 350 pounds, you’re not beautiful. You’re obese, and you need to lose weight.

This “all bodies are beautiful” bullshit is literally killing people. Not only that, it’s raising yours and my medical premiums.

Why is medical insurance so high? Because Americans need to lose weight. Badly.

“But all these activists are saying…”

Who cares what these activists are saying? Look around you. You know the truth. Folks are too politically correct to say it.

The average American is something like 30 pounds overweight. You really notice this when you travel to countries like Romania, Spain, or Italy where the average woman actually looks good. Just like California girls in the 80s.

Look at yourself in the mirror naked

You know what’s even better than the scale? The mirror.

Taking pride in being 350 pounds is retarded. You got fat rolls everywhere and your skin is literally being dragged down by fat. That’s not a good thing.

Sure, you’ll see folks in their 90s in retirement homes that are quite healthy with a little bit of chub. But let’s be real. Huge difference between 160-180 pounds and 350. Those who can’t see the difference between these figures are a special kind of stupid.

But like I said – even more important than the scale. Take your clothes off. Then look at yourself naked in the mirror.

Do you look good? If so, pat yourself on the back. If not, get to work.

You’ll not only live longer, your attitude will change for the better. You’ll have considerably more energy. And people will treat you better.

I got a former co-worker who was super strong. He did those Spartan races with his grandson.

One day, he told me he used to be morbidly obese. I immediately brushed him off as exaggerating.

Well, he showed me a picture. Holy shit! He really was morbidly obese.

He told me that one day, he took a short walk to the park bench and almost had a heart attack. They call it morbidly obese for a reason. It means that you’re consistently brushing with Death.

He sat there on the bench, breathing heavily, and decided right then and there that he would change his entire lifestyle.

So he immediately went to work on his diet. And with the help of a doctor, he started an exercise routine that wouldn’t kill him.

After awhile, he got strong enough to ditch the doctor for a personal trainer. He started getting strong and healthy.

Not only that, his attitude changed. He told me that he used to be miserable. Which is surprising because when I met him, he’d have a smile by default. He was always happy.

That extra weight though will make you miserable. Slow you down. Make your heart and your lungs work extra.

Now, he runs Spartan races with his grandson. Only a few years back, he almost met Death.

Should we bring back fat shaming?

This is a morality question.

I’m not going to answer it. Rather, I want you to think about this.

In the 70s, we had fat shaming. And when I was in school, there was the fat kid. Note the wording here. “The.” Singular.

His name started with a D.

When I got to high school in the 80s, a 5 would be an 8 today. And an 8 would be a 10 today. The average girl back then could have had a successful OnlyFans account today.

Fit was normal. Fat was abnormal. Because your friends would shame you if you were fat.

Fat shaming obviously works. However, it may cause eating disorders.

You’ll find that one is significantly higher than the other. Venture to guess which one?

You tell me. It’s your kid.

Whereas I can’t speak for you, we made damn sure that our son had a healthy diet. He also grew up seeing his parents work out.

He noticed that his parents were not only more attractive than the other parents, but by large margins.

He also mentioned that I’d kick any of the other dads’ asses. Easily. And laugh while doing it.

But you be you. If you’d rather say nice things at your kids’ funerals than chance them getting eating disorders, I’m not going to tell you how to raise your kids.

You know what? Then read what the CDC has to say about Covid-19 and obesity.

You see, I’m a realist. I care more about facts than feelings. If you have a problem with that, then why are you here? I make it clear that I prefer thick-skinned people and easily offended people get on my nerves.

We love Vegas. I get it. It’s not everyone’s thing.

The funny thing is neither of us gamble. Well, I do bet on sports. But I don’t play the slots or any other casino game. When we go to Vegas, it’s to party.

If I remember correctly, this was from the Wynn. We’ll walk for hours as Vegas is one of the best cities to simply walk in. Neat aesthetics everywhere.

Why ADnD v1 was superior to v2