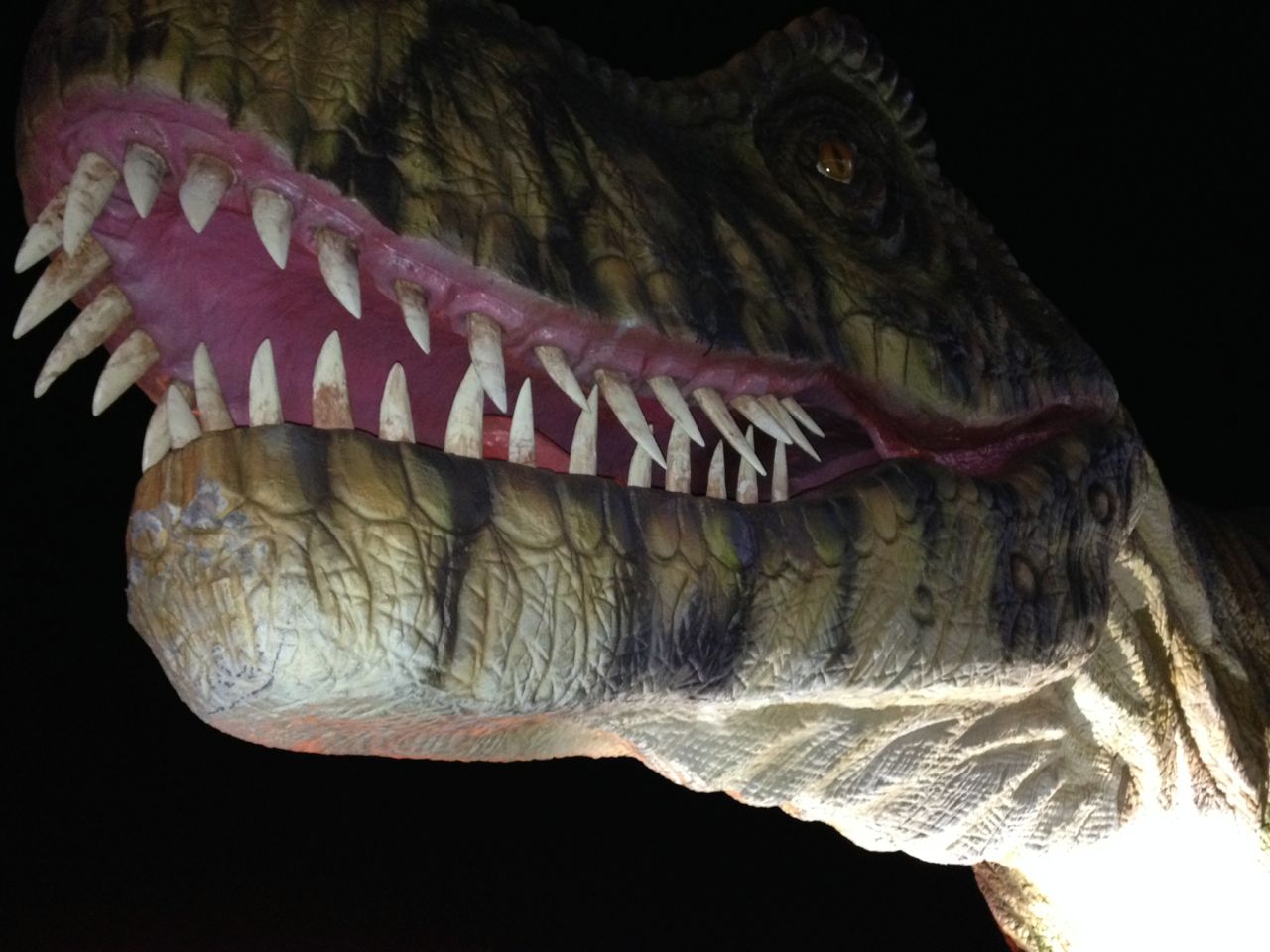 The problem is, the outside world doesn’t know Jayden as well as I do.

His wife treats him like shit and has made him cry on numerous occasions. She’s fat too. So is he.

But if you look at her and know what happens behind closed doors, you’d wonder why he puts up with that bullshit.

I’ll tell you why.

Whereas I strongly believe in Free Will, I don’t believe everyone has it. Most people simply repeat the same cursed patterns until they drop dead.

To be clear, I do believe everyone HAS the ability to have Free Will. Just most don’t want to do the work.

You see, I’ve known Jayden since he was a teenager. And I know his parents would fight rather badly.

Rather than actually exercising his Free Will, even with that high IQ of his, Jayden not only failed, he repeated exactly the same cycle.

He married someone who even looked like his mother and repeated that cycle of pain and misery.

Because Jayden failed to realize one thing – in order to exercise your Free Will, you have to actually exercise it.

I do find it funny that Jayden actually thinks he’s smarter than I am. Yeah, these kind of people always do.

I’m far from perfect. There are a lot of aspects about myself I’d like to improve.

The difference between me and Jayden though – he spends a lot of time finding faults in other people. I work on my own and do my best to fix them.

So which one is a better person?

Well, we’ll put it this way.

Who would you rather pour your heart out to?

I think the answer is obvious.

I’ll accept your faults if you accept mine. I’ll also only judge you if you ask for it. What are you doing wrong? I’ll tell you only if you ask. If not, I’ll let you touch the fire to see if it’s hot.

Ouch! That had to hurt!

“Why didn’t you tell me the fire is hot, Roman?”

Because you didn’t ask.

There really are two types of self-improvement people. There are the kind of people who say they’re gonna do this and that.

And then there are the type of people who actually do.

Several years back, I told Allie that I’ll take my art seriously. At the time, I was a satire cartoonist and an animator. Allie loved the way I drew her and posed nude for me because of it.

Well, today? I’m actually selling paintings for a decent amount of money. And instead of one model, I got three.

I also said back in 2012 that I’ll learn orchestration. Well, it’s 2020. Am I any good? Buy this EP, then let me know. I even have the notations available so if you do think I’m good and would like to study them…

I’m always trying to improve. And not just my art. Everything.

I hired a dietician to provide me with a better diet. I don’t just look at his notes too. I actually follow them.

I’ve worked with not one, but three personal trainers over the past four years. I take this shit seriously because I don’t want to die.

The main thing I improved this year alone? I dumped a lot of garbage “friends.” There’s another fault that I’ll readily admit. I let folks into my life who weren’t good for me. Big flaw. Now working on fixing it.

You see, that’s Free Will. I make choices, even really hard choices. Even emotionally painful choices.

I let go of people I cared about. I recognized patterns from my past and decided not to repeat those patterns any more. I even know why I did it too. It goes way back, back to my early childhood.

I found the root of the problem. And corrected it.

You can do this shit to. The question is, are you willing to do the work?

If you have a blog, why use stock images when you can simply do things and take pictures.

Stairs vs the Elevator and why it matters