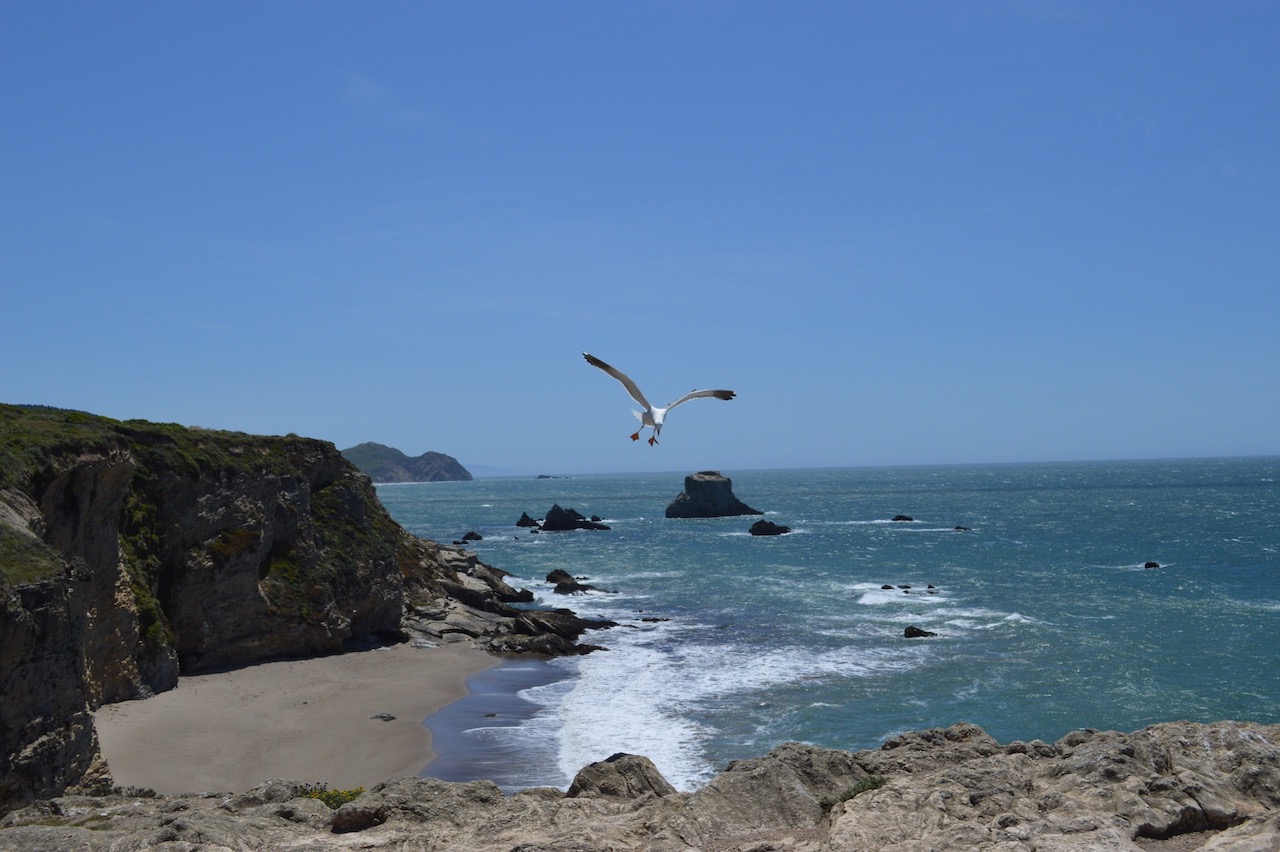 It’s funny. You go into a bar or a club and you get asked about your sign. Now, I’m not going to get into astrology. I’m somewhat a rational man. I don’t believe in astrology. But I don’t have a problem with it either.

Believe whatever you want to believe. I could care less.

People are complex. I had a hot chick describe to me the different astrological signs. She’d be like “and a virgo is…” and I’ll respond “that sounds exactly like me.”

No. Like I just said, people are complex. Lumping people together generally falls flat.

However, it’s still fun to do.

So, I present to you – elemental personalities.

Do these already exist? Who knows? I bet some astrology chick with a hippie ass name and really gaudy jewelry already wrote about this.

But usually when a chick is talking astrology with me, it’s going in one ear and out the other while I’m wondering what she looks like naked. So maybe this whole thing actually stuck in my head via osmosis while I was undressing her with my eyes.

Or maybe I invented it.

I could find this out with a five minute internet search. But I’m too lazy to do that.

Air people are airy, ethereal, and fly over everything. They generally avoid conflict. They’re often in their own worlds anyways.

The neighbors are fighting again? Who cares?

Just turn the stereo up louder so you can’t hear them.

Heck, as long as they don’t murder one another and throw body parts over the fence into your lawn, it’s all good.

Air people tend to be unreachable. They’re doing their own thing. You might hear back from them. You might not.

Air people naturally make pretty good artists. They’re also easy to get along with but difficult to be truly emotionally intimate with. You’d be having one of those moments where you’re pouring your heart out, and you’re wondering if they’re really listening or just nodding and agreeing and while their brain is elsewhere.

A blast to hang out with too. Just don’t depend on them for your ride to the airport.

Now fire people are totally different. They can range from the people who start shit to the best of the best motivational speakers.

In fact, when they motivational speak, they sound like they were born to do it.

All those other guys? Fake as hell. But your guy? He’s legit.

Fire people are always starting shit. This could be good or bad. Or neutral. But, they’re always doing something.

Basically, on fire. You’ll hear them say things like “I’ll sleep when I’m dead.” Or, they’ll be the type of people who talk about the benefits of sleep because as you and I both know, they’re really just trying to convince themselves that they need more sleep. They don’t believe one word of their own bullshit.

I’d love to hire a fire person. They’ll do a great job at your company. However, they’re also the type that will get promoted really fast and then completely disappear as some other company gave them a better offer. Good luck keeping one around.

Your current personal trainer? Not necessarily a fire person.

But that one personal trainer six years ago who somehow got you to flip over those big ass truck tires? (Not the regular truck tires you see at normal gyms, but the giant ones!)

That guy was definitely a fire person.

I can morph in and out of any situation and be good at anything.

On the flip side, I didn’t know who the fuck I was until I was 37. There’s definitely a serious downside of being a water person. You’re so good at morphing that you may have difficulty knowing who you really are.

You’ll catch water people doing too much mushrooms or other brain drugs because they’re using it experimentally to “discover themselves.”

A water person often ends up a jack of all trades but master of none.

It’s both a blessing and a curse. It often takes some serious introspection and coaching for a water person to actually commit to something long enough to become elite level at it.

But yes, it is possible. I’d argue though that Earth people have the advantage there.

I’m so not an earth person. Earth people are grounded, stable. You’ll hear them referred to as ancient and well-rooted.

Earth people are dependable. They have a lot of consistency and integrity. You often already know what an earth person will say before they will say it. That said, when an earth person speaks, you should listen. They’re about to tell you something that in the old days would be considered common sense. Today, it’s considered pretty fucking deep.

Earth people don’t evolve. They were born who they were and they’ll die who they are now.

Whereas other people may make fun of that, if you’re truly confident in who you are, you’ll respect the earth person. You might even envy them as they were born wise. The other elemental peoples had to learn wisdom the hard way.

When it comes to relationships, you already know what you’re getting with an earth person.

No surprises. The same applies for money as they’re disciplined people.

As a water person, I try to emulate earth people in monetary matters. Note the word “try.”

If I were an earth person, I’d literally have double my current net worth. Another story for another day.

Your accountant should be an earth person. If not, you need another accountant.

The fire person starts an incident. The earth person is not moved by it.

Now, the air person flies over it since she either has better things to do or doesn’t want to deal with it. And the water person adapts to it.

I did catch several pictures of a seagull gliding in the wind. I remember the wind was especially strong that day. It took my hat and I had to sprint to save it from going right off the cliff.

Now, did that seagull enjoy this wind? Or was he actually struggling to get somewhere?

For that, I have no idea.

In search of sea monsters